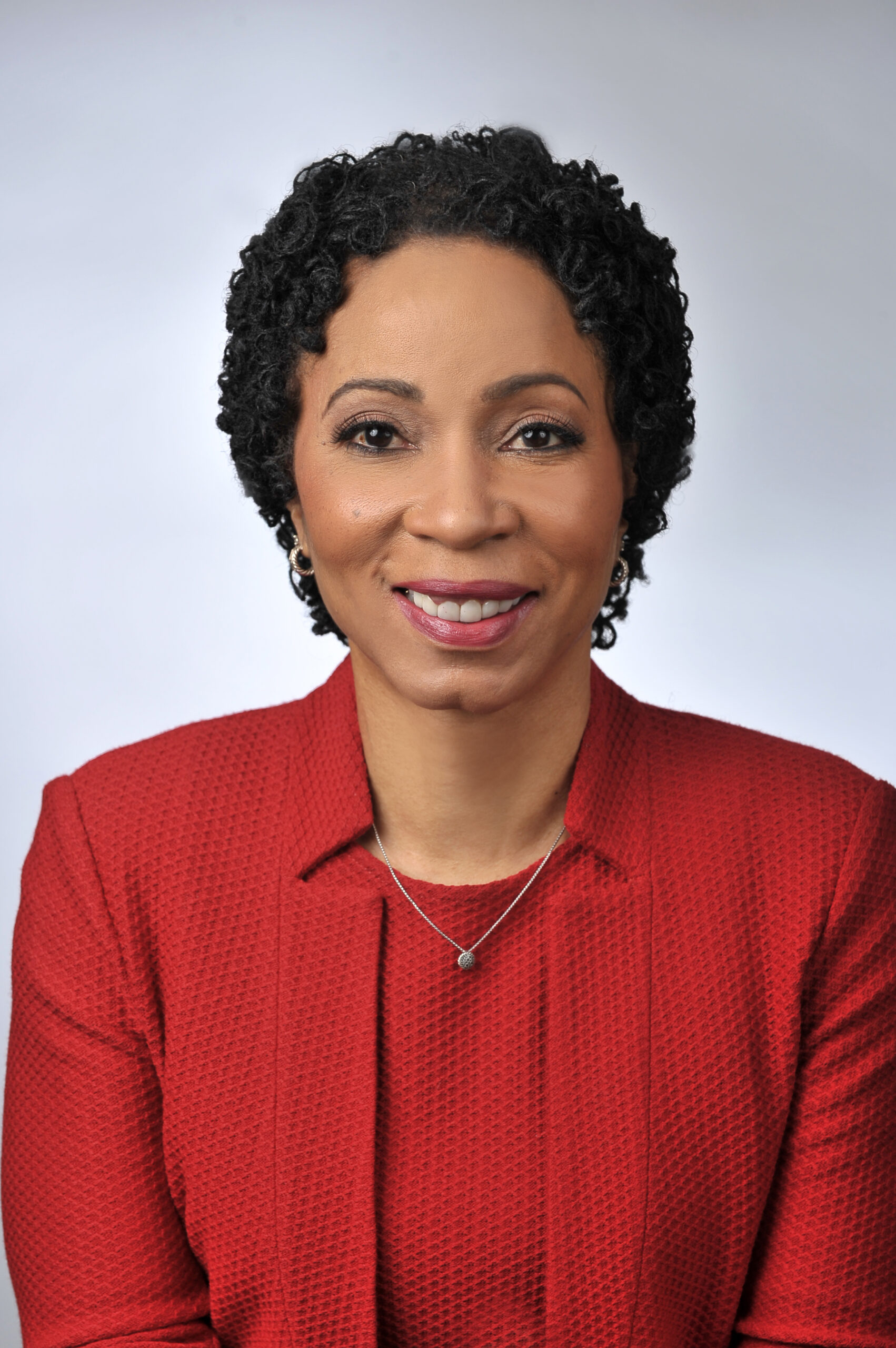 Medical researcher and health care administrator Helene Gayle was born in Buffalo, New York on August 16, 1955.  Growing up in Buffalo, Gayle was surrounded in an atmosphere of compassion and generosity.  Her mother, Marietta, was a social worker, her father, Jacob, was a small business owner.  The family’s compassion was often expressed by the frequent trips to nursing homes to visit the elderly in their neighborhood community.  Although home life became unstable for Gayle because of her mother’s worsening mental illness and her parents’ divorce, Gayle knew she wanted to pursue a career which would allow her to help others.

Helene Gayle chose to enter the field of medicine.  She received a B.A. in psychology from Barnard College, an M.D. from the University in Pennsylvania, and a M.P.H. from Johns Hopkins University.  After finishing her studies and residency, Gayle took a position at the Centers for Disease Control and Prevention in 1984, where she was able to combine medicine with social advocacy.  She also found a passion for working with international health programs during a trip to West Africa, where she assessed nutrition.  Gayle spent 20 years at CDC, most of which focused on working with HIV/AIDS.

In 2001 Gayle was offered a job at the Bill and Melinda Gates Foundation, which was beginning to put a greater focus on global health issues.  The Gates Foundation recruited Gayle because of her high level of experience with HIV/AIDS.  She became the director of the Gates Foundation’s HIV, TB, and Reproductive Health program.  Her success in developing this program led the organization CARE (Cooperative for Assistance and Relief Everywhere) to offer her the position of CEO in 2006.  Gayle became the first African American to head CARE.

At CARE, Gayle is able to address the issues of social inequity around the world.  One of the first policies she focused on as CEO was the empowerment of women.  She is also working to find, understand, and solve the underlying causes of world poverty and inequity.  “We’ve moved very much from giving a person a fish, to teaching a person to fish, to actually figuring out why there are no fish in the stream to begin with,” says Gayle.  Through her work at CARE Gayle has become highly esteemed and was named one of Foreign Policy magazine’s “Top 100 Global Thinkers” and one of Newsweek’s top ten “Women in Leadership.”

In 2009 President Barack Obama appointed Gayle to chair the Presidential Advisory Council on HIV/AIDS.  Gayle accepted the position but continued as CEO at CARE.  As chair of the Council, Gayle is working to develop for the first time a national health policy in regard to HIV/AIDS. Gayle serves on multiple boards, including the Center for Strategic and International Studies.