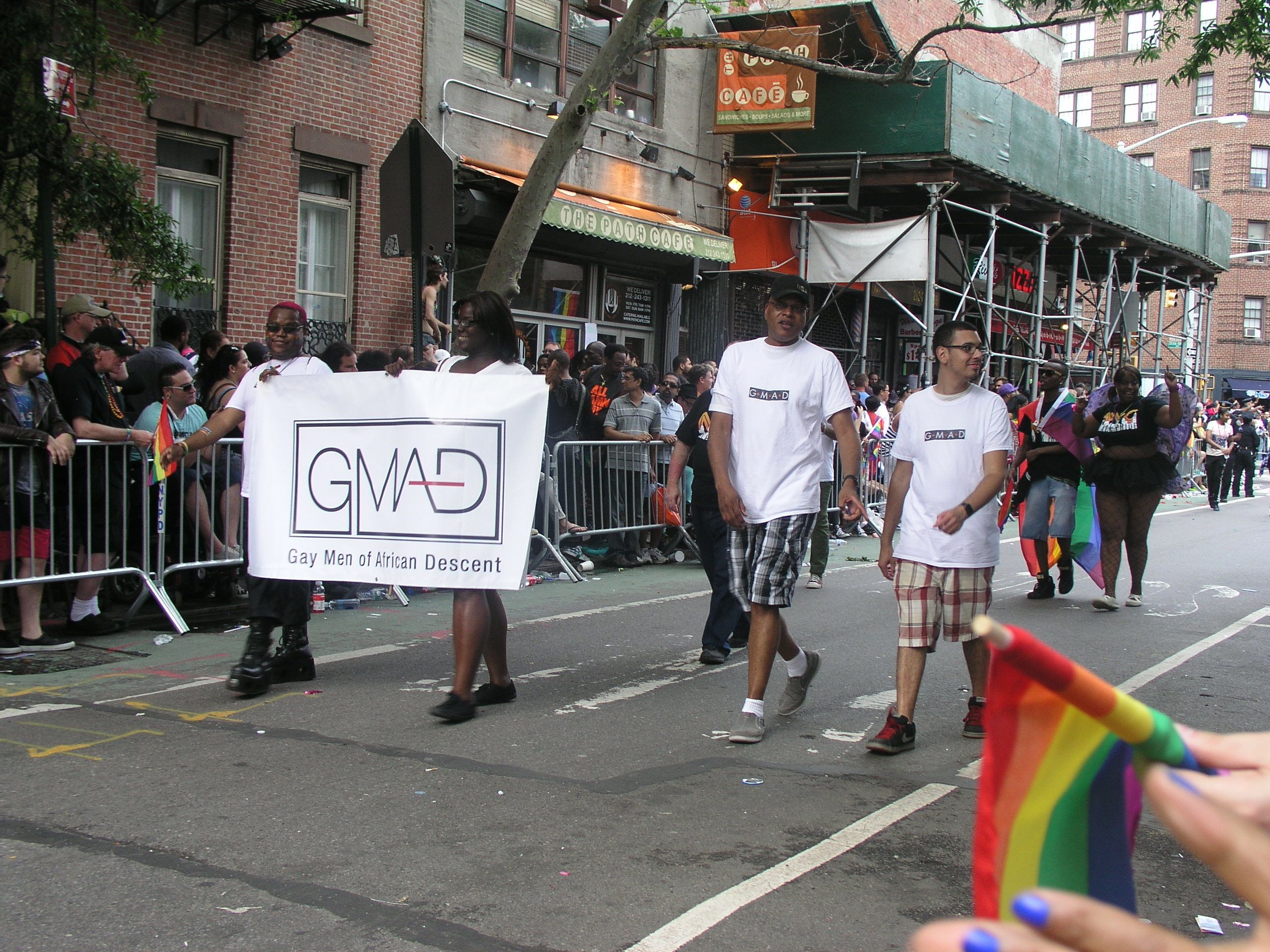 Gay Men of African Descent (GMAD), founded in 1986 in New York City, is one of the oldest organizations working toward the welfare of black gay men in the United States. They began offering services for persons with AIDS toward the beginning of the US pandemic which started in 1981.

GMAD’s founder, Pentecostal minister Rev. Charles Angel, understood the need for black gay men in New York City to support each other in combating AIDS, homophobia, and racism. They received original funding from the US Conference of Mayors and the New York City AIDS Fund. GMAD gained federal nonprofit status in 1990.

Since 1990, the organization has extended its outreach and programs to include lesbian women, LGBTQ Latinos, and transgendered individuals. They also expanded their services with a second location in Brooklyn along with mobile outreach in Manhattan, Brooklyn, and the Bronx.

GMAD began delivering HIV prevention services in 1990. Its street and community outreach activities included providing certified peer educators; free testing through its HIV counseling and testing program; and health education and risk reduction classes. GMAD added syphilis screening due to an increase in the incidence of this disease in its target population. Despite the decline in government funding for its prevention programs in the past few years, GMAD continues to offer these vital programs.

Since 1990 GMAD has engaged in group support programs for HIV positive males, wellness retreats, and mental health services. The organization has provided peer support for age groups often ignored by other service providers including young adult members and the elderly through its Gatekeepers program.  GMAD also has attempted to educate the general public about black gay life, engaging especially in outreach to New York City churches, schools, and other public and private institutions.

The organization is the largest advocacy group for black gays in the city and has engaged in campaigns to extend gay rights and bring attention to these critical issues. GMAD has led several organizing efforts in New York City with the LGBTQ and AIDS communities and has partnered with organizations such as the National Coalition of Black Lesbians and Gays, ACT-UP, and the People with AIDS Coalition. One such action took place in 1986 when they protested the U.S. Supreme Court’s decision in the case of Bowers v. Hardwick which affirmed the constitutionality of a sodomy law in Georgia.

Gay Men of African Descent celebrated its twenty-fifth anniversary in 2011. To mark the occasion, the Schomburg Center for Research in Black Culture at the New York Public Library held an exhibition throughout the year of 2012 honoring GMAD as the oldest social services organization serving black gay men in the city. Dr. Kevin McGruder, former Executive Director of GMAD, and Steven G. Fullwood, Scholar-in-Residence and Schomburg’s Project Director for the Black Gay & Lesbian Archive, co-curated the exhibit.