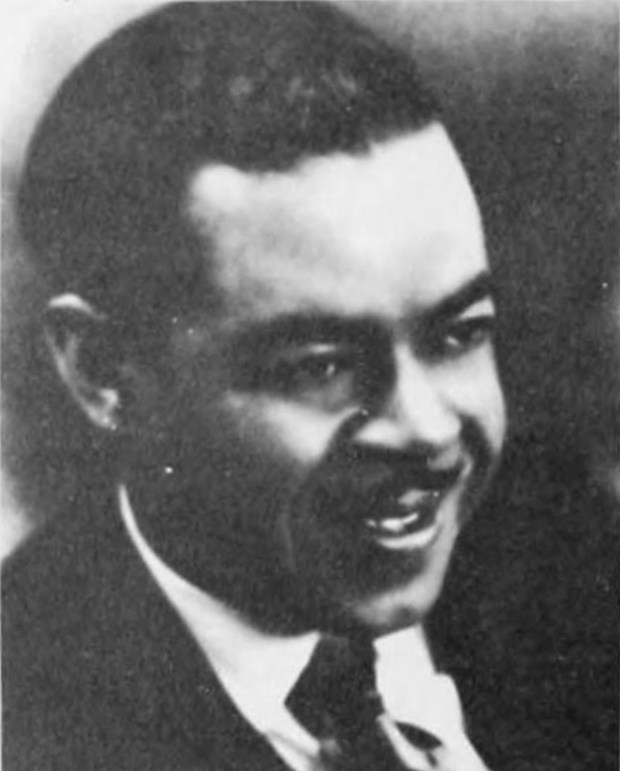 James Homer Garrott was an African American modernist architect. He was pivotal to the creation of many historic buildings in the Los Angeles, California area, designing more than 200 buildings throughout the city, including municipal buildings, schools, medical buildings, and over 25 churches between 1928 and 1970.

James Homer Garrott was born in Montgomery, Alabama on June 19, 1897. Garrott’s father James Henry Garrott was builder who contributed to the construction of the buildings at Tuskegee Institute; his mother was named Fannie Walker. In 1903 Garrott’s family moved to Los Angeles, where he attended Los Angeles Polytechnic High School. Six years after graduating from high school, Garrott found a job with Pasadena architect George P. Telling.

In 1928 Garrott took the California State architect exam and after passing it, he opened his first office.  Soon after, Garrott received one of his earliest architectural contracts, the African American-owned Golden State Mutual Life Insurance Company building. Seven years after Garrott’s death in 1998, the Golden State Mutual Life Insurance Building was listed on the National Register of Historic Places.

In 1939 Garrott partnered with another architect, Gregory Ain, to open a new office.  The next year Garrott designed two split level homes:  one for himself and the other for his good friend, prominent civil rights attorney Loren Miller. Both homes were located on Micheltorena Street in the Silver Lake neighborhood of Los Angeles.

During World War II there was very little work for architects because of building restrictions for all non-war related projects. During this period Garrott found work at Douglas Aircraft in Santa Monica. After the war, Garrott and Gregory Ain designed and built an office building in the Silver Lake area where Garrott lived.  In 1946 he was the second African American accepted as a member of the  American Institute of Architects (AIA) in Los Angeles.

By 1954 Garrott had designed and built at least 750 homes in four Los Angeles housing projects. Later in 1955, he designed the Firestone Sheriff’s station in the Florence-Firestone Park area in Los Angeles, California. The sheriff’s station was considered one of the most modern law enforcement stations of its time.

James Homer Garrott was also a civil rights activist who worked for the rights of blacks and other people of color.  Through this work he became close friends with liberal Los Angeles County Supervisor Kenneth Hahn. This relationship with Hahn led to Garrott receiving nine architectural commissions in various parts of the county. In 1960 he designed the Westchester Municipal Building for the City of Los Angeles.

Although Garrott was most active in the 1950s, he continued to design buildings throughout the Los Angeles area up until 1970. One of his last commissions was the Public Library for the City of Carson in 1968. In 1974 James Homer Garrott received emeritus status from the American Institute of Architects and in 1975 he was honored with the Lifetime Achievement Award by The Minority Architects and Planners of Los Angeles.

James Homer Garrott died on June 9, 1991, in Los Angeles at the age of 94. He had been married twice, once briefly to woman known only as Fanny in 1940 and then later to Helen Duncan in 1942. The couple had no children.