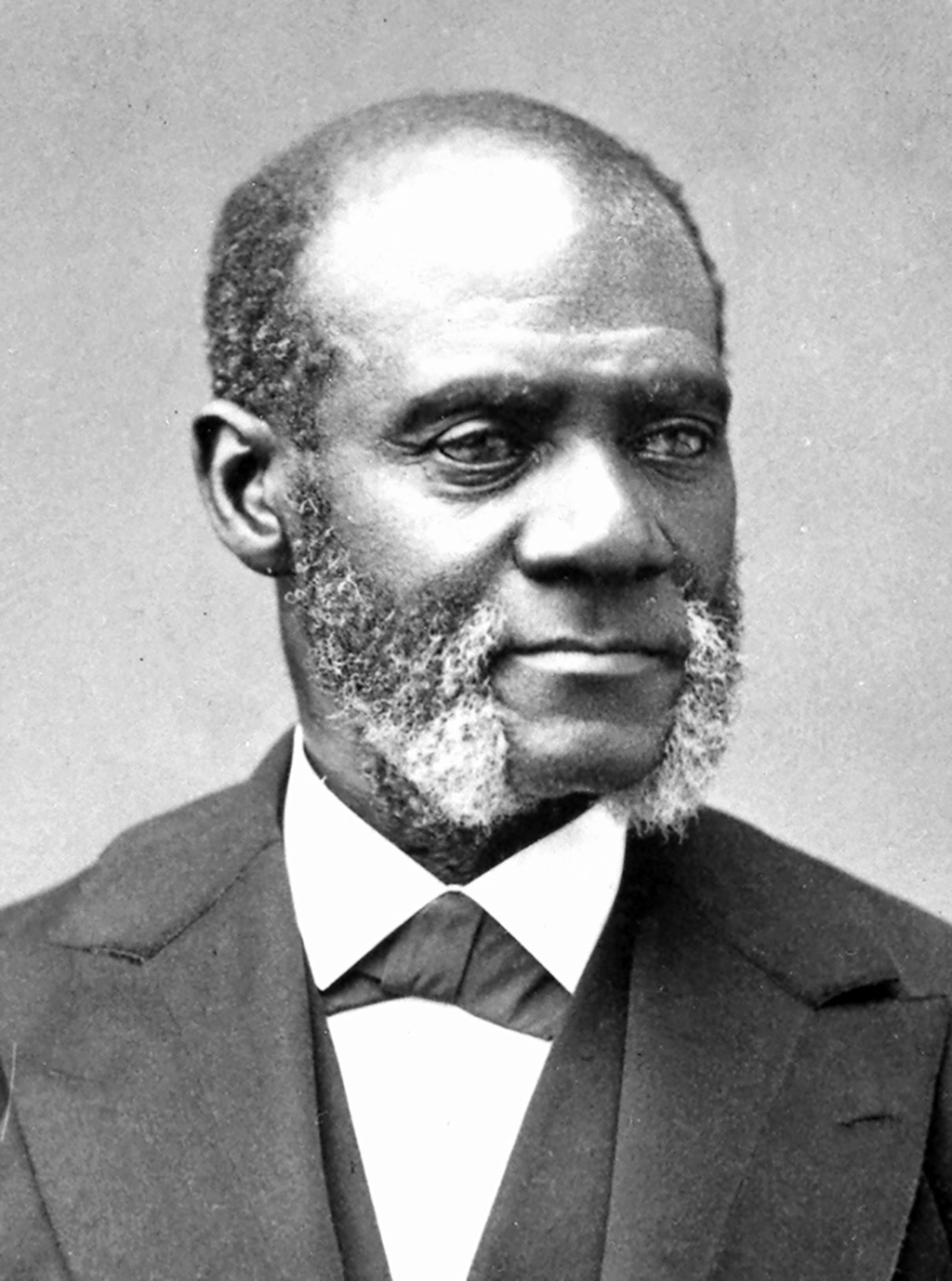 Born into slavery near New Markey, Maryland on December 23, 1815, Henry Highland Garnet escaped from bondage via the Underground Railroad with his parents, George and Henrietta Trusty in 1824. After residing briefly in Bucks County, Pennsylvania, the family settled in New York City, New York where George Trusty changed the family name to Garnet. George Garnet found work as a shoemaker and joined the Methodist Episcopal Church. The Garnets lived among other working class families in what would later be called the Lower East Side.

Henry’s childhood was a mix of opportunities and difficulties. He attended the African Free School, which was one of several schools established in northeastern cities by white philanthropists. His classmates included several future black abolitionist leaders such as Alexander Crummell, Samuel Ringgold Ward, and James McCune Smith. Like all free blacks during the antebellum era, the Garnets were always in danger of capture by slave catchers. While Henry Garnet was at sea working as a cabin boy and cook, his parents narrowly escaped slave catchers, who destroyed or stole the furniture from their home. After he returned home, Garnet then suffered a debilitating leg injury that plagued him for the rest of his life. He found solace and inspiration in the church and joined the First Colored Presbyterian Church in New York where he also found a community of abolitionists.

Henry Highland Garnet married Julia Ward Williams, a teacher, in 1841. The family moved frequently as Garnet pursued the ministry and teaching as well as abolitionist activities. In 1843 Garnet became nationally prominent when he delivered an address at the National Negro Convention meeting in Buffalo. He urged the slaves to rebel and claim their own freedom.

In 1864 Garnett became pastor of the Fifteenth Street Presbyterian Church in Washington, D.C. On Sunday, February 12, 1865 Garnet preached a sermon in the U.S. House of Representatives. Although he did not address Congress, his presentation was the first by an African American in the Capitol Building.

In 1868 Garnet moved to Pittsburgh where he briefly served as President of Avery College, a school of religious education for African Americans. Originally an opponent of the colonization movement, by the mid-nineteenth century Garnet shifted his support to the migration of black Americans to Liberia. In December 1881 President James A. Garfield appointed Garnet minister (ambassador) to Liberia. Garnet moved to the West African nation but died on February 13, 1882, barely two months after his arrival.