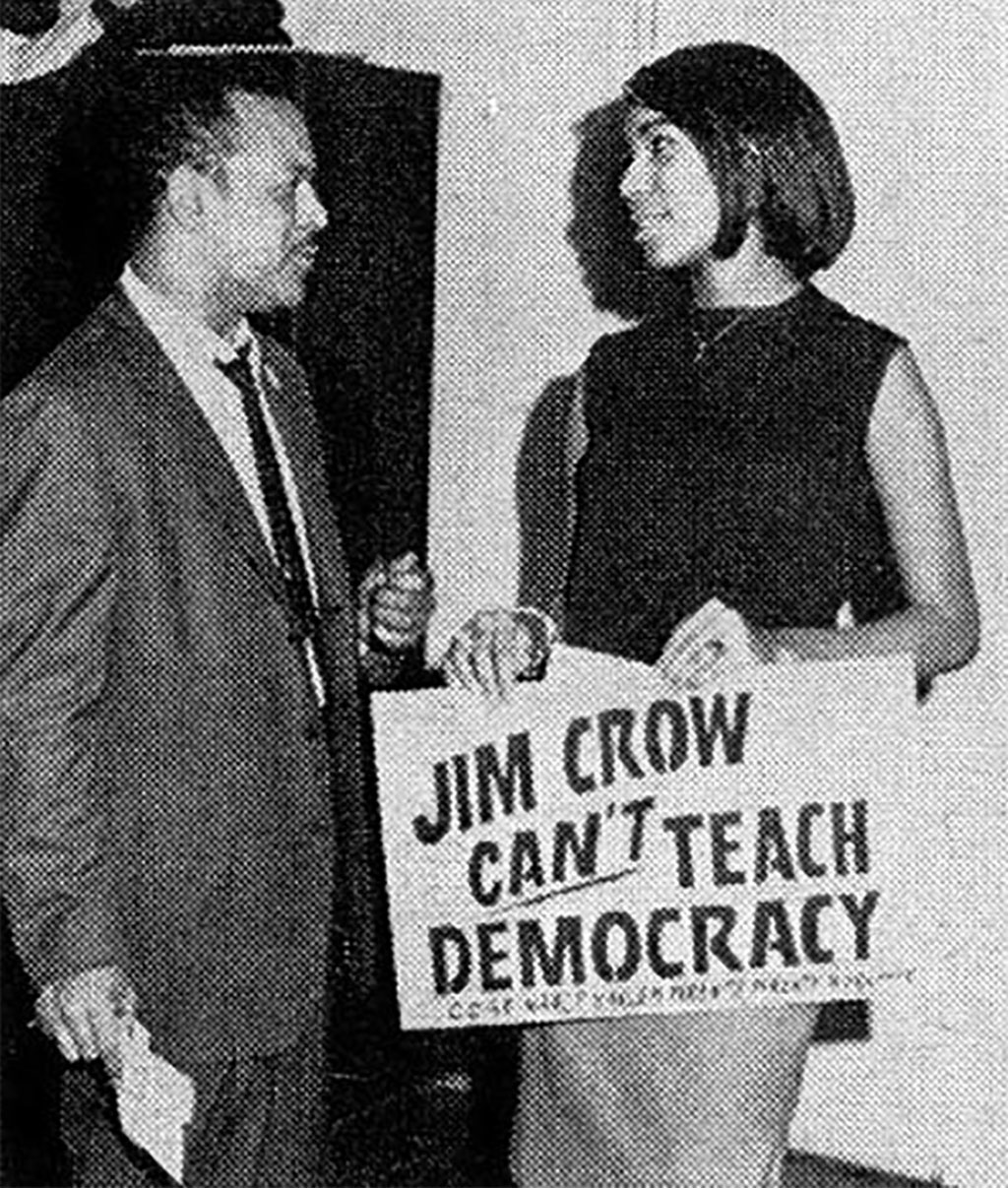 Milton Arthur Galamison, minister and civil rights activist, was the leader of New York City’s school integration movement in the 1960s.  Born and raised in Philadelphia, where he experienced poverty and hostile racial relations that influenced his later activism, Galamison received a B.A. with honors at Lincoln University in Pennsylvania in 1945. He began his activism in Brooklyn, where he was appointed minister to the Siloam Presbyterian Church in 1948. As a prestigious institution long associated with activist ministers, the church offered Galamison a platform for his future involvement in improving education for minority children in public schools.

In 1955, Galamison was elected chair of the education committee of the Brooklyn branch of the National Association for the Advancement of Colored People (NAACP). Under his  leadership, the branch became a noted advocate for working class black and Puerto Rican parents who fought for quality education for their children.

Unsatisfied with NAACP president Roy Wilkins’ support for gradual desegregation of public schools, Galamison formed the NAACP Parents’ Workshop for Equality in the early 1960s, an organization that promoted an aggressive strategy to desegregate schools immediately. Galamison’s leadership in this umbrella category reflected larger tensions within the Civil Rights movement, where community leaders and grassroots organizers were often in conflict with national NAACP officials who promoted gradual approaches to integration and equal rights.

Galamison was instrumental in raising general awareness about the problem of minority education. On February 3, 1964, he led a successful student boycott of New York City schools which involved over 460,000 students.  Boycotters called for the New York City school board to implement a city-wide desegregation plan.  Despite its initial success, Galamison eventually lost the support of more conservative leaders and the boycott died due to fragmentation of its support.  A second boycott occurred on March 16, 1964, but failed because it lacked popular support.

By 1968, Galamison had became a member of the New York City Board of Education.  He now backed away from desegregation and worked to empower the black community in its efforts to control the schools in its neighborhoods. Galamison’s support of community control gave power over school staffing and curriculum to local community groups.  This decentralization program alienated teacher unions, often pitting militant black and Puerto Rican activists against the mostly Jewish teachers and school administrators.  After he failed in his 1969 re-election bid to the School Board, Galamison retired from educational politics.   He retained his position as a pastor at Siloam until his death in 1988.