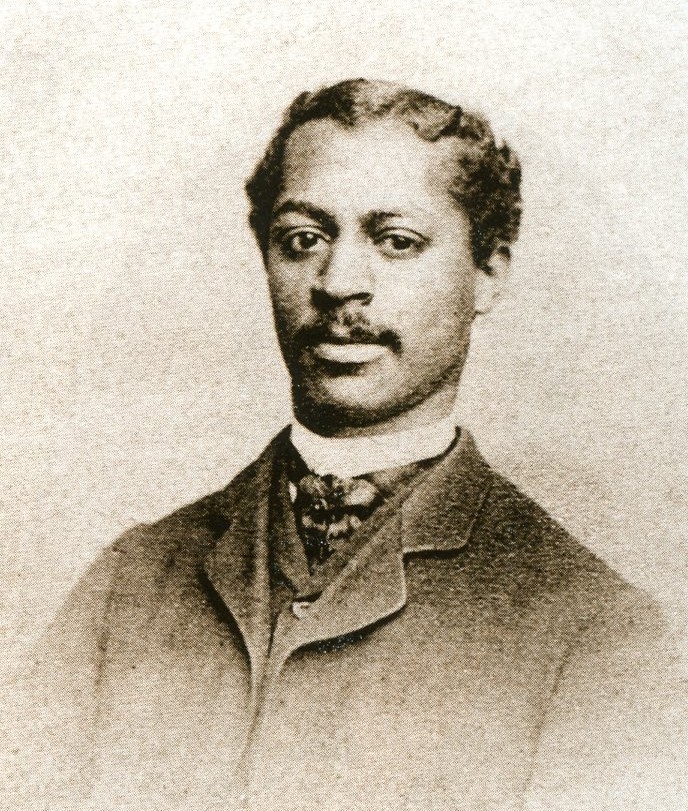 Robert Tanner Freeman is the first professionally trained black dentist in the United States.  A child of slaves, he eventually entered Harvard University and graduated only four years after the end of the Civil War on May 18, 1869.

Robert Tanner Freeman was born in Washington, D.C. in 1846.   His formerly enslaved parents took the surname “Freeman” as did countless other people after gaining their freedom from bondage.  As a child, Robert befriended Henry Bliss Noble, a local white dentist in the District of Columbia.   Freeman began working as an apprentice to Dr. Noble and continued until he was a young adult. Dr. Noble encouraged young Robert to apply to dental colleges.

Two medical schools rejected Freeman’s application but with the encouragement of Dr. Nobel who had contacts at Harvard Medical School, Freeman applied there.  Initially rejected, he was accepted into Harvard Medical School in 1867 at the age of 21, after a petition by Dean Nathan Cooley Keep to end the school’s historical exclusion of African Americans and other racial minorities.

Dr. Freeman returned to Washington, D.C. after his graduation to open his own practice.  He became a pillar in the D.C. black community because of his commitment to mentoring other African American youth interested in the medical profession.  Unfortunately, his death came in 1873, only four years after he received his dental school degree. While working in Washington, D.C. he contracted a water-borne disease although the records are unclear as to the specific disease.

Dr. Freeman’s legacy extends beyond his short life.  He was honored by the National Dental Association, the all-black dental group which was founded in 1913 and is headquartered in Washington, D.C. The Association adopted the mission of Dr. Freeman to extend dental treatment and education to the impoverished, the disabled, and people of color as well as those who may not seek proper care due to age. In 1907 the predecessor organization to the National Dental Association called itself the Robert T. Freeman Dental Society.

Dr. Freeman’s grandson, Robert C. Weaver, became the first African American to serve as a member of the Presidential cabinet. Lyndon Baines Johnson appointed him Secretary of Housing and Urban Development in 1966.