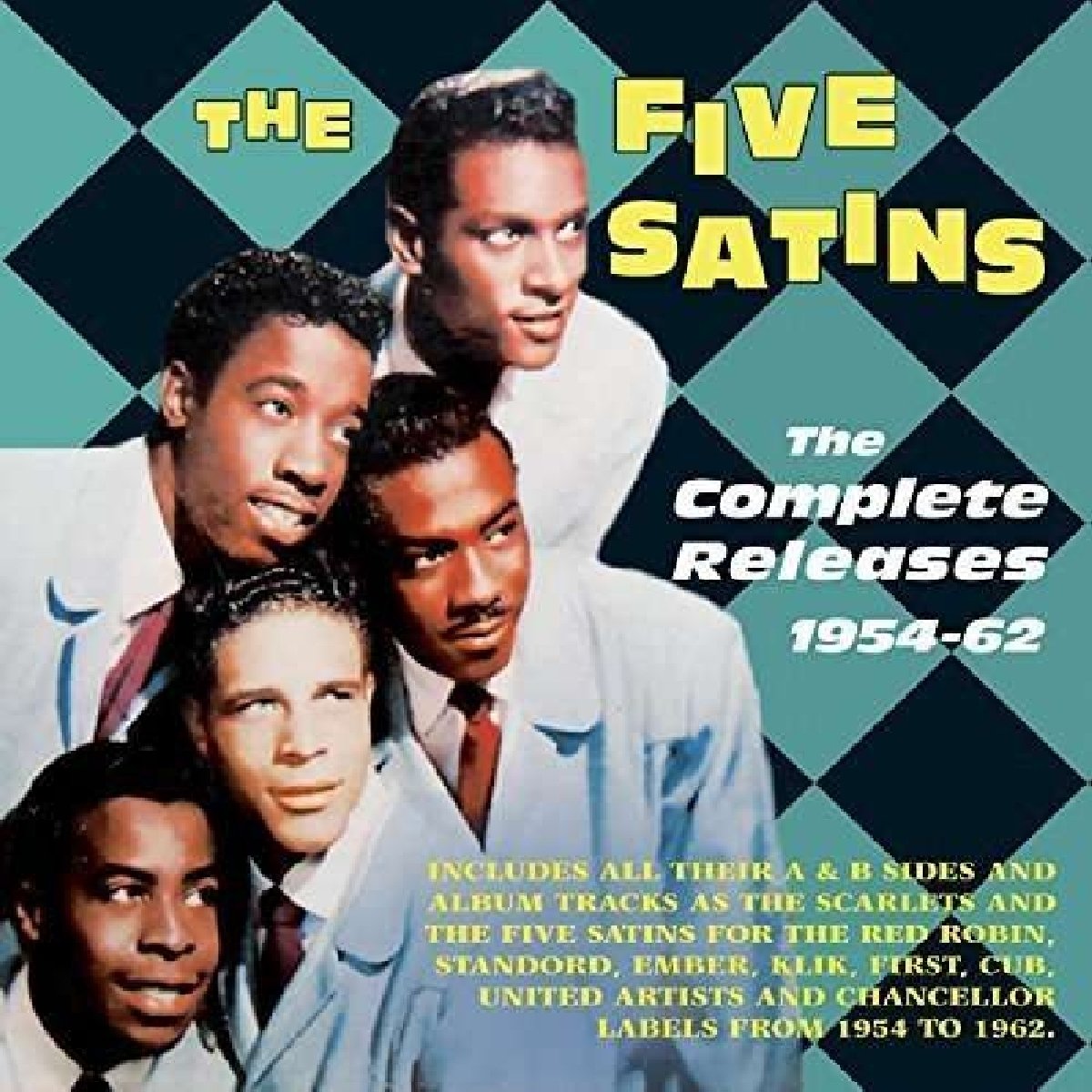 The doo-wop ensemble Fred Parris & the Satins was founded by baritone Fredericke Lee Parris in 1953 in New Haven, Connecticut. Originally called the Scarlets, the name was changed in 1954. It initially was composed of Parris, tenors Sylvester Hopkins and Nathaniel Mosely Jr., baritone Albert Denby, and bass William L. Powers. The quintet were all students attending Hillhouse High School in New Haven and were raised in the city.

In 1954 the ensemble recorded its first single, “All Mine,” which was done a cappella, and “Rose Mary,” with light piano accompaniment. Neither song charted. In 1955, however, Parris wrote “In the Still of the Night” and the group recorded it in a makeshift studio created by altar boy Vinny Mazzetta in the basement of St. Bernadette Catholic Church.  By the following year (1956), their hit on the Standard record label peaked at no. 3 on the R&B chart and no. 25 on the pop chart. Since its release the record has sold 20 million copies. In 1957 Fred Parris & the Satins performed on the television debut of Dick Clark’s American Bandstand. The following year, 1958, their single, “To the Aisles,” peaked at no. 5 on the R&B chart, and in 1959, “Shadows” reached 27 on the R&B chart.

In 1960 the Five Satins signed with Cub Records and released the singles “Your Memory,” “A Beggar with a Dream,” and “Can I Come Over Tonight.” These songs did not chart, indicating that the group’s popularity had already peaked. By 1969 the group was still touring but with new members: bass/baritone Wes Forbes and tenors Jesse Murphy and Richie Freeman. Sylvester Hopkins and Fred Parris were the only remaining original members of the group.

In 1973, “In the Still of the Night” was featured in the popular film American Graffiti. The following year, the group changed its name from the Five Satins to the Black Satin, signed with Kirshner Records, and released the single “Two Different Worlds.” They followed in 1976 with the single “Everybody Stand Up and Clap Your Hands,” which reached no. 50 on the R&B hit. This was their first charted record in 17 years.

In 1982, the group returned to their original name, the Five Satins and released their last hit, the doo-wop medley, “Memories of Days Gone By.” The song on the Elektra Records label peaked at no. 71 on the pop charts.

In 2010 “In The Still Of The Night” was ranked as the 90th greatest song of all time by Rolling Stone magazine’s list of the Top 500 Greatest Songs of All Time. In 2021 Fredericke Lee Parris and Richie Freeman were still actively performing with the Five Satins.