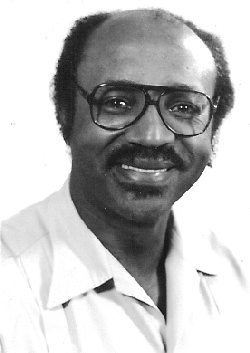 In retirement Fraser-Reid founded the non-profit Natural Products/Glycotechnology Research Institute Inc., operating in Pittsboro, North Carolina, dedicated to studying carbohydrate chemistry/biology that relates to tropical parasitic diseases in Third World countries and specifically targeting the development of a carbohydrate-based vaccine to fight malaria.  Some of Fraser-Reid’s earlier work focused on transforming sugars into complex noncarbohydrate compounds and linking sugars into biologically active compounds to produce oliogosaccharides which could impact the combating of devastating diseases.

Fraser-Reid’s work with pheromones led him to conclude that virtually all synthetic products derived from petroleum can be made from sugars.  In 1977 he received the Merck, Sharp & Dohme Award from the Chemical Institute of Canada and in 1989 was honored with the Claude S. Hudson Award in carbohydrate chemistry from the American Chemical Society.  Fraser-Reid was recognized as the Senior Distinguished U.S. Scientist by West Germany’s Alexander von Humboldt Foundation in 1990.  He was elected Fellow of the American Academy of Arts and Sciences and received the Percy Julian Award from the National Organization of Black Chemists and Chemical Engineers in 1991.  In 1995 he was named North Carolina Chemist of the Year by the American Institute of Chemistry, given the Haworth Memorial Medal and Lectureship by the Royal Society of Chemistry, and elected Fellow of the Japanese Society for the Promotion of Science.