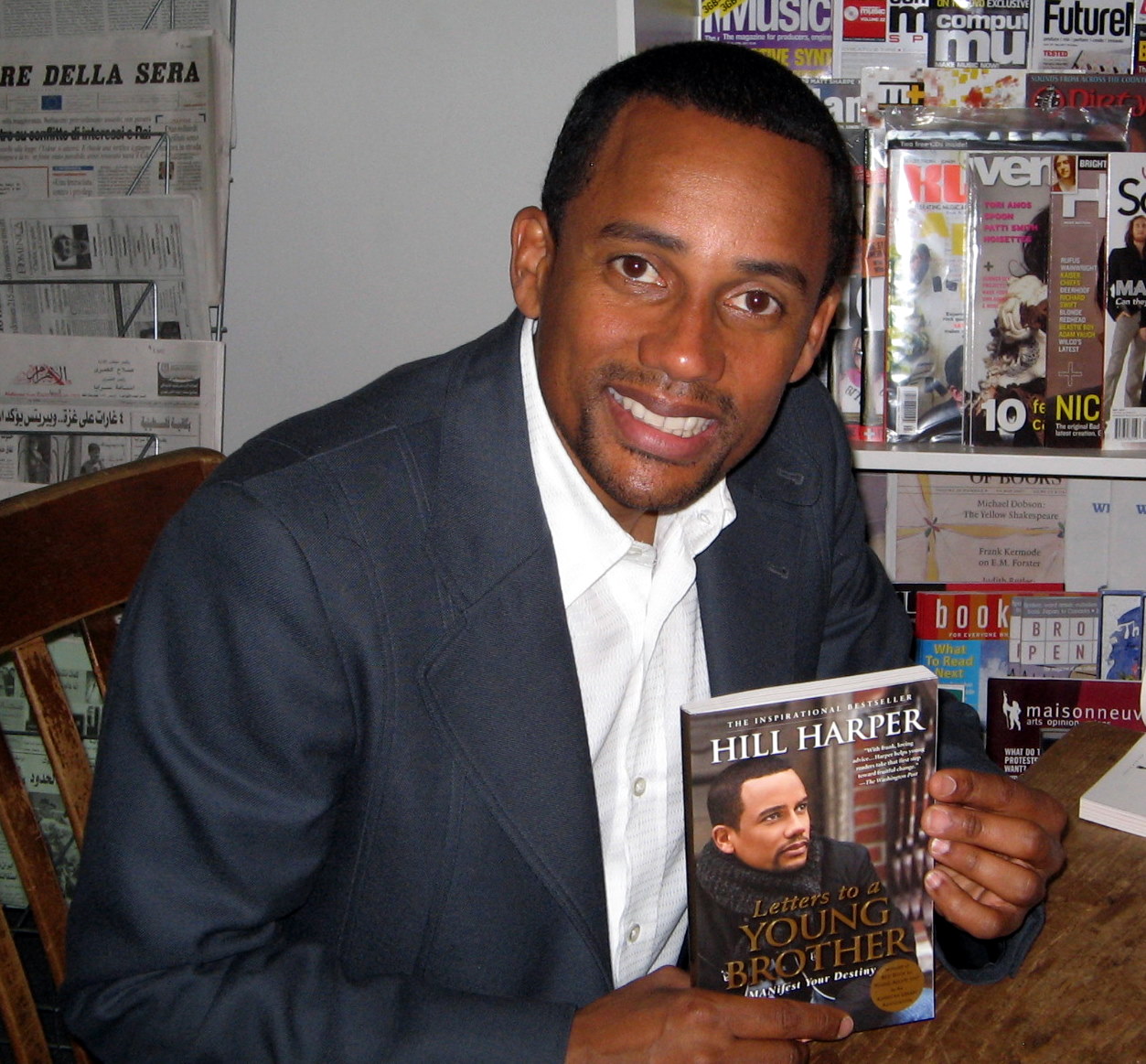 Harper moved to Los Angeles, California and began his acting career with a recurring role on the Fox network series Married… with Children. His first movie role was in Spike Lee’s Get On The Bus in 1996. Harper had roles in numerous feature films before spending nine seasons in the CBS crime drama CSI:NY. Harper appeared in a number of off-Broadway plays, and starred in ToasT and Our Lady of 121st Street, before obtaining the role of Dr. Marcus Andrews on the ABC series The Good Doctor in 2017.

Harper is the author of several books, including the series Letters to a Young Brother: Manifest Your Destiny (2007), Letters to a Young Sister: DeFINE Your Destiny (2009), and Letters to an Incarcerated Brother: Encouragement, Hope, and Healing for Inmates and Their Loved Ones (2013). He was inducted as a member of the Alpha Phi Alpha Fraternity in 2008 and joined Sigma Pi Phi Fraternity in 2019. Harper endorsed the 10,000 Book Bags back-to-school campaign with Pastor Jay Cameron and R&B singer Ginuwine. Harper serves as national spokesperson for the Lawyers Committee for Civil Rights Under Law and as Executive Director for New York City personal injury law firm Napoli Shkolnik.

For three consecutive years, Harper won the NAACP Image Award for Outstanding Actor in a Drama Series, for his role in CSI: NY (2008-2010) and has also twice been named as The Sexiest Man Alive (2004, 2014). He has been awarded seven honorary doctorate degrees from Howard University, Cheyney University, Le-Moyne Owen College, Winston-Salem University, Westfield State College, Dillard University and Tougaloo College. Harper was diagnosed with thyroid cancer in 2011 but has since been treated and cured of the disease. In November of 2015, Harper received a call from a friend at an adoption agency, asking him if he was interested in adopting a baby boy, and by May 2017, the adoption of Pierce Hill Harper was complete. Additionally, Harper has a skin care line called LUA essentials for women and H2L for men. He also owns The Roasting Plant Coffee Roastery, in Detroit, and The Architect & Co., a health and wellness company in Los Angeles and New York.