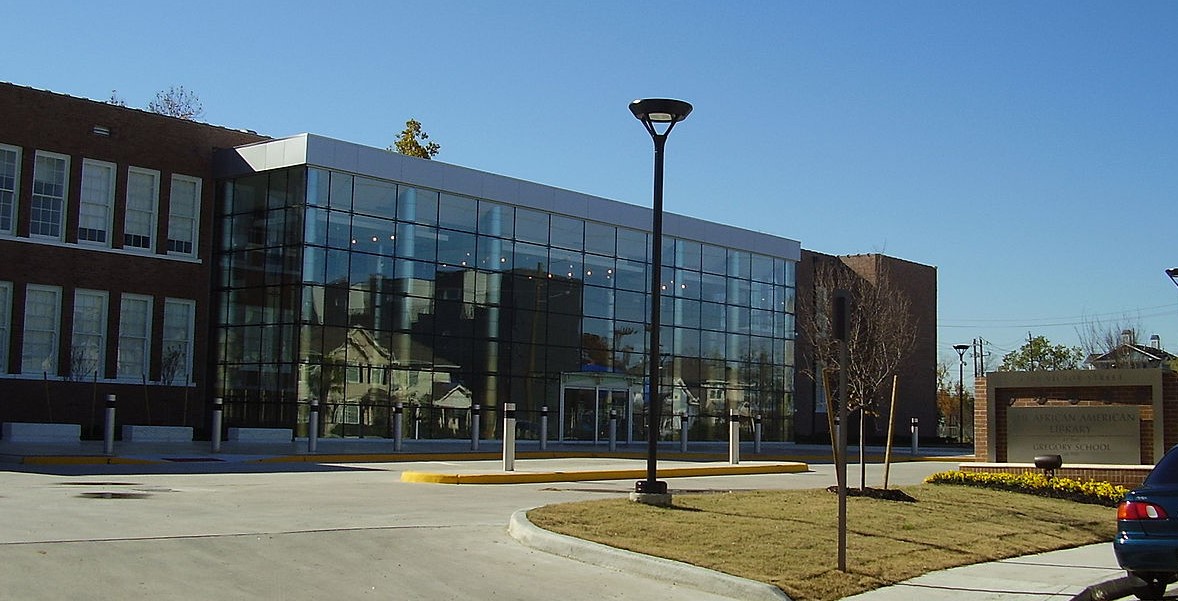 Fourth Ward is the oldest established African American neighborhood in Houston, Texas. It was created in 1839 by the city of Houston as one its six political districts. Fourth Ward is located directly west of downtown Houston and in 1866, it was the site of the first significant settlement of African Americans in the city. More than 1,000 formerly enslaved people from surrounding Texas and Louisiana plantations made their way to the city and established the community of Freedmen’s Town. The formerly enslaved settled on the southern bank of swampy and flood-prone Buffalo Bayou taking advantage of cheap land that white Houstonians avoided.

By 1900, Freedmen’s Town was a forty-block residential area that served as the economic and cultural center for Houston’s African Americans. A self-sufficient community, it provided its residents neighborhood access to businesses, schools, churches, and social services. By the early 20th century Freedman’s Town grew in population and size and the larger area was rebranded as Houston’s Fourth Ward.

One of the area’s most prominent educational facilities was the Gregory Institute. Founded in 1870, the Institute was the first school for African Americans in Houston. The school was named after General Edgar M. Gregory, a Union officer and assistant commissioner for the Freedman’s Bureau. The school which continued serving Forth Ward children until 1984, is now home to The African American Library at the Gregory School which serves as a resource to preserve, promote and celebrate the rich history and culture of African Americans in Houston, the surrounding region, and the Diaspora.

By 1920, Fourth Ward was home to approximately 85,000 people, one-third of Houston’s population including prominent black physicians and attorneys and the city’s largest baseball venue, West End Park. Fourth Ward also had a major entertainment district along West Dallas Street where black and white Houstonians frequented the area’s jazz and blues clubs. Legendary blues guitarist B.B. King once called the Fourth Ward’s nightlife “the breeding ground” for musicians. Because of both the nightlight and the busy daytime business district which included more than 400 shops and stores, Fourth Ward in the 1920s became known as the “Harlem of the South.”

Fourth Ward’s decline began in 1937 when the Texas Legislature enacted eminent domain laws that allowed Houston government agencies to condemn and take black-owned properties. In 1942 the Federal Housing Administration (FHA) completed construction of San Felipe Courts, an all-white housing project covering 37 acres and taking more than 25% of the land of Freedmen’s Town. In 1955 the Pierce Elevated section of Interstate 45 (the Gulf Freeway) removed 40,000 residents and separated the Fourth Ward from downtown.

Today, despite gentrification, the community has had a cultural resurgence affirming the spirit and self-reliance of its early inhabitants. Its major cultural institutions, the African American Library at the Gregory School, the Rutherford B.H. Yates Museum, and the Antioch Baptist Church have helped to preserve Fourth Ward’s rich history for generations to come.