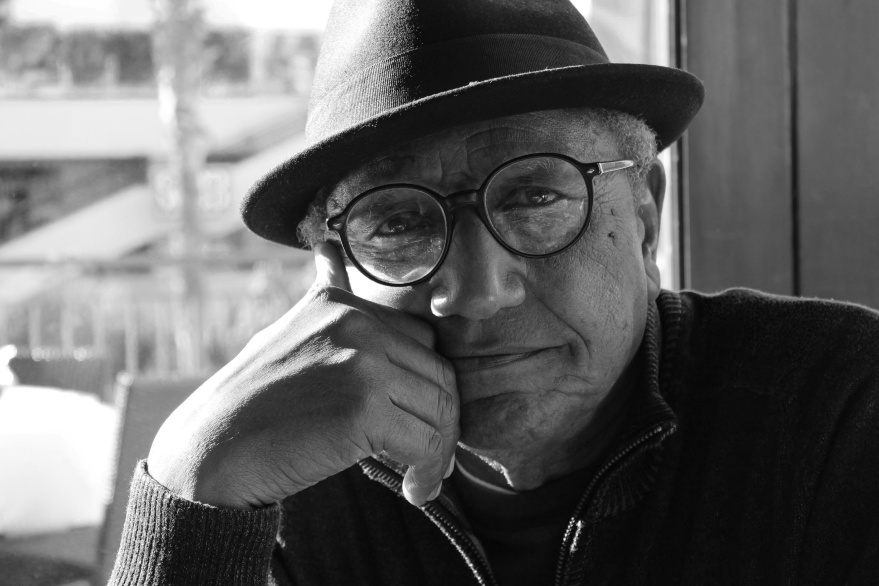 Floyd Norman is the first African American animator at the Walt Disney Company. Norman was born on June 22, 1935, in Santa Barbara, California. He got his first big break in eleventh grade, becoming an assistant for Bill Woggon, working on the comic book series Archie. Immediately after graduating from Santa Barbara High School, Norman applied for a job and was told that although he possessed a great deal of talent, he needed to hone his skills more. Norman enrolled at the Art Center College of Design as an Illustrator major and during his third year, he received a phone call from the Walt Disney Company. They were short on artists and asked if Norman was still interested in the job he applied for a few years earlier. Norman left college in 1957, moved to Burbank, and began working with Disney as an in-between animation artist.

Norman’s first film was Sleeping Beauty, released in 1959. He was drafted into the Army and returned after his service in 1960 to work on 101 Dalmatians (1961) and the Sword in the Stone (1963). After Walt Disney saw some of Norman’s inter-office sketches he drew to entertain coworkers, he was reassigned to the story department, working on The Jungle Book (1967). Norman left the Disney studio to co-found Vignette Films in 1966 with Leo Sullivan. Together, they worked on segments of Sesame Street, and Hey, Hey, Hey, It’s Fat Albert (1969). In 1999, the duo created Afrokids.com, a multicultural internet site designed to present a variety of African American images to children of color. In the early 1970’s, Norman returned to Disney to work on Robin Hood (1973), and in the 1980’s he worked for the Disney Publishing Group, in the comic strip department. Norman was the last artist to work on the Mickey Mouse comic strip before it was discontinued in 1995. Norman worked as Project Supervisor in the Creative Development Publishing department, writing and designing several children’s books, before returning as an artist at Walt Disney Animated Studios and Pixar, working on The Hunchback of Notre Dame (1996), Mulan (1998), Toy Story 2 (1999), The Tigger Movie (1999), Dinosaur (2000), and Monsters Inc. (2001), among others.

Norman also worked on television animated shows, such as Hot Wheels (1969), Josie and the Pussycats (1970), Jabberjaw (1976), The Smurfs (1981-1989), and more. When Norman was sixty five, he was forced into retirement at Disney, but continued to drive his wife Adrienne Brown-Norman, to work daily, who also worked at Disney Studios. He found an empty office and simply moved himself back in, and has continued to work as a freelancer with Disney into his eighties. Norman published several books to include, Faster! Cheaper! The Flip Side to the Art of Animation, How the Grinch Stole Disney and Suspended Animation: The Art Form That Refuses To Die. He is the subject of the 2016 documentary Floyd Norman: An Animated life. He was inducted into the Black Filmmakers Hall of Fame in 1979 and has received numerous awards.