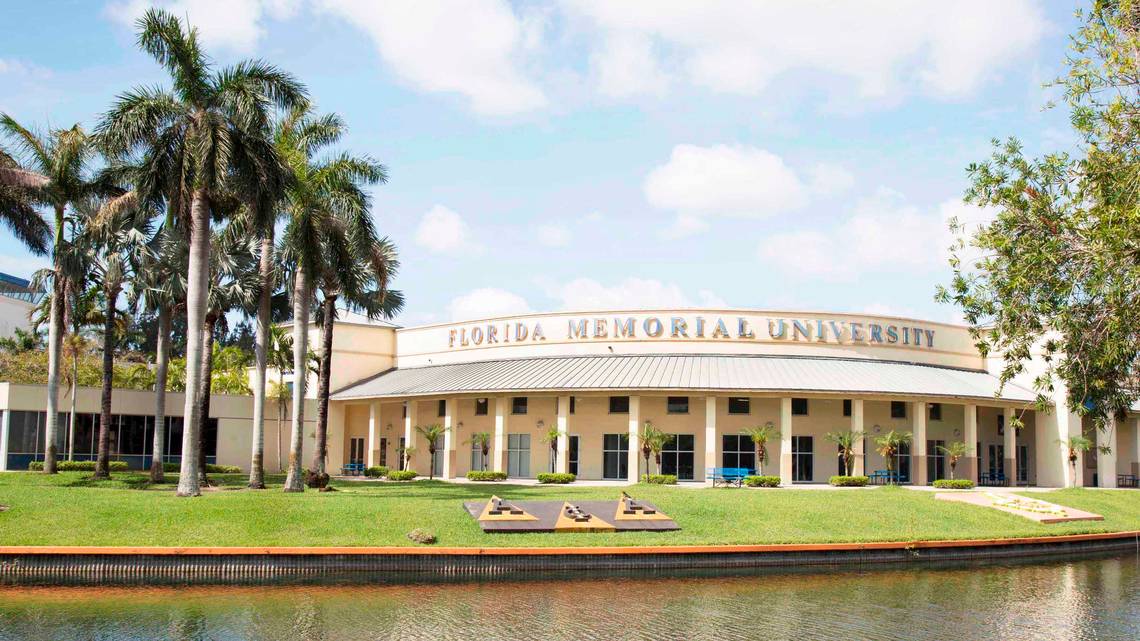 In 1918, the Florida Baptist Institute renamed itself Florida Memorial College and the Florida Baptist Academy became Florida Normal and Industrial Institute. Both institutions, now junior colleges, relocated to St. Augustine, Florida. In 1941, the two junior colleges merged and renamed the new four-year college the Florida Normal and Industrial Memorial Institute. The campus occupied 110 acres of land on the outskirts of St. Augustine which had been the “Old Homes Plantation,” one of the largest slave-holding plantations in the state.

The university’s enrollment had grown dramatically in the past three decades.  In 1976 it had 402 students. By 2008, the enrollment stood at 1,807 students. Memorable alumni include Barrington Irving, who was the first black person and youngest pilot to fly solo around the world in 2007. Memorable faculty include John Rosamond Johnson who wrote “Lift Ev’ry Voice and Sing” with his brother James Weldon Johnson in 1900. In 1919, the National Association for the Advancement of Colored People (NAACP) declared the song the “Negro National Anthem.”