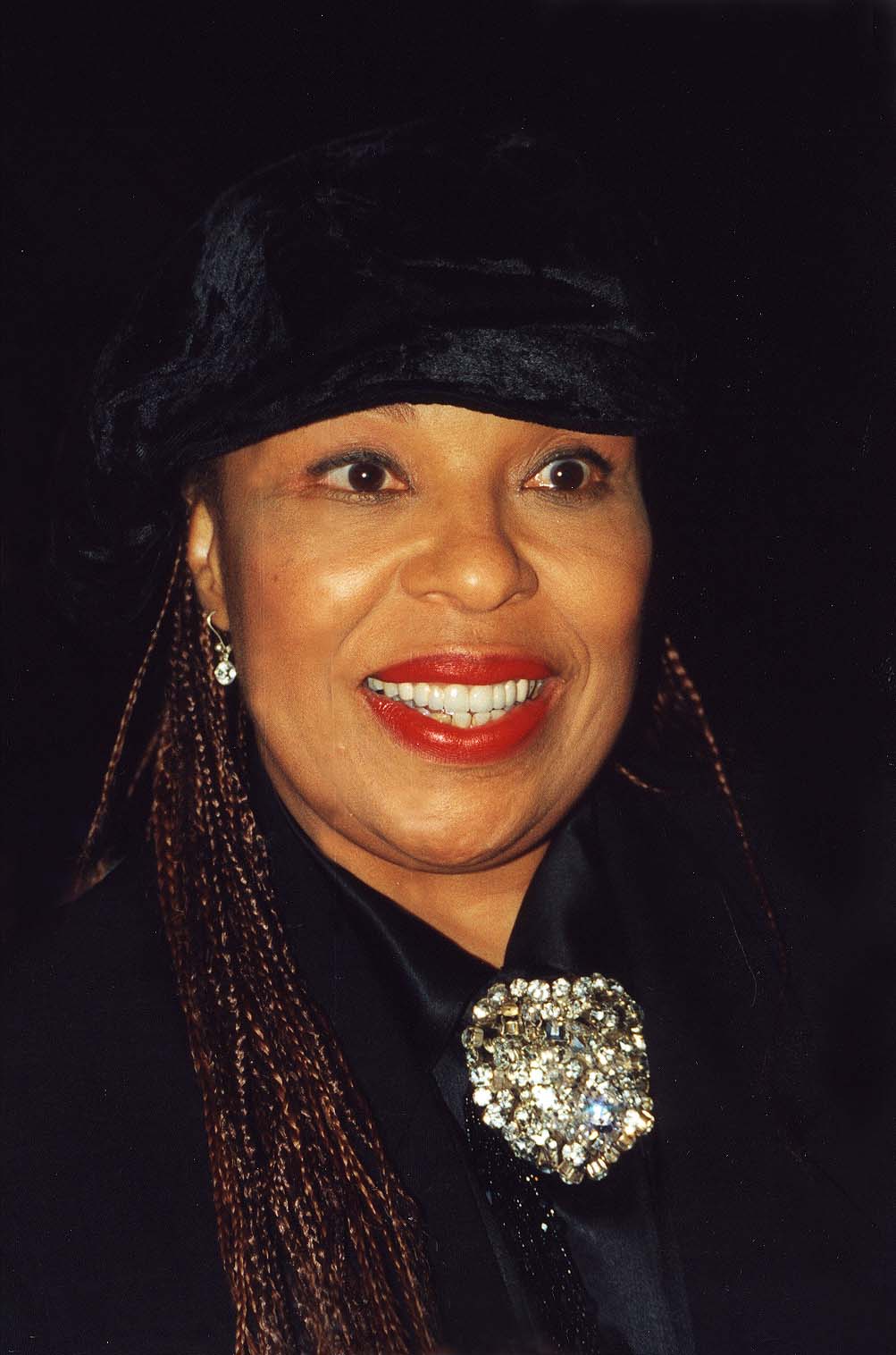 Roberta Cleopatra Flack was born on February 10, 1937 in Black Mountain, North Carolina. Her father Laron Flack was a self-taught jazz pianist and her mother, Irene Flack, was church pianist. At the age of nine her family moved to Arlington, Virginia.  There she began to take piano lessons and broaden her appreciation of musical genres from R&B and Jazz to Blues and Pop. By the age of 13 she was already displaying her range of musical talent when she won second place honors with her performance of a Scarlatti sonata in a statewide contest for African American students.

In 1952 at the age of 15 she enrolled at Howard University on a full music scholarship. In doing so she became one of the youngest students to enroll in that institution in the 20th Century. Within a year, she was conducting her sorority’s (Delta Sigma Theta) vocal quartet and accompanying pop, jazz, and opera singers.

After switching her major from music to music education, Flack graduated in 1958. She continued her studies at Howard, working toward a master’s degree, but the death of her father in 1959 caused her to put school on hold. Flack returned to North Carolina, where she got a job teaching music in public schools. A year later she found a similar job in Washington, teaching music and English in the District of Columbia’s junior high schools.

Flack began taking voice lessons, concentrating primarily on opera, with Frederick “Wilkie” Wilkerson.  At the same time she worked at the posh Tivoli Club in Washington, D.C., where she served as an accompanist to visiting opera singers. Flack’s own professional singing career began in 1967 at Mr. Henry’s, a nightclub on Capitol Hill, where Flack sang blues, folk songs, and pop standards on an old upright piano.

In 1968, at a benefit held at the Bohemian Caverns for the Inner City Ghetto Children’s Library Fund, jazz pianist Les McCann heard Flack perform. He was so impressed that he made a demo tape and took it to Atlantic Records. They sent a scout to hear Flack at Mr. Henry’s and he signed her immediately.

Flack recorded her 1969 debut album, “First Take,” in 10 hours, and while it received excellent reviews, it didn’t get sell particularly well.  Then in 1972, Clint Eastwood featured the single from “First Take” titled “The First Time Ever I Saw Your Face” in his film, Play Misty for Me.  The song went to No. 1 on Billboard’s pop chart and propelled Flack to stardom.

In August of 1973 Flack released the album, Killing Me Softly whose title track is her best known recording. She had a string of hits during the rest of the 1970s.  Her cool, husky vocals, and slow, sensual versions of songs helped usher in a new style of soulful pop.

Flack has released 19 albums over her career and won four Grammy awards. In 1999, a star with Flack’s name was placed on the Hollywood (California) Walk of Fame to commemorate her success.

In 2005 Flack founded the Roberta Flack School of Music at the Hyde Leadership Charter School in the Bronx, New York, to provide an innovative and inspiring music education program to underprivileged students free of charge.