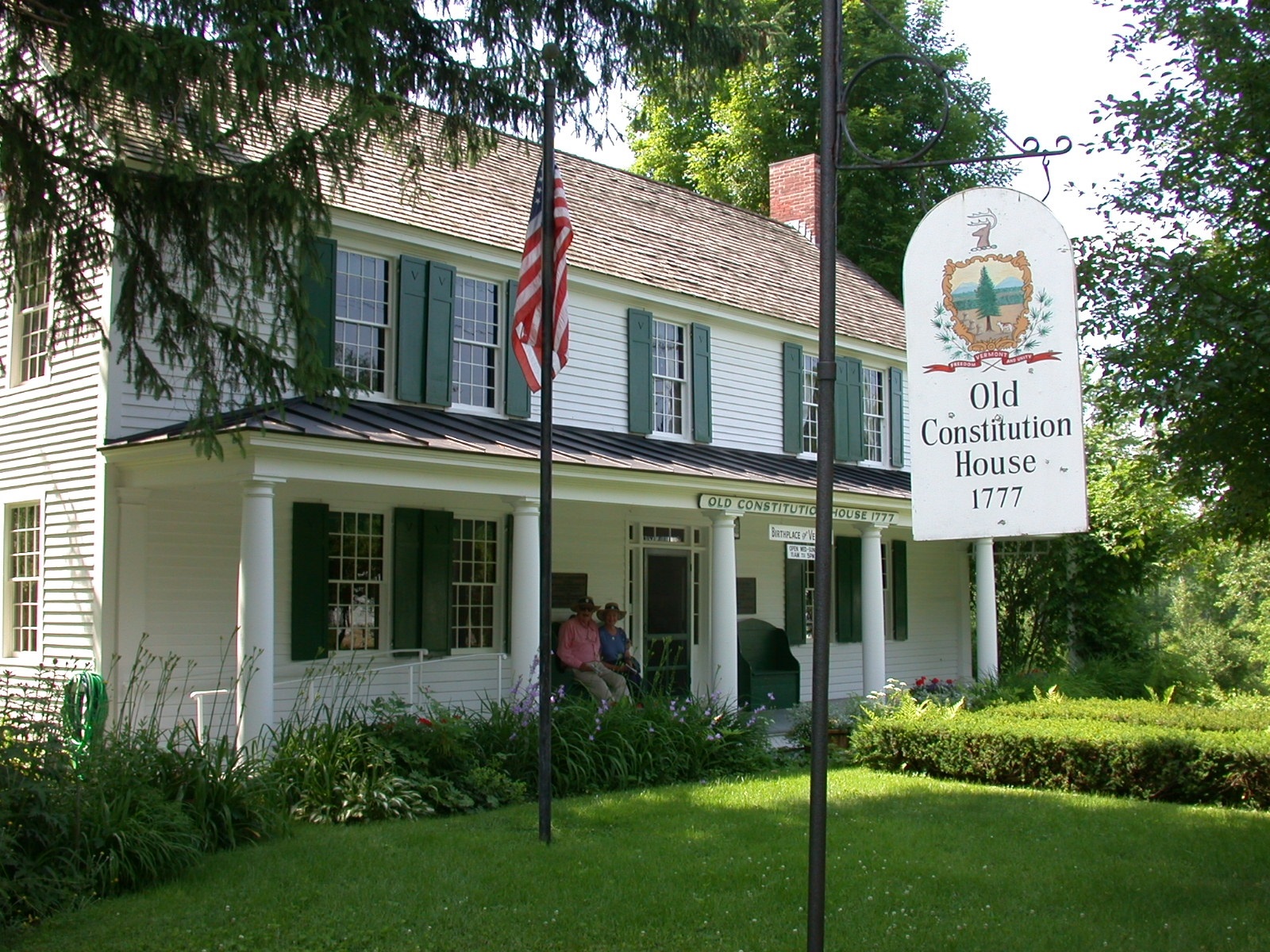 From the late seventeenth century onwards, a few American colonists, mostly Quakers, had expressed their moral opposition to the spread of black slavery throughout British America.  It was not until the coming of the Revolution, however, that the first concerted protests arose, first against the continued importation of slaves and then against slavery itself, as contrary to the liberties and natural rights for which the war was being fought.  Some New England states adopted immediate emancipation: Vermont’s 1777 constitution explicitly outlawed slavery and in Massachusetts and New Hampshire, a series of judicial interpretations during the 1780s declared the institution in violation of the bills of rights contained in their new state constitutions.  Elsewhere in the northern states, a policy of gradual emancipation was adopted, in Pennsylvania in 1780 and Rhode Island and Connecticut in 1784, but not until 1799 and 1804 in New York and New Jersey. This legislation provided for those born into slavery after the act to be freed at a certain age (21 in Pennsylvania and 28 in New York), so that masters would still receive the bulk of their slaves’ working lives as compensation for their ultimate loss of “property.” Slavery was excluded from the territories north and west of the Ohio River.  Still further north, British Canada harbored several thousand former slaves freed by British forces during the revolutionary war.

This “first emancipation” set slavery on a course towards extinction in the northern United States. As the first large-scale freeing of slaves in human history, it helped launch a movement that would in less than a century transform slavery from an accepted component of almost every human society since ancient times to something morally suspect, a “peculiar” institution. It marked a turning-point in the black experience in America.

Yet in the short term within the new United States, its results were limited. In the south, where some 95% of the country’s slaves were held in 1776, slavery emerged from the revolutionary era challenged but confirmed, protected by the new Federal constitution and ready to embark on its greatest expansion south and west.  Only around the Chesapeake did a brief easing of the restrictions on individual emancipation raise the number of free persons to 10% of the region’s black population by 1800.

In the north, meanwhile, the “first emancipation” freed few immediately and others only gradually. There remained twenty thousand slaves in the former northern colonies in the 1820s, with a few in New Jersey still enslaved in 1860.  Blacks due to receive their freedom were sometimes forcibly sold to continued bondage in the south. Even when freed, blacks were still subject to social discrimination, political disenfranchisement, and, all too often, various forms of bound labor imposed by local authorities. Eroding slavery gave new meaning to the American pursuit of liberty. Yet it was but one step in the African American quest for citizenship and social justice.