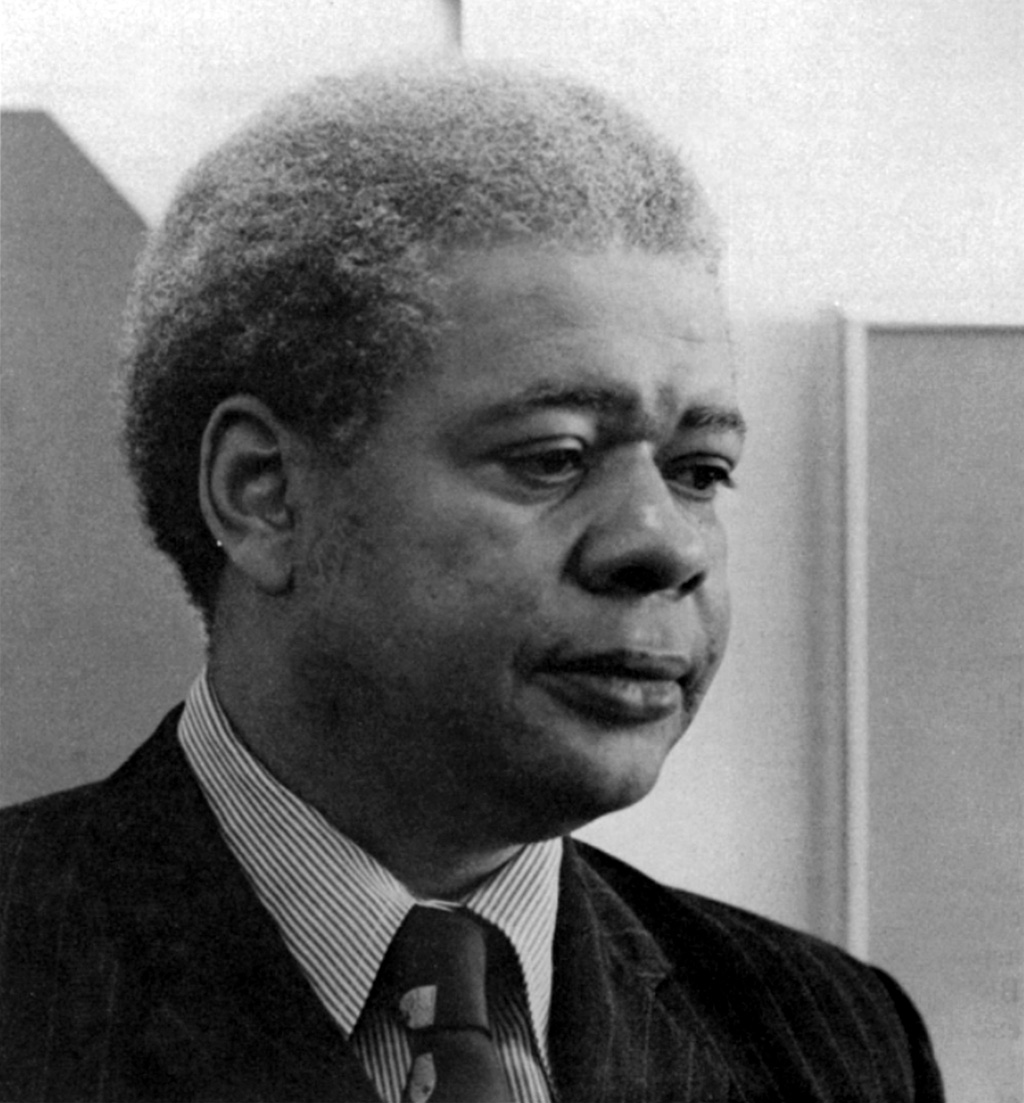 Clarence Clyde Ferguson was appointed Ambassador Extraordinary and Plenipotentiary to Uganda on March 17, 1970 by President Richard Nixon. He presented his credentials June 30, 1970 and terminated his mission on July 19, 1972. Ferguson was born November 4, 1924 in Wilmington, North Carolina to Clarence Clyde and Georgena Owens Ferguson.

In 1955, Ferguson became the first African American professor in the law school at Rutgers University in New Brunswick, New Jersey.  He subsequently served as the dean of the Howard University School of Law in Washington, D.C. from 1963 to 1969. He joined the faculty of Harvard Law School in 1976 and worked there until his death. He was the author of five books and a number of academic articles.

Ferguson served in the United States Army from 1943 to 1946. He took part in the Battle of Normandy in France and received a Bronze Star. Troubled by his experiences he subsequently “labored tirelessly to safeguard and extend the fundamental freedoms” essential to all men. He began by working periodically on the legal defense team of the National Association for the Advancement of Colored People (NAACP) in the mid-1950s.

Although Uganda had been relatively stable under the leadership of President A. Milton Obote (despite accusations of corruption), his regime was overthrown in a coup led by General Idi Amin, five months after Ferguson assumed his ambassadorship to Uganda. Amin soon emerged as a brutal, ruthless dictator whose policies had a disastrous impact on the young nation’s fragile economy.

Ferguson’s abilities as a diplomat were wasted in the chaos that followed the coup. He informed President Nixon that American involvement in Uganda had to be limited to developmental and humanitarian aid and protection for Americans in the nation.

After his return from Uganda in 1972, Ferguson became deputy assistant Secretary of State for African Affairs. From 1973 to 1975 he was the United State representative to the United Nations Economic and Social Council where he played an important role in the defense of human rights in Chile.

Ferguson married the artist Delores Zimmerman on February 14, 1954. They had three children, Claire, Hope, and Eve.  Ambassador Clarence Clyde Ferguson died of a heart attack on December 21, 1983 at the age of 59.