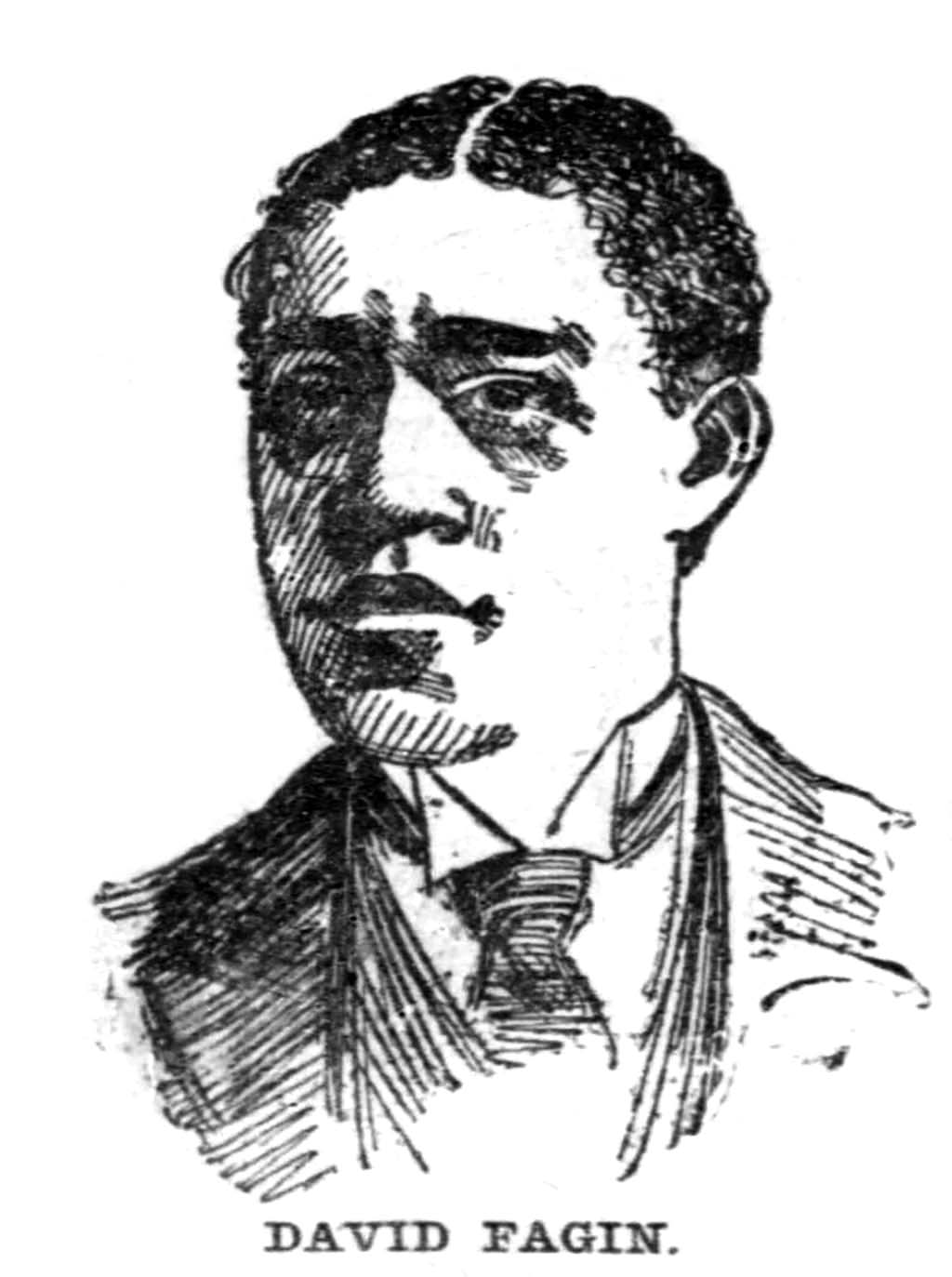 David Fagen was the most celebrated of the handful of African American soldiers who defected to the Filipino revolutionary army led by Emilio Aguinaldo during the Filipino American War of 1899-1902.  Fagen was born in Tampa, Florida around 1875. Details of his life remain sketchy. His father was a merchant and a widower. For a time he worked as a laborer for Hull’s Phosphate Company.

On June 4, 1898 at the age of 23, Fagen enlisted in the 24th Infantry, one of the four black regiments of that time that was coincidentally based in Tampa. Fagen would see combat a year later as he shipped off from San Francisco, California to Manila on June 1899. By then, the Filipino American war had been raging for four months, as Filipino patriots sought to defend their newly established Republic which they had won in a revolution against Spain. Fagen was soon in combat against Filipino guerillas in Central Luzon. Reports indicate that he had constant arguments with his commanding officers and requested to be transferred at least three times which contributed to his growing resentment of the Army.

On Nov. 17, 1899, Fagen defected to the Filipino army. Winning the trust of the Filipinos he took sanctuary in the guerilla-controlled areas around Mount Arayat in Pampanga province. Fagen served enthusiastically for the next two years in the Filipino cause. His bravery and audacity were much praised by his Filipino comrades. Fagen was promoted from first lieutenant to captain by his commanding officer, General Jose Alejandrino on Sept. 6, 1900. Such was his popularity that Filipino soldiers often referred to him as “General Fagen.” His exploits earned him front page coverage in The New York Times which described him as a “cunning and highly skilled guerilla officer who harassed and evaded large conventional American units.”

Clashing at least eight times with American troops from Aug. 30, 1900 to Jan. 17, 1901, Fagen’s most famous action was the daring capture of a steam launch on the Pampanga River. Along with his men, he seized its cargo of guns and swiftly disappeared into the forests before the American cavalry could arrive. White officers were frustrated at their inability to capture Fagen whose exploits by now had begun to take on legendary proportions both among the Filipinos and in the U.S. press. Fagen’s success also triggered the fear of black defections (of which there were actually only twenty).

By 1901, American forces captured key Filipino leaders including Alejandrino and by March, Aguinaldo himself. Filipino leaders tried to secure amnesty for Fagen, but the Americans refused, insisting that he would be court-martialed and most likely executed. Hearing of this, Fagen, by now married to a Filipina, refused to surrender and sought refuge in the mountains of Nueva Ecija in Central Luzon. Branded a “bandit,” Fagen became the object of a relentless manhunt, with a $600 reward for his capture, “dead or alive.” Posters of him in Tagalog and Spanish appeared in every Nueva Ecija town, but he continued to elude capture.

On Dec. 5, 1901, Anastacio Bartolome, a Tagalog hunter, delivered to American authorities the severed head of a “negro” he claimed to be Fagen. While traveling with his hunting party, Bartolome reported that he had spied upon Fagen and his wife accompanied by a group of indigenous people called Aetas bathing in a river. Recognizing him from the wanted posters, the hunters attacked the group and allegedly killed and beheaded Fagen, then buried his body near the river. But this story has never been confirmed and there is no record of Bartolome receiving a reward.  Official army records of the incident refer to it as the “supposed killing of David Fagen,” and several months later, Philippine Constabulary reports still made references to occasional sightings of Fagen.

To this day, it remain unclear what exactly became of David Fagen. His life after the war continued to be as mysterious as his existence before it. But his actions, largely forgotten in the United States, continue to be remembered in the Philippines as that of an African American man who heroically cast his lot with the Filipino revolutionaries to resist the injustice of American imperial designs.