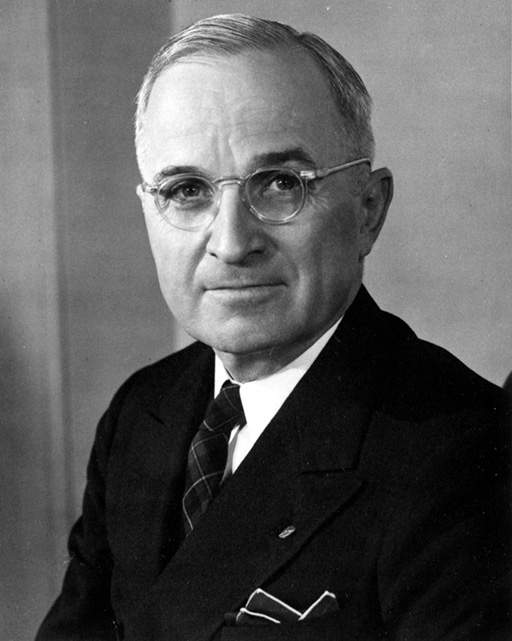 Establishing the President’s Committee on Equality of Treatment and Opportunity In the Armed Forces.

WHEREAS it is essential that there be maintained in the armed services of the United States the highest standards of democracy, with equality of treatment and opportunity for all those who serve in our country’s defense:

1. It is hereby declared to be the policy of the President that there shall be equality of treatment and opportunity for all persons in the armed services without regard to race, color, religion or national origin. This policy shall be put into effect as rapidly as possible, having due regard to the time required to effectuate any necessary changes without impairing efficiency or morale.

2. There shall be created in the National Military Establishment an advisory committee to be known as the President’s Committee on Equality of Treatment and Opportunity in the Armed Services, which shall be composed of seven members to be designated by the President.

4. All executive departments and agencies of the Federal Government are authorized and directed to cooperate with the Committee in its work, and to furnish the Committee such information or the services of such persons as the Committee may require in the performance of its duties.

5. When requested by the Committee to do so, persons in the armed services or in any of the executive departments and agencies of the Federal Government shall testify before the Committee and shall make available for use of the Committee such documents and other information as the Committee may require.
6. The Committee shall continue to exist until such time as the President shall terminate its existence by Executive order.