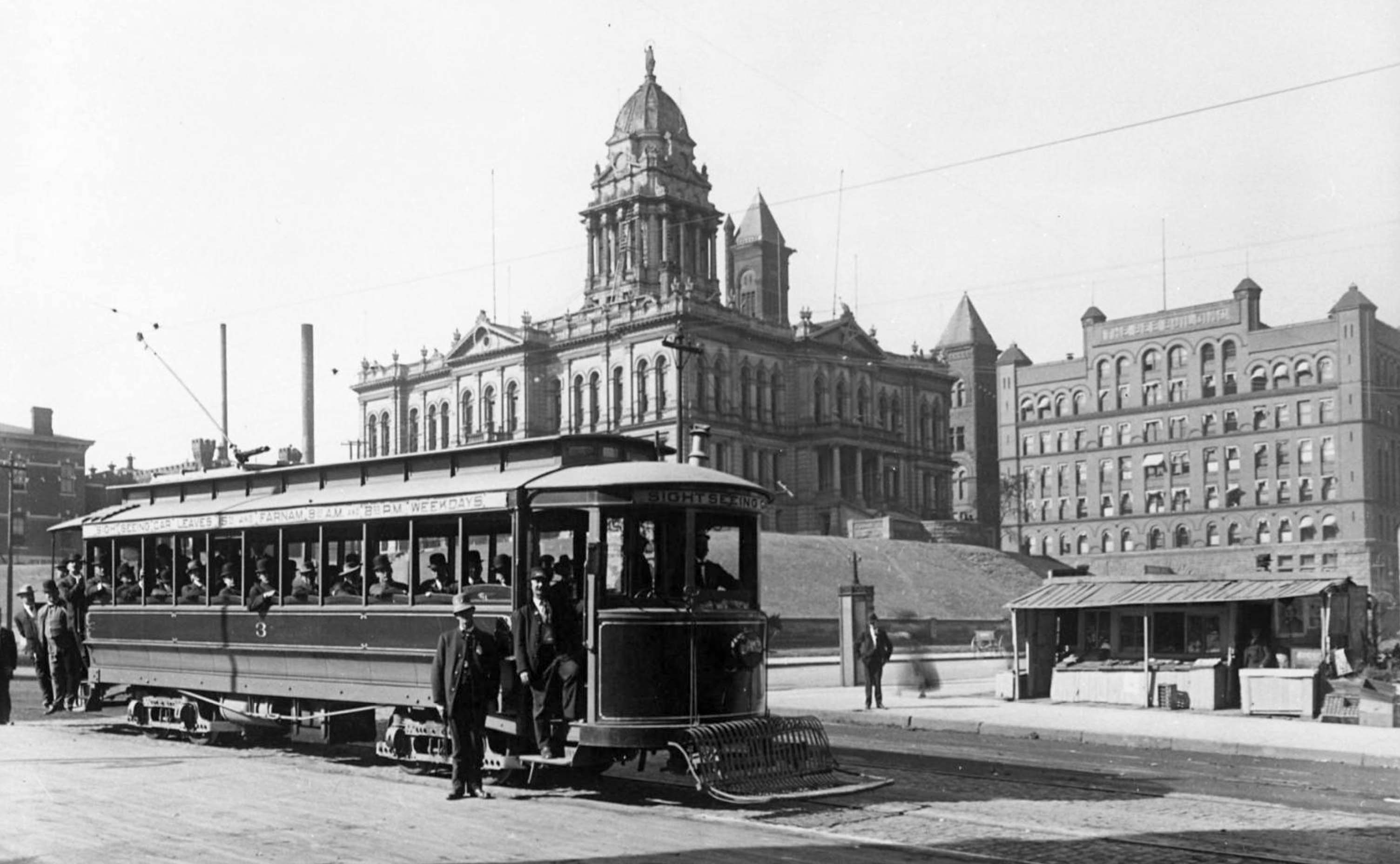 Joe Coe, whose official name was George Smith, was an African-American man who lived in Omaha, Nebraska. Coe was a married father of two children and worked as a porter at a railroad company. Coe resided on North 12th Street, which was north of downtown Omaha.

Joe Coe’s life was dramatically upended in October of 1891 when he was accused of raping Lizzie Yates, a five-year-old white girl. Despite accounting for his whereabouts and having supporting witnesses, Coe was arrested and jailed at the Douglas County Courthouse. Meanwhile, rumors flew and a false report that the child had died from the assault was circulated by The Omaha Bee, a local newspaper. Compounding matters, the newspaper claimed that Coe would only serve 20 years for the heinous crime. News of the light punishment enraged whites. Fueled by fabrications and bloodthirst, they ordered the swift execution of Joe Coe.

On October 10, 1891, their demands for Coe’s death were met. A mob of up to one thousand men besieged the jail where Coe was detained. They insisted that guards hand over Coe but authorities refused. The county sheriff and even the governor admonished the crowd, ordering them to disband, but they were seething and defiant. The city’s one dozen police officers were grossly outnumbered. They did nothing while the crowd yelled out racist slurs, rammed the courthouse doors with iron streetcar rails, and broke out windows. Vigilantes forced their way into the building and found Coe locked away in a steel cage. Upon seeing the fortification, they demanded and were supplied crowbars, chisels and sledgehammers. Two hours later, the white mob had finally hammered and pried their way into the cage. Coe was snatched from the cell.

The mob brutally beat Coe. They tied a rope around his neck and dragged him in the streets before finally hanging him from a streetcar cable that ran along 17th and Harney Streets. Onlookers reveled in the lynching by cheering and soliciting speeches while Coe’s corpse dangled overhead. Others sought to capitalize on the murder by collecting pieces of the rope used to hang Coe to sell as keepsakes.

The day after Coe’s brutal killing multiple newspapers clarified the erroneous report that Lizzie Yates had died; rather, the child was alive and well. The clarification, however, provided no justice for Joe Coe. Initially, seven men were arrested, but no one was prosecuted. Although Coe had suffered sixteen bodily wounds and three broken vertebrae, the deputy coroner testified that Coe had died of fright—simply scared to death—rather than by the brutal physical trauma inflicted upon him. Following the deputy coroner’s testimony, the first-degree murder charges brought against all seven men were dropped. No one ever faced trial for the lynching of Joe Coe.

Years later, Lizzie Yates admitted that she had never been attacked by Joe Coe.