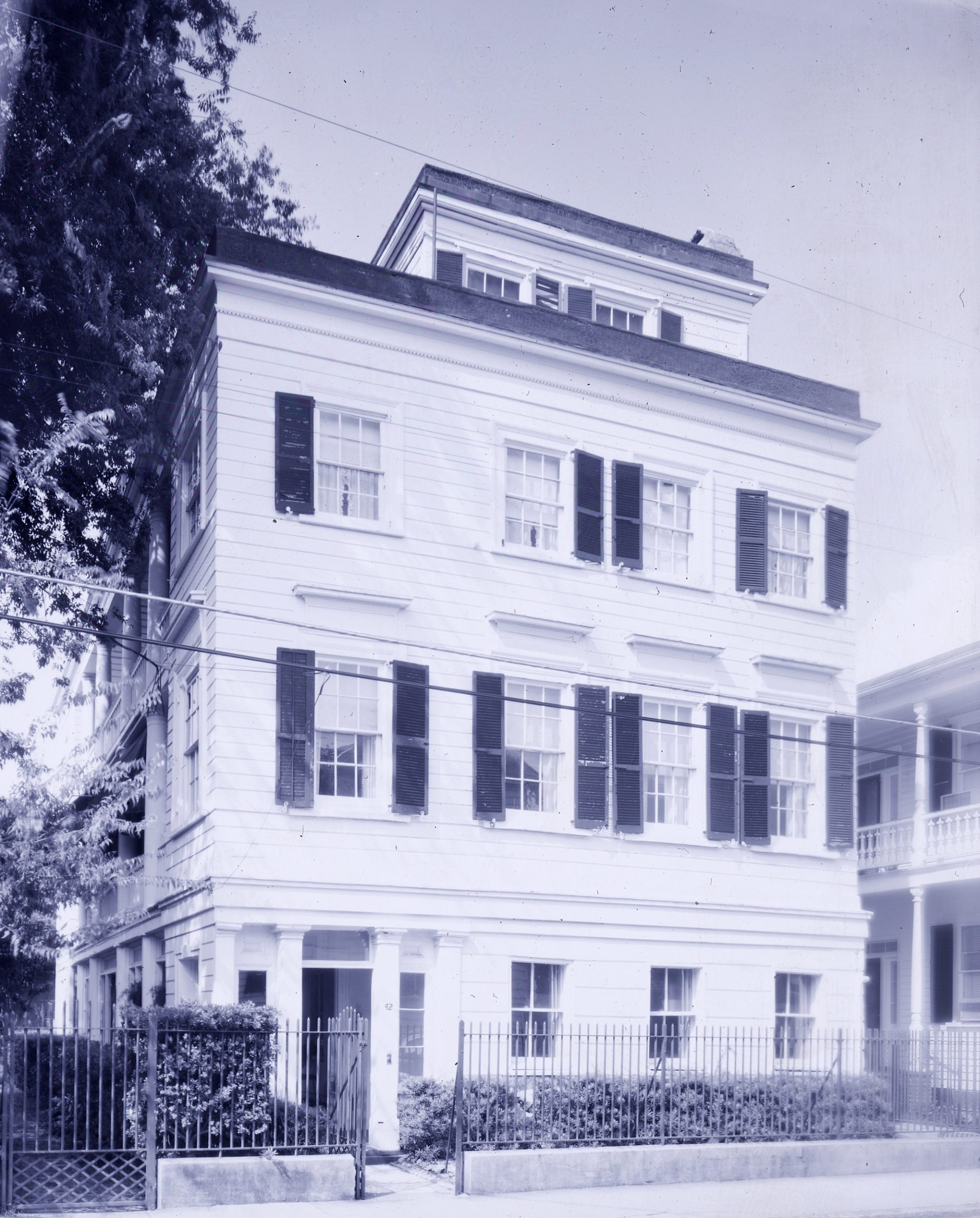 Eliza Lee was one of the most esteemed cooks in antebellum Charleston who ran not only a prestigious catering business but, with her husband, owned and operated five restaurant/ hotels throughout the city. Lee’s mother was Sally Seymour, a former slave manumitted by her enslaver in 1795 who then used her training as a cook to open what developed into a successful pastry shop. In 1823, Lee married John Lee, a free black tailor whose business was located on Tradd Street in the heart of downtown Charleston. Lee was a member of the Brown Fellowship Society, a group of prosperous free black men, and their marriage is one of the few African American weddings recorded in the St. Phillips Church register. Upon her Sally Seymour’s death in 1824, Eliza and John inherited her mother’s pastry business and the enslaved cooks who labored there. Eliza assumed operation of the shop.

Over the next three decades, the Lees built a business empire centered around John’s connections, Eliza’s cooking skills, and their shared business acumen. In the late 1820s, the Lees purchased another property on Tradd Street and Eliza used this building to host society meetings, catering meals on a weekly basis for some of the city’s most exclusive clubs such as the Society of the Cincinnati and Hibernian Society as well as the annual banquet of the South Carolina Jockey Club during their Race Week in February.

Over the next decade, they acquired four more properties which they operated as restaurants/hotels: the Lee House on also Tradd Street, the Mansion House on Broad Street, the Jones Hotel, and the Moultrie House on Sullivan’s Island. Eliza offered “Hot Buns and Tea Cakes every Evening” at the Lee House while her brother William, also trained in the art of cooking by their mother, prepared the cuisine at the Jones Hotel. The Seymour/Lee household was able to expand their enterprise through sharing the labor with their enslaved waitstaff and assistant cooks. In 1839, John Lee purchased a black man named George for nearly $1,000 and just a year later bought Edwin for $700. These bondspeople spared the Lees from performing many of the mundane chores of their businesses such as chopping ingredients, changing bedsheets, and washing dishes and laundry.

After her husband’s death in 1851, Lee continued to operate the Lee House on Tradd Street but in 1856 moved her restaurant to a building on Beaufain Street and converted the Lee House into a rooming house to supply a more steady revenue stream. During the Civil War, Lee left Charleston and moved to New York, where her daughter, Sarah Barquet, lived, and later to Cleveland, Ohio. Eliza returned to Charleston after the war to return to her businesses but, surprisingly, her trustee sold her Tradd Street house. By 1868, Lee returned to New York and died there around 1874.