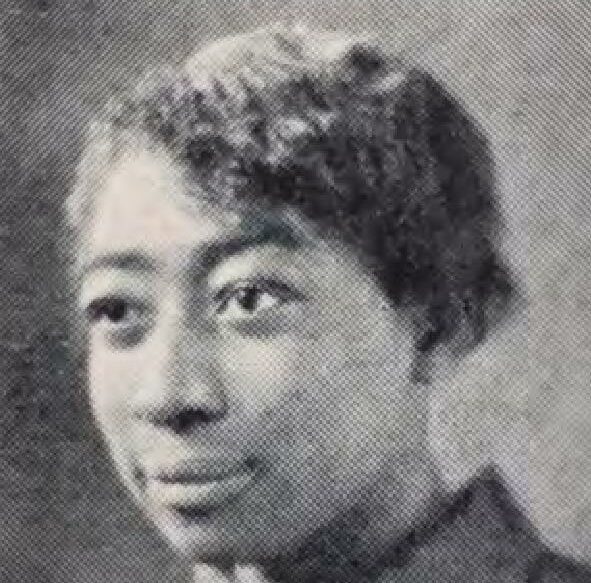 In the late 1920s, Ophelia Settle Egypt conducted some of the first and finest interviews with former slaves, setting the stage for the Works Progress Administration’s (WPA) massive project ten years later. Born Ophelia Settle in 1903, she was a graduate of the University of Pennsylvania and a researcher for the black sociologist Charles Johnson at Fisk University in Nashville. Her work with Johnson led to her 1945 study, The Unwritten History of Slavery: Autobiographical Account of Negro Ex-slaves.

Over the course of her career Settle helped expose the infamous Tuskegee study of syphilis among black sharecroppers, and played a leading role in Charles Johnson’s “Shadow of the Plantation” study of the sharecropper system. As the Depression wore on, she left Fisk to assist with relief efforts in St. Louis. She accepted a scholarship from the National Association for the Prevention of Blindness to study medicine and sociology at Washington University, where, as a black woman, she was required to receive all her lessons from a tutor. She also became head of social services at a hospital in New Orleans, and five years later conducted research for James Weldon Johnson, about whom she wrote a children’s book. Egypt was a social worker in southeast Washington, D.C., and for eleven years was the director of the community’s first Planned Parenthood clinic, which was named for her in 1981.