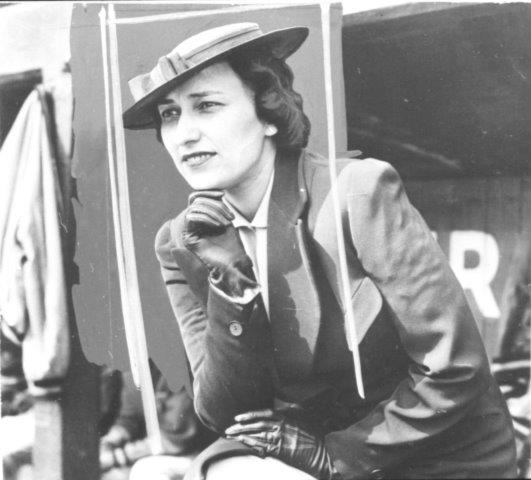 Effa Louise Manley, a black woman, was one of the first women of any race to run a baseball team. She was co-owner, along with her husband Abe Manley, of the Negro League Baseball Team the Newark Eagles. Manley was born on March 27, 1897 in Philadelphia, Pennsylvania to Bertha Brooks and John Marcus Bishop. While growing up in Philadelphia, Manley attended Newton Grammar School but eventually transferred to William Penn Central High School where she graduated in 1916.

After graduation, Manley moved to New York City, New York where she lived in Harlem working in a Millinery shop until she begins her career in baseball. In 1920, Manley met her first husband, George Bush, a chauffeur. The couple later divorced. In 1932, Manley met her second husband, Abraham Manley, at the 1932 World Series. The couple married a year later June 15, 1933. Abraham Manley worked as a numbers gambling kingpin.

In March 1936, the owners of NNL elected her husband as vice president. By 1941, Effa Manley was overseeing the day-to-day operations, marketing, and fiscal management of the Newark Eagles in Newark, New Jersey. She also did press interviews, made playing schedules, booked accommodations for the players on the road, publicized the games, purchased equipment, and negotiated contracts.

Effa Manley also supported civil rights and charitable endeavors. She was mainly responsible for organizing boycotts against white-owned businesses that refused to hire black employees in Newark, New Jersey. Manley helped raise money for the Harlem Women’s Club. She also donated money to the victims of the Ohio and Mississippi River valley floods in 1928. Manley was also a treasurer of the New Jersey National Association for the Advancement of Colored People (NAACP). 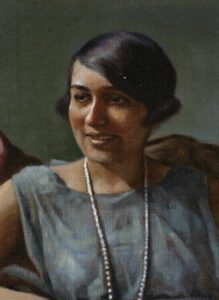 During World War II, Manley supported the war effort by working as local warden for the Newark Defense Council, the Price Control Board, and the Colored Women’s Division of the Jersey City War Saving Committee. She was also a secretary and treasurer of the Women’s Volunteer War Service Committee.

In 1946, the Newark Eagles became the Negro League Champions where they defeated the Kansas City Monarchs in seven games. In 1948, the Eagles were disbanded and four years later Abraham Manley died (1952). On December 25, 1953, Manley married Henry Moton Clinton in Washington D.C. but the marriage lasted less than a year. She then married Charles Wesley Alexander on December 2, 1956 in Los Angeles, California. The marriage lasted one year as well.