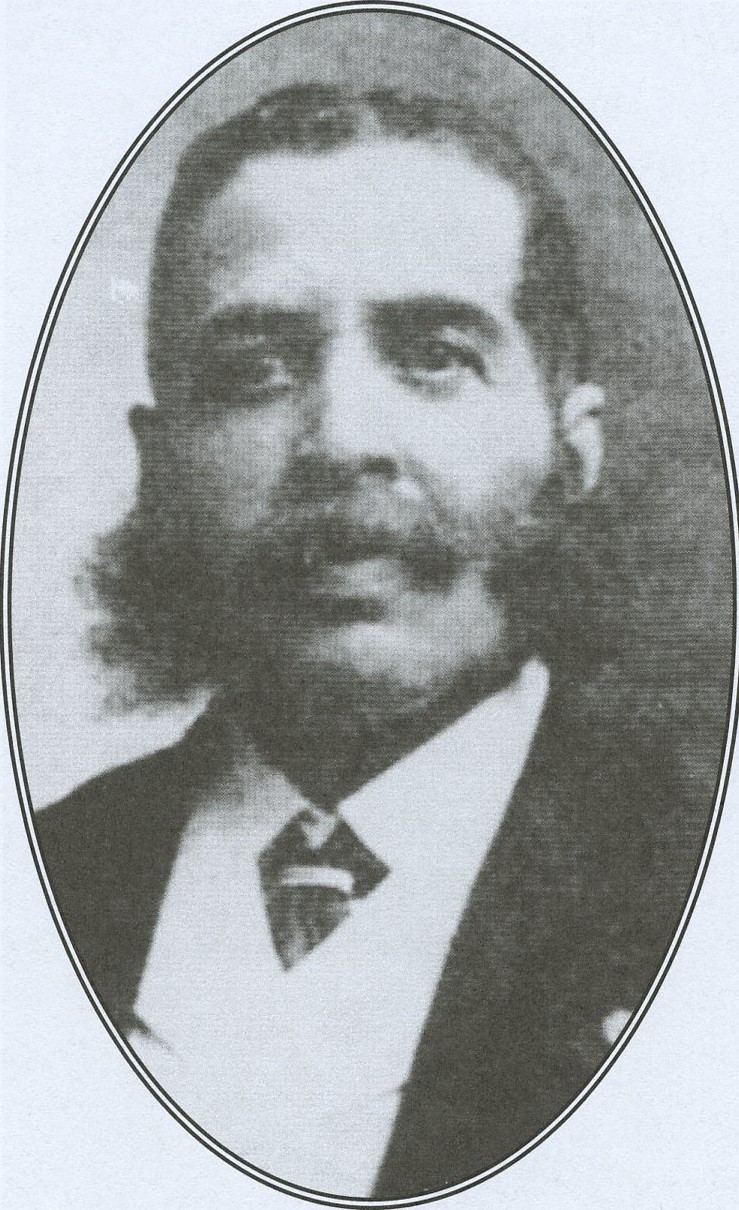 Edwin Clarence Joseph Turpin Howard was the first African-American graduate of Harvard Medical College and also one of the founding members of the oldest African-American Greek-lettered organization, Sigma Pi Phi. Howard was born on October 21, 1846 in Boston, Massachusetts to Joan Louise Turpin Howard and Edwin Frederick Howard. He attended the Boston Latin School and then traveled to Monrovia, Liberia, where he enrolled in Liberia College, studying there from 1861 to 1865. He returned to the United States to study at Boston City Hospital and then at Harvard Medical College. Howard graduated in 1869 as the first African-American graduate of its medical school.

Howard first opened a practice in Charleston, South Carolina but had relocated to Philadelphia, Pennsylvania by 1869. He established himself as a throat specialist in the city. He quickly became a leading physician in Philadelphia due to his zero patient mortality rate during the 1870 smallpox epidemic. Howard was one of eight African American men commissioned into the United Medical Corps and served with the 12th Infantry Regiment in Pennsylvania, rising to the ranks of major and surgeon general.

In 1888, Howard was elected a member of the Philadelphia Board of Education, a position he held for eleven years. Howard assisted in co-founding Frederick Douglass Memorial Hospital, the first African American hospital in Philadelphia, Pennsylvania in 1895. He was part of the first staff of physicians and the first chairman. He was also a lecturer at the Nurses Training School that was established at the hospital. In 1904, along with other friends in the medical profession, Howard co-founded Sigma Pi Phi, the first African-American Greek-lettered organization in the United States. The organization was established for African-American men who had a college degree and were influential in their communities. In 1905, Howard assisted in co-founding the city’s second African American medical institution, Mercy Hospital. The two merged to become Mercy-Douglas Hospital in 1948.

Howard was a member of the American Medical Association, the Pennsylvania Medical Society, the Philadelphia County Medical Society, and the Citizens Republican Club, where he once served as president. Howard was a multiple level Mason, and the first Master of Alban Lodge No. 57 (now St. Alban Lodge No.35), Prince Hall Masons. Howard was also a longtime member of the African Episcopal Church of St. Thomas in Philadelphia, where he served as vestryman and warden.

Howard never married and died of diabetes on May 10, 1912, at his home in Philadelphia at the age of 66. His obituary in the Journal of the National Medical Association listed him as the oldest medical practitioner in the city at the time. He is buried in Eden Cemetery, Collingswood, Pennsylvania, in the St. Alban Mason Lot in the Lebanon section.