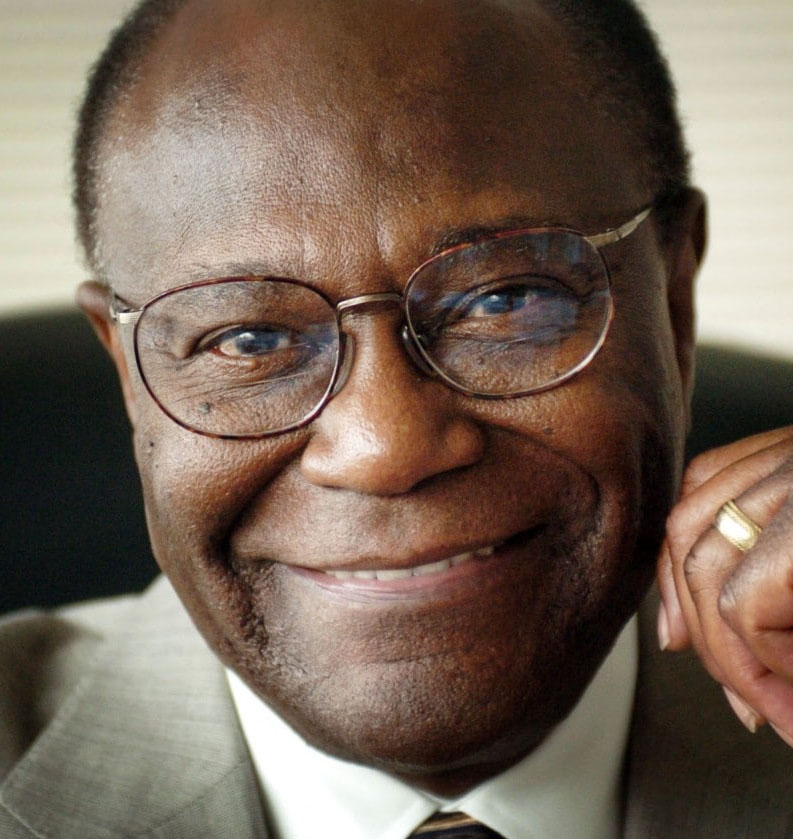 Journalist and Think Tank founder Eddie Nathan Williams was born on August 18, 1932, in Memphis, Tennessee. His father Ed Williams was a musician. His mother’s name is unknown. In 1950, he left the South to attend the University of Illinois. As an undergraduate from 1950-1954, Williams worked at a local newspaper called the Champaign-Urbana Courier before graduating in 1954 with a B.S. in journalism from the University of Illinois.

Williams served in the United States Army from 1955 to 1957 and earned the rank of 1st Lieutenant. From 1957 to 1968 he worked at as a reporter, as the first Black protocol officer at the State Department, and on the staffs of Senator Edward M. Kennedy (D-Massachusetts) and Sen. Hubert Humphrey (D-Minnesota). In 1968 he joined the University of Chicago as director of the Center for Policy Study, and a few months later he became vice president for public affairs.

In 1970, Kenneth B. Clark, an educator and psychologist, and Louis E. Martin, a former White House aide under Lyndon B. Johnson, founded the Joint Center for Political Studies. The Center, headquartered in Washington, D.C., encouraged African Americans to become more politically active and to find political solutions to the major grievances they faced including combating racism. In 1972 Williams was named President of the Center. He changed the name to the Joint Center for Political and Economic Studies to address economic problems as well.

Eddie Williams led the Joint Center for Political and Economic Studies for 32 years from 1972 to 2004. When he arrived, the focus was on basic research and practical political education such as how to register to vote. Over time he evolved the Center into an advocacy group which worked with U.S. Presidents and Congressional leaders to address the problems of African Americans. The Center also trained and nurtured the next generation of Black political leaders, boosting the Black presence in local, state, and national politics and making a significant impact on social and economic issues.

Williams retired from the Joint Center in 2004. He was awarded several honors for his work including the MacArthur Genius Award in 1988, the Washingtonian of the Year award in 1991, and the National Black Caucus of State Legislators’ Nation Builder award in 1992.

On May 8, 2017, Eddie Nathan Williams passed away at 84 due to pneumonia complications. He and his wife, Jearline Franklin, married in 1982 and had three kids: Larry Williams, Traci Lynne Williams, and Terence Reddick.