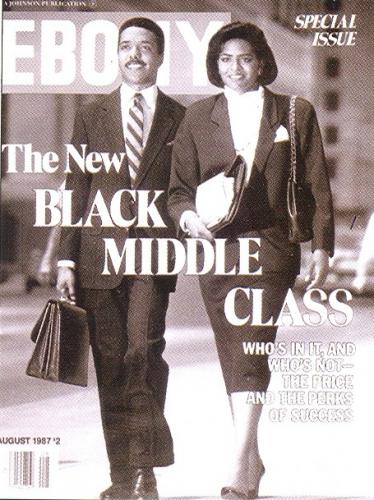 Ebony occasionally presented works by well-established literary figures such as Langston Hughes and Gwendolyn Brooks.  It also frequently published special issues, such as the 1963 one hundredth year commemoration of the Emancipation Proclamation, that highlighted issues deemed particularly relevant to African Americans.

Ebony provided a much needed national forum for blacks. Its contents centered on black history, entertainment, business, health, personalities, occupations, and sports. By highlighting the accomplishments of black Americans, the magazine offered its readers new measurements of black success. It has earned a strong national reputation for its celebration of black identity and culture. Ebony continues to inspire an appreciation of the black heritage and commemorates and encourages African American contributions to American society.