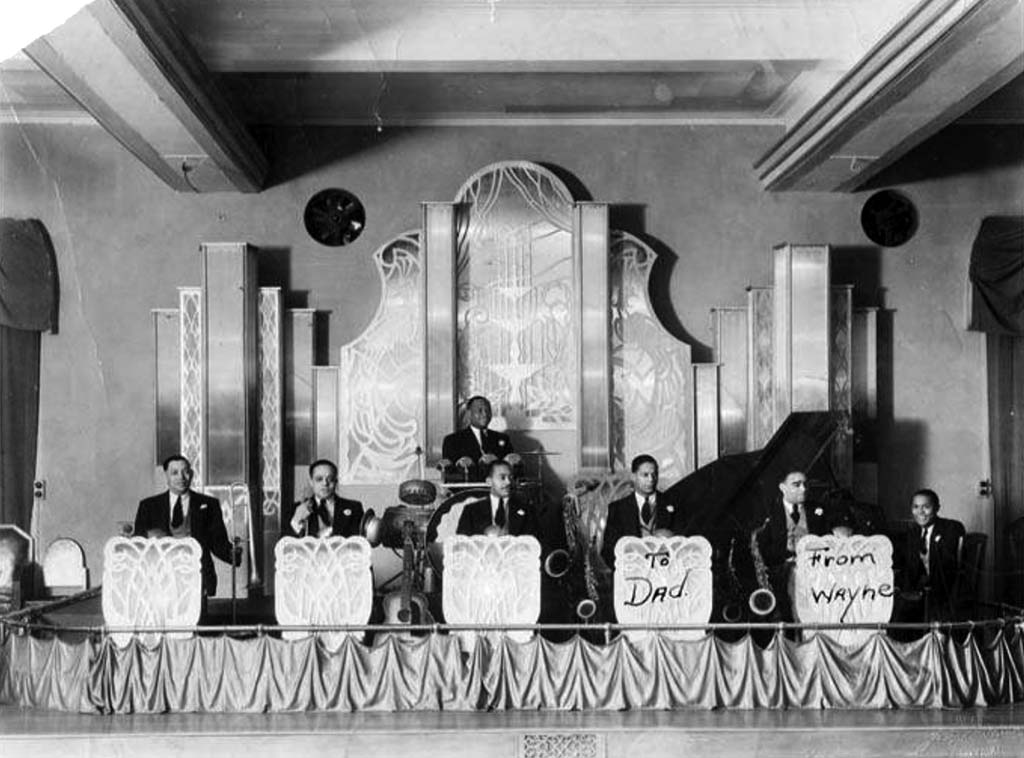 Earl Whaley was an alto-saxophone player and bandleader from the San Francisco Bay Area. He moved to Seattle and led one of the first swing bands on the West Coast, The Red Hot Syncopators, who started performing successfully around Seattle at the Broadway and Finnish Halls in 1932. The band never grew beyond playing in small combination performances, or “combo additions,” unlike most swing bands on the West Coast, largely because the black population in Seattle in the 1930s was extremely small as was the local talent pool.  There simply weren’t enough black musicians to form the giant swing bands seen in New York, Chicago, Los Angeles, and other major cities during the 1930s.  It should also be noted that because of segregation by the white union Local No. 76, black musicians were forbidden from forming bands with white musicians.

In 1934 Whaley took a swing band that included performer Palmer Johnson to Shanghai, China.  The Syncopators played and grew famous in St. Anna’s Ballroom and other Shanghai clubs until 1937. Shanghai at this time was the newest horizon on the increasingly international jazz music scene and many musicians in the United States made the long trip to China to perform. Whaley personally convinced his band members to move for the excitement, the steady pay ($150-200 a month), and because in Shanghai African American musicians were treated with greater respect than they received in most American venues outside the black community.

At the end of the decade however, as World War II approached, Imperial Japan increasingly encroached on Chinese territory.  In 1937 the Japanese shelled Shanghai and then conquered the city, stranding many of the black jazz musicians.  During the subsequent occupation of the city the Japanese Army interned several of Earl Whaley’s musicians. Whaley himself was imprisoned and assigned to work as an interpreter for other American soldiers who became prisoners of war.  Whaley was tortured by Japanese guards; both his hands were broken.  He was, however, luckier that some fellow band members who died in the Japanese camps. After the war he returned home and worked for the Seattle Post Office. The date of his death is unknown but he was alive until at least 1964 when he was known to be living in Los Angeles.