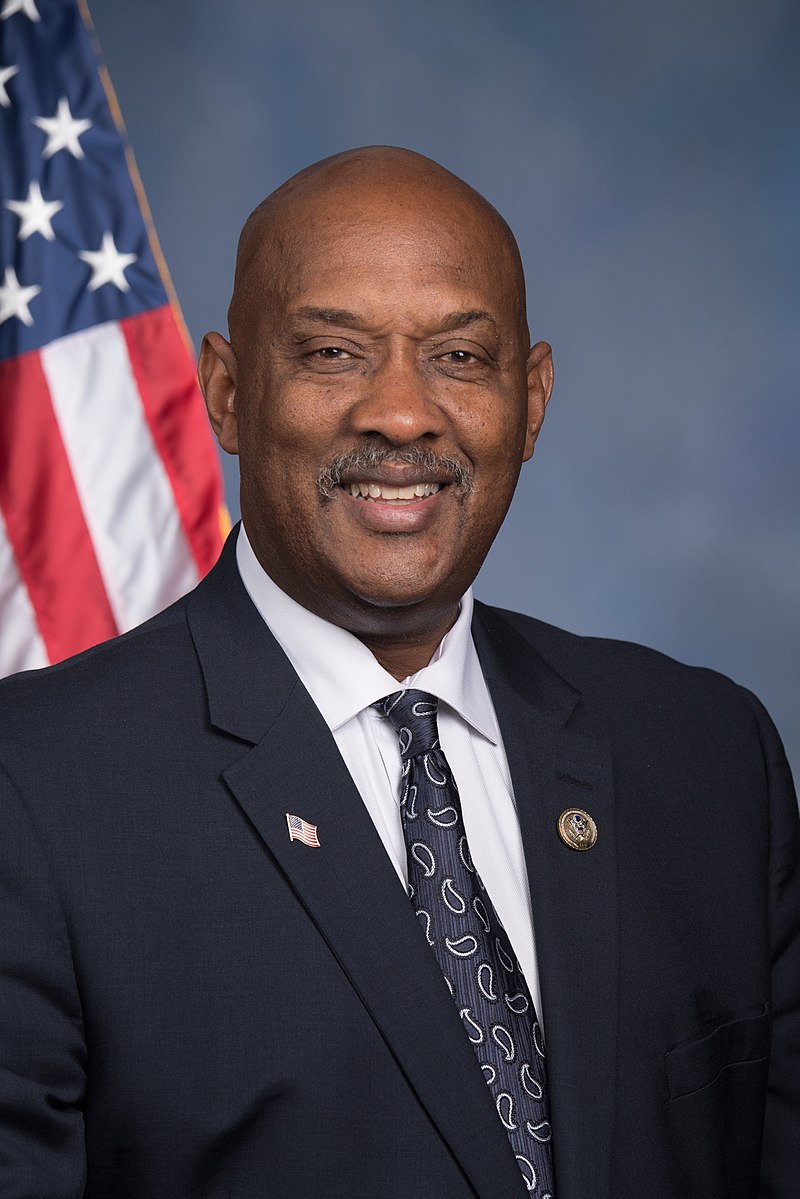 In 1980, at the age of twenty-six, Evans was elected State Representative from the 203rd Legislative District. He was re-elected twelve times against only token Republican opposition and made history in 1990, when he was named the first African American to Chair the House Appropriations Committee in the state legislature. Evans held the position for the next two decades when Democrats were the majority in the Pennsylvania House of Representatives.

State Representative Evans championed the Philadelphia Fresh Food Financing Initiative, which brought together public and private funds to expand and build grocery stores and food cabinets in designated “food desert areas” across the Commonwealth of Pennsylvania. The Initiative created over 5,000 jobs and nearly 100 grocery stores while bringing fresh fruits and vegetables to undeserved areas across Pennsylvania. The program eventually became a model for the entire nation.

Evans was also instrumental in the efforts to build a new Convention Center in Philadelphia. The Center, completed in 1993, provided billions of dollars in revenue for the city as well as numerous jobs for its residents.

In April of 1997, State Representative Evans introduced House Bill 1343, the City of Philadelphia School District Reform and Accountability Act. The bill did not pass, but it set the stage for the historic charter school bill in June of 1997, giving Philadelphia parents access to 86 additional educational options for their children. Evans assisted in the founding of the West Oak Lane Charter School in 1998, which became the first unionized charter school in Pennsylvania.

In November 2015 Evans announced he would run in the Democratic Primary for the 2nd District seat then held by Congressman Chaka Fattah. Evans won an upset victory in the Democratic Primary in April 2016 but when Fattah was forced to resign on June 23, 2016 amid corruption charges brought by the U.S. Justice Department, Evans in November 2016 won both the regular election and a special election to fill the two months left in Fattah’s term. With redistricting in 2018, Evans now represents Pennsylvania’s 3rd Congressional district.