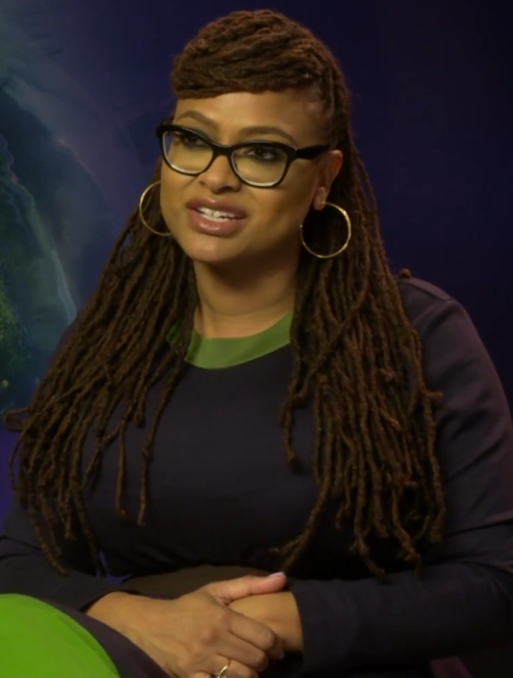 Ava Marie DuVernay is an American director, screenwriter, film marketer, and film distributor.  At the 2012 Sundance Film Festival, DuVernay won the Best Director prize for her second feature film, Middle of Nowhere (2012), becoming the first African American woman to win that award. DuVernay also directed the film Selma (2014), which gave her nominations for a Golden Globe award and an Academy Award for Best Picture. DuVernay was the first black female director to receive these two prestigious nominations.

Ava DuVernay was born on August 24, 1972, in Long Beach, California, to Darlene Maye who was an educator, and Murray Maye, a businessman from Hayneville, Alabama. DuVernay, the oldest of five children, grew up in Lynwood and Compton, California.

DuVernay graduated from Saint Joseph High School, a private Catholic all-girls school in Lakewood, California, in 1990 and then attended the University of California, Los Angeles (UCLA) where she earned a Bachelor of Arts (BA) in both English and African American studies in 1995. She then worked as a publicist for FOX, Savoy Pictures, and public relations firms for four years before forming her own agency, The DuVernay Agency, which would later be known as DVA Media plus Marketing in 1999.

In 2008 DuVernay made her directorial debut with the documentary, This is the Life, a story set in the 1990s at the Good Life Café. In 2010 she wrote, produced, and directed I Will Follow which starred Salli Richardson-Whitfield, Beverly Todd, and Omari Hardwick. In 2011 DuVernay co-founded the African American Film Festival Releasing Movement, a group dedicated to supporting the release and distribution of black independent movies.

In 2012 Middle of Nowhere was released, which starred Emayatzy Corinealdi, Omari Hardwick, Lorraine Toussaint, and David Oyelowo. The film told the story of a promising female medical student who had to come with terms with her husband being incarcerated. DuVernay produced, directed, and wrote the film which earned her the Best Director prize at the 2012 Sundance Film Festival. DuVernay also won the Independent Spirit John Cassavetes Award for her work on the film.  In 2013 DuVernay produced and directed Venus Vs, a documentary on Venus Williams’s fight for equal prize money for women tennis players.  The documentary was for the ESPN film series, Nine for IX.

In 2016 DuVernay directed the American documentary film, The 13th, which focused on the Thirteenth Amendment to the United States Constitution which outlawed slavery. DuVernay resides in Los Angeles, California. She is single and has no children.