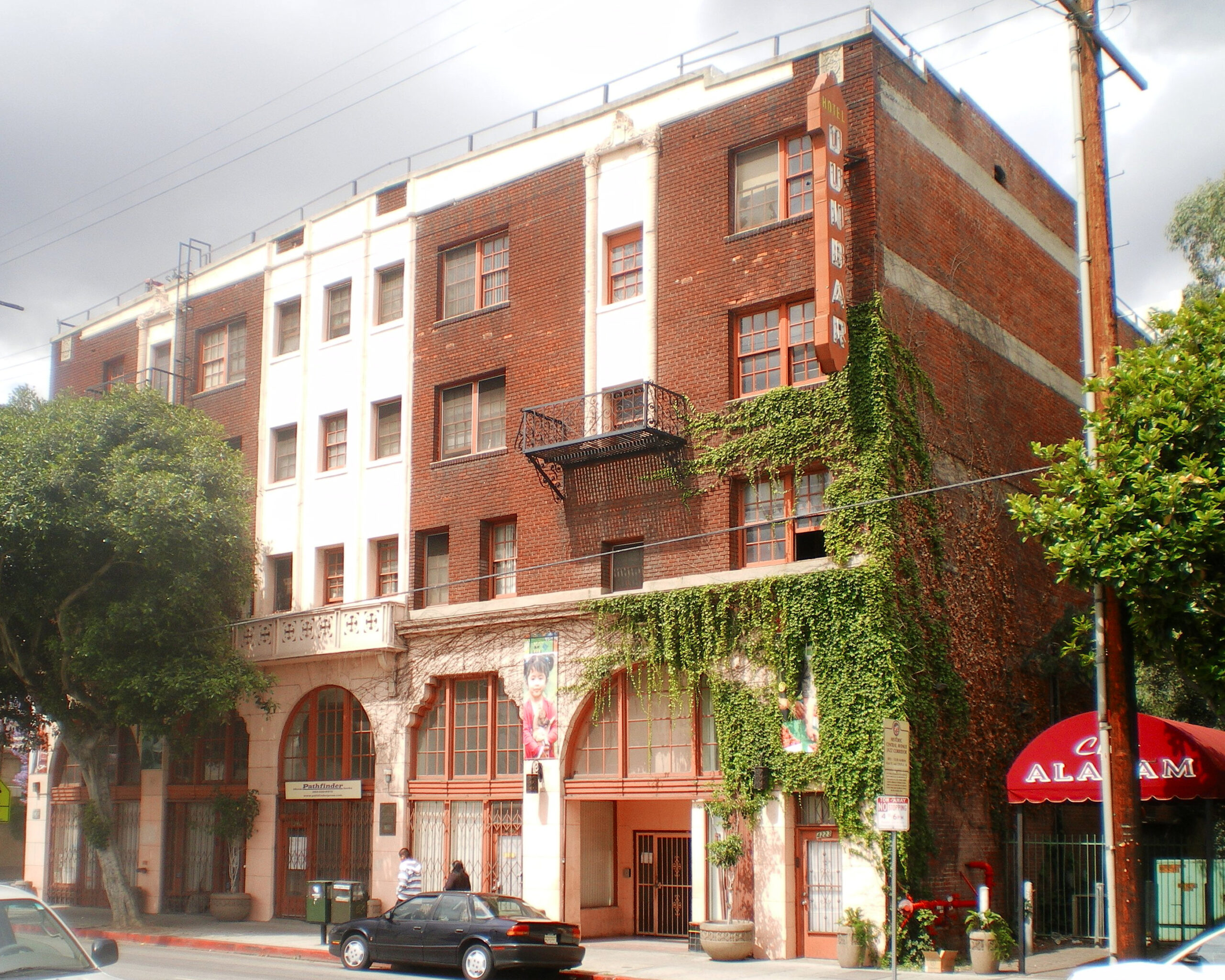 The Great Migration brought many African Americans to Los Angeles in the 1920s. Housing covenants and other forms of discrimination followed them and forced the creation of a black community along South Central Avenue. For decades, the most popular spot in this district (and all of Los Angeles, for African Americans) was the Dunbar Hotel.

Originally named the Somerville Hotel and located on 41st street and South Central Avenue, it was erected in June of 1928 in reaction not only to the complete lack of first rate accommodations in Los Angeles for blacks who were denied service at white-owned hotels, but also by a need for employment and self-enterprise in the community.

Dr. John Somerville, the hotel’s namesake, was a Jamaican-born businessman and the first African American to graduate from the University of Southern California’s (USC) School of Dentistry. He would eventually become instrumental in opening the Los Angeles National Association for the Advancement of Colored People (NAACP) chapter,  preside as its first president, become the second African American member of the Chamber of Commerce and serve on the Los Angeles police commission from 1949 to 1953.

Somerville’s project was aided by all-black laborers, contractors, craftsman, and donors from the local community. Three floors of finely furnished rooms were atop an expensive first floor featuring a plethora of stores and a dining hall complete with orchestra balcony. It was the first hotel built by black people; usually African Americans bought and refurbished old hotel buildings vacated by whites.

The Somerville Hotel took its place as the heart of African American culture in Los Angeles.  Given its upscale atmosphere, the presence of Club Alabam within its premises, its prime location on a two-block strip of jazz clubs, and its virtual monopoly on accommodations for black people, every major African American dignitary visiting Los Angeles stayed there. Congressman Oscar DePriest, W.E.B. DuBois, Langston Hughes, and entertainers Bill “Bojangles” Robinson, Herb Jefferies, Louis Armstrong, Duke Ellington, Count Basie, Jimmie Lunceford, Lena Horne, and Billie Holiday were all guests at the Somerville. The first NAACP convention on the west coast was also held there in 1928.

After the Stock Market crash in 1929, Somerville sold the hotel to lawyer Lucius Lomax, who renamed it after poet Paul Laurence Dunbar.  It continued to be the leading black hotel on the west coast in the 1930s and 1940s.  In the 1950s, however, as housing covenants were abolished, the Dunbar Hotel’s business declined as well.  The Watts Riots in 1965 exacerbated the exodus from South Central Avenue and by 1974 the hotel closed its doors.

In 1975 Bernard Johnson established the nonprofit Dunbar Hotel Black Cultural and Historical Museum, Inc, comprised of longtime activists and assorted professionals. Their organization successfully lobbied to get the Dunbar Hotel on the national register of historic places, but it was vacant and deteriorating until 1990 when it was rededicated as a museum and cultural center. The old rooms are now low-income housing and the surrounding neighborhood is mostly Latino.