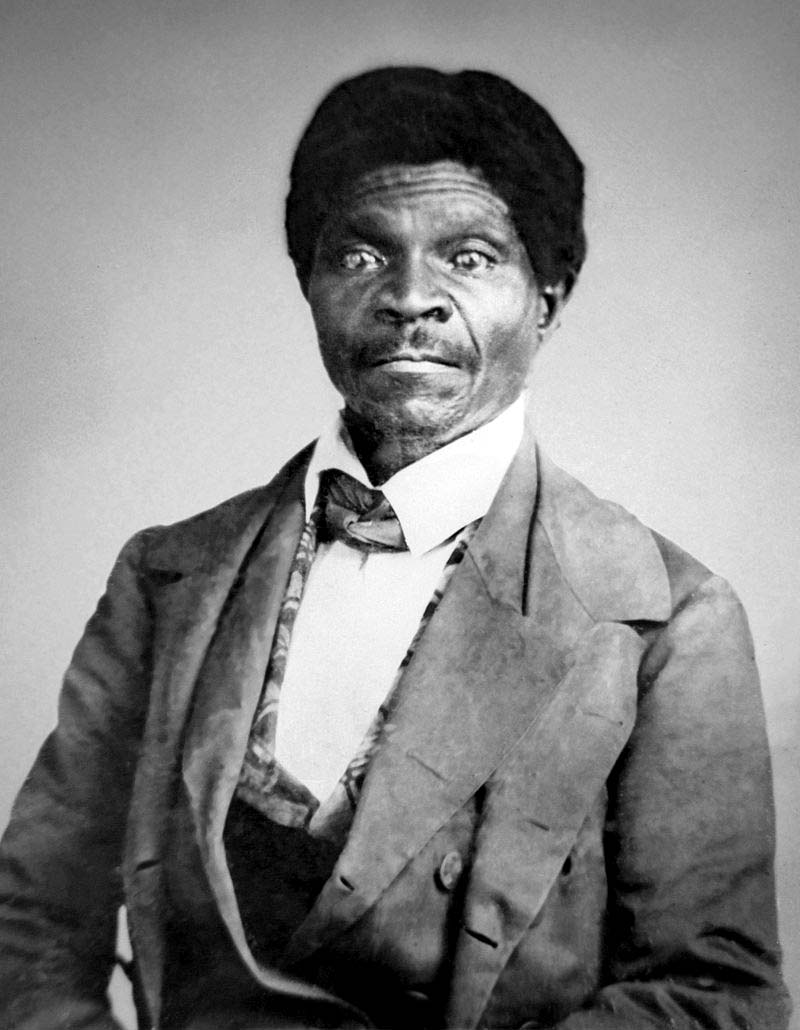 The Dred Scott v. Sandford case (1857) was the most important slavery-related decision in the United States Supreme Court’s history.  Coming on the eve of the Civil War, and seven years after the Missouri Compromise of 1850, the decision affected the national political scene, impacted the rights of free blacks, and reinforced the institution of slavery.

The Missouri Compromise was an agreement passed in 1820 between the pro- and anti-slavery factions in Congress, primarily addressing the regulation of slavery in the Western Territories. The compromise prohibited slavery in the former Louisiana Territory north of the parallel 36°30? north, except within the boundaries of the proposed state of Missouri. The purpose was to balance the Congressional strength of the two factions by making sure an equal number of slave and free states were admitted to the Union.

Dred Scott was a black slave who sued for his freedom in Missouri.  Scott had accompanied his late master to army postings in the free states of Illinois, Wisconsin and to the Minnesota Territory, areas where slavery was forbidden by state law governed by the Northwest Ordinance (1787) and the Missouri Compromise.  Following decades of Missouri precedents holding that residence in a free jurisdiction led to the emancipation of a slave, the trial court freed Scott.

The Missouri Supreme Court, however, reversed the decision, and overturned earlier precedents. Scott then unsuccessfully brought claim in federal court, and appealed to the United States Supreme Court.

Chief Justice Roger Taney, writing for a 7-2 majority, articulated three major conclusions: 1) the decision held that free blacks in the North could never be considered citizens of the United States, and thus were barred from the federal courts; 2) the decision declared that the ban in slavery in territories considered part of the Louisiana Purchase was unconstitutional; and 3) the decision held that neither the Congress nor territorial governments had the power to ban slavery.  Thus, the concept of popular sovereignty, that is, the right of the citizens of the territory to decide whether to be a free or slave territory, was rendered inoperative.

The decision further polarized the American public on the question of slavery. Northern reaction accelerated the rise of the Republican Party and the nomination of Abraham Lincoln in 1860.  Southern secession and the Civil War followed.  The Dred Scott decision, intended to settle the questions of slavery, instead played a role in accelerating the Civil War and events to come, and had the ironic effect of accelerating the emancipation of all blacks.