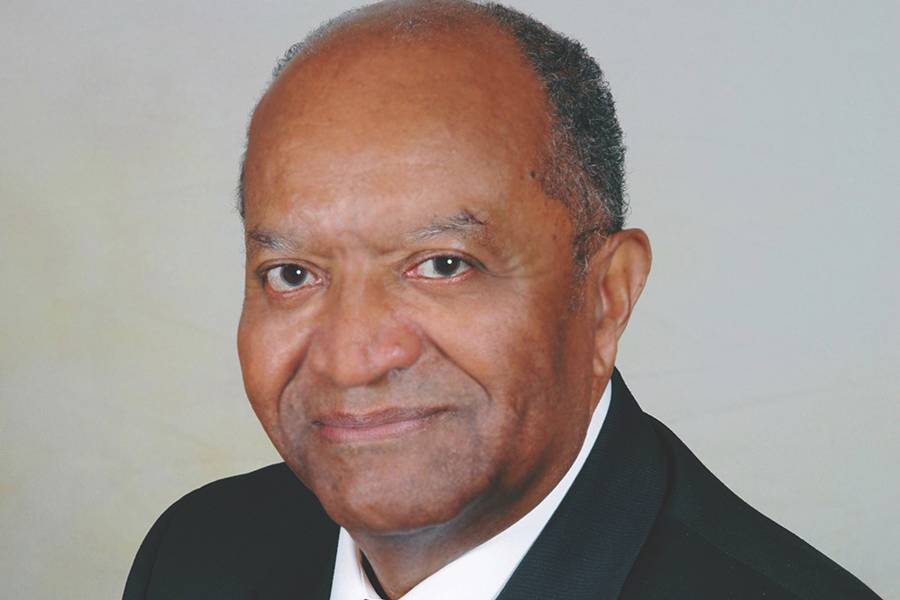 Dr. Percy Anthony Pierre is an accomplished pioneer in electrical engineering and trailblazer known for his academic and professional accomplishments throughout the nation including a university presidency. Born in Welcome, Louisiana, on January 3, 1939 to Rosa Villavaso Pierre and Percy John Pierre who were descendants of three of  the founders of the Settlement of Freetown in St. James Parish, Louisiana.

Pierre attended St. Augustine High School in New Orleans, graduating as Valedictorian. Receiving scholarship offers from numerous prestigious colleges and universities, Pierre attended and graduated from the University of Notre Dame, obtaining his Bachelor of Science in electrical engineering (1961), as well as his Master of Science (1963). In 1967 Pierre made history as the first African American in the United States to earn a Doctor of Philosophy degree in electrical engineering from John Hopkins University.

In 1969 Dr. Pierre was selected to serve in Richard Nixon’s administration as a White House Fellow and Deputy to the Assistant to the President for Urban Affairs from 1969 – 1970. Dr. Pierre then worked as a Systems Engineer for the RAND Corporation in Los Angeles, California, from 1968 until 1969 and again between 1970 and 1971.

Dr. Pierre also served as Howard University Dean of the College of Engineering, resulting in the university’s master degree programs in Urban Systems Engineering and Computer Science, as well as advocated for engagement and resources for numerous organizations such as GEM, MESA, DAPCEP, and SECME.

Dr. Pierre’s many accomplishments include Alfred P. Sloan Foundation’s program officer, assistant secretary for the U.S. Army for Research, U.S. Army American Association for the Advancement of Science Lifetime Members Award (2008), acting secretary of the U.S. Army (where he becoming the first African American to hold that post), and Superior Public Service Award, US Navy (1993),

From 1983 to 1989 Dr. Pierre served as President of Prairie View A&M University.  The following year he was a University of California at Berkeley Regents Visiting Professor (1990).  This was followed by a period as Michigan State University Vice President of Research and Graduate Studies, as well as the university’s professor of electrical and computer engineering. He was then a Glenn L. Martin endowed professor at the University of Maryland.

Dr. Pierre has also received a number of awards and accolades including an Honorary Doctoral Degree from Rensselaer Polytechnic Institute, US Army, Distinguished Service Medal (1981), University of Notre Dame, Honorary Doctoral Degree, (1977), National Action Council for Minorities in Engineering Founder’s award and he has served as a member of the EPRI Advisory Council, member of the National Academies Committee on Science, Engineering, and Public Policy, University of Notre Dame and Hampshire College Board of Trustees member, director of the White House Fellows Foundation and Association, and director of TraciLabs Inc.