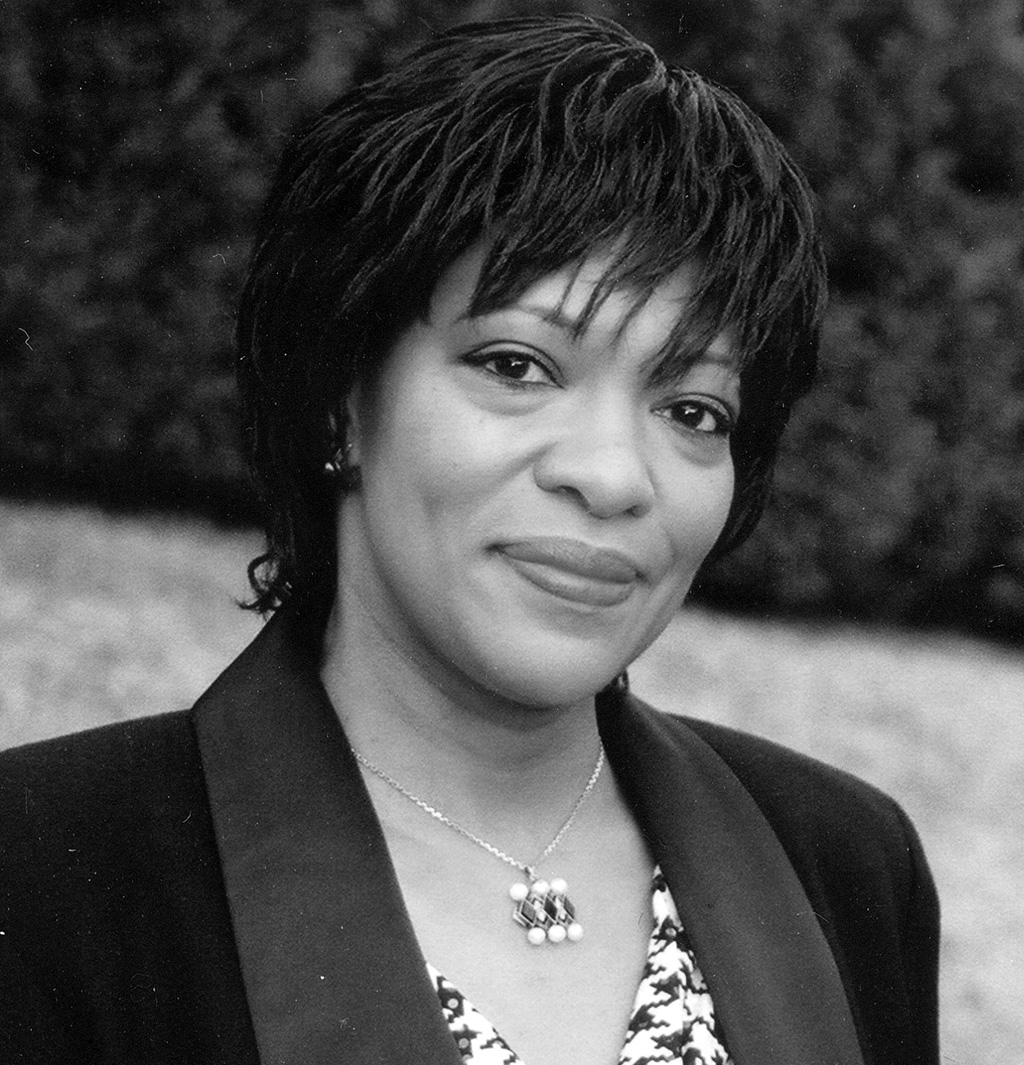 In 1977 Dove met her husband, Fred Viebahn, a German poet/novelist.  She was asked to translate his writings while he was a participant in Iowa University’s International Writing Program. They married in 1979, and had a daughter, Aviva, in 1983.

In 1981 Dove became a member of the Arizona State University faculty and except for  one year when she was a writer-in-residence at Tuskegee Institute, she held that position until 1989.  Dove served on a number of literary panels while at Arizona State including the National Endowment for the Arts and the Associate Writing Programs. She held editorial positions in the Callaloo, TriQuarterly, and Gettysburg Review journals.  .

Rita Dove’s first collection of poetry, The Yellow House on the Corner, was published by Carnegie-Mellon University Press in 1980. In 1986 she wrote Thomas and Beulah a poetic tribute to the lives of her grandparents.  It was for this collection of poetry that she became the second African American (after Gwendolyn Brooks) to win a Pulitzer Prize in poetry (1987).  Dove has published eight volumes of poetry, a collection of short stories, a collection of essays, a novel, and a play The Darker Face of the Earth (1994) which was performed at the Oregon Shakespeare Festival in 1996.

In 1993 Rita Dove became the youngest person and first African American to be named United States Poet Laureate, an honor she held until 1995. Dove has received 22 honorary doctorates from distinguished universities including Dartmouth College and Columbia University.  She has also read her poetry at the White House and at the 1996 Olympic Games in Atlanta, Georgia.

Since 1993 Dove has held the chair as Commonwealth Professor of English at the University of Virginia.  From 1994 to 2000 she served on the national board of Phi Beta Kappa. In 2006 Rita Frances Dove was elected Chancellor of The Academy of American Poets.