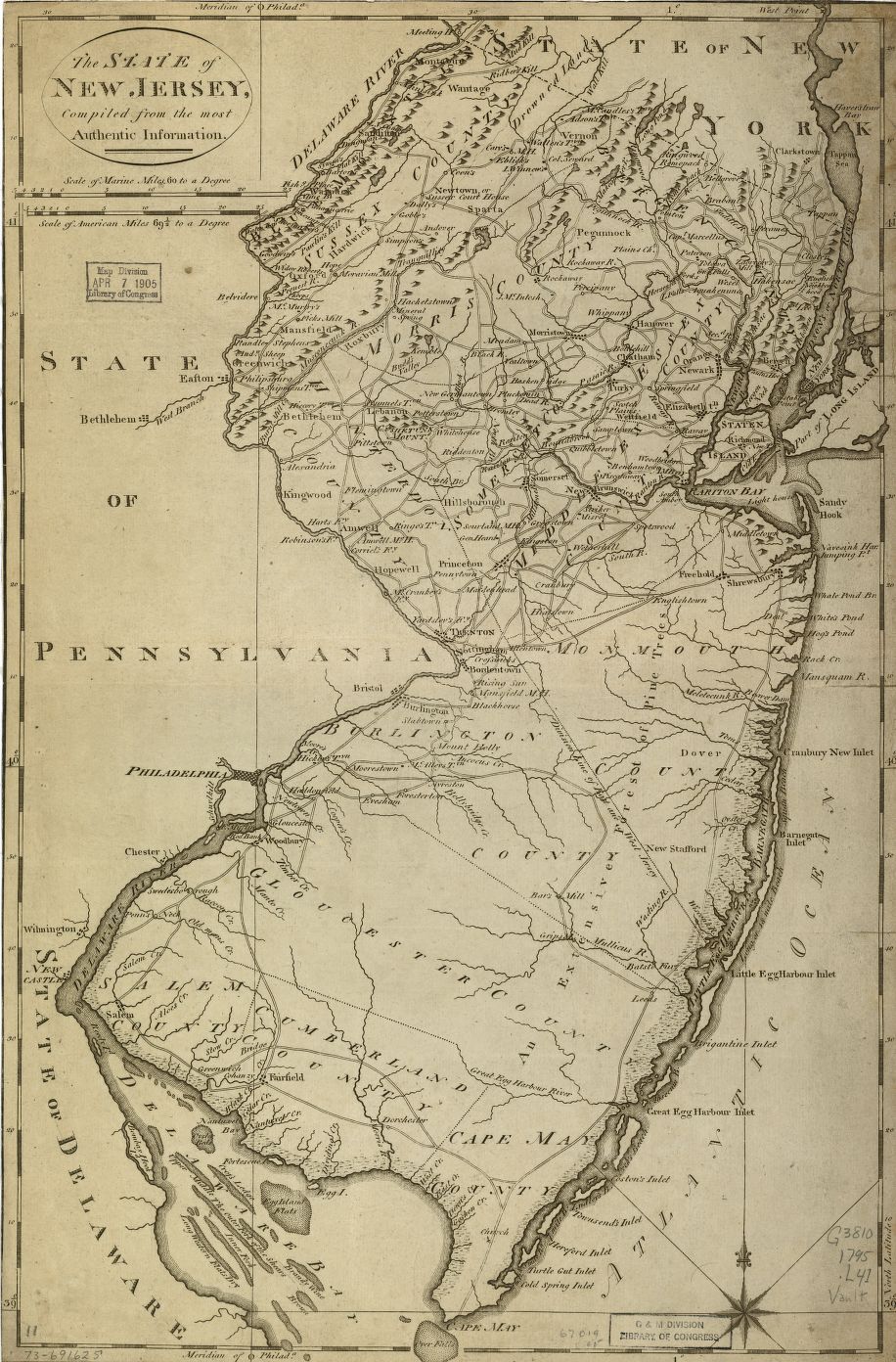 Grace Bustill Douglass, a Quaker abolitionist, was born into a distinguished black activist family in Burlington, New Jersey.  She was the fifth of eight children born to Cyrus Bustill, a baker, and Elizabeth Morey Bustill, the daughter of an Englishman and a Delaware Indian woman.  Grace’s father was the son of a slave and had baked bread for George Washington’s army during the War for American Independence.  As a child, Grace attended a school for black children in Philadelphia.

The Bustills were active in the free black communities in New Jersey and Philadelphia. Grace Bustill married the Rev. Robert Douglass, a Presbyterian minister and barber, and the family settled in Philadelphia.  Grace and her only daughter, Sarah Mapps Douglass, embraced the Society of Friends and regularly attended the Arch Street Meeting.  Although white Quakers had long ago denounced slavery and had been active abolitionists, many held to segregationist customs.  At the Arch Street Meeting house, blacks and whites sat in separate sections.

Grace was also active among female abolitionists in Philadelphia.  She was a founding member of the bi-racial Philadelphia Female Anti-Slavery Society (1833) and served as vice president of the Convention of Women held in New York in 1837 and in Philadelphia in 1838.

The Douglasses were able to maintain a comfortable lifestyle in large part through Grace’s millinery shop.  When she died, the family struggled financially.  Sarah helped support the family through teaching.