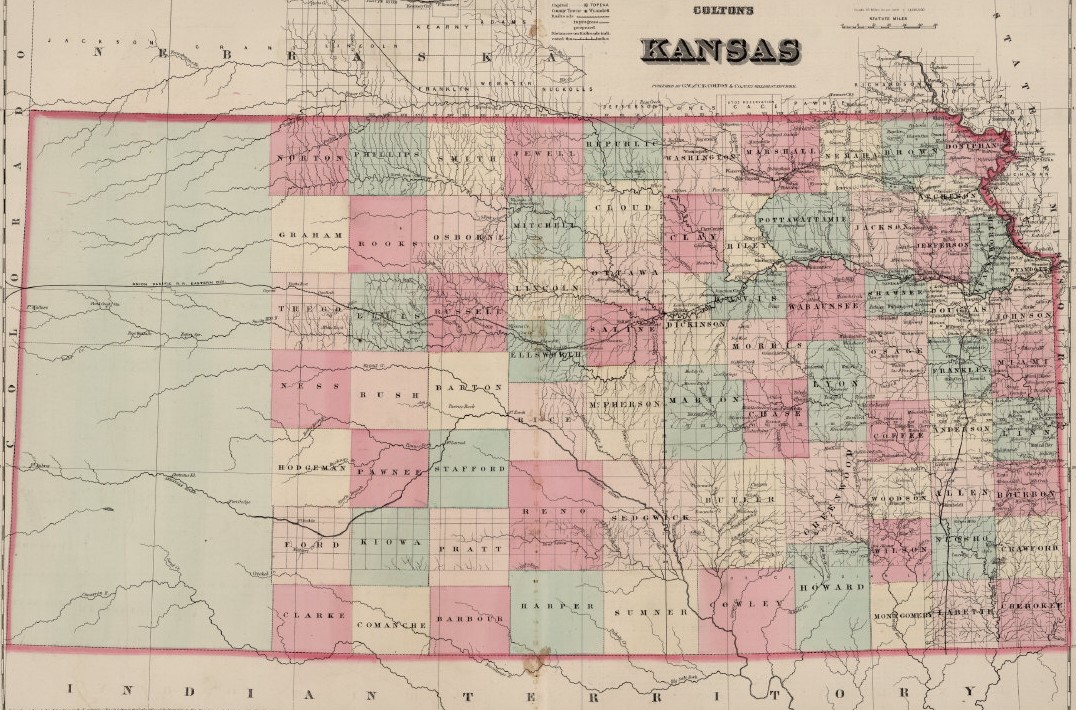 Captain Hezekiah Ford Douglas was born in Virginia in 1831 to a white man named William Douglas, and an enslaved mother named Mary.  He escaped from slavery sometime after his fifteenth birthday, and moved to Cleveland, Ohio.

Working as a barber, the self-educated Douglas was active in the free black community of Cleveland, especially its state convention movement.  His first state meeting was at Columbus in 1850, at which time Douglas was already gaining attention for his outstanding oratorical talents.  He appeared at the Ohio State Convention again 1851 and 1852, arguing that African Americans would never gain equality in the United States, and advocating African American emigration.  Douglas supported William Lloyd Garrison’s view that the United States Constitution was a proslavery document because it did not exclusively prohibit slavery.  He claimed it was written with the intention of continuing slavery.   Douglas also felt African-Americans allowed slavery to continue by remaining in the United States and making themselves subject to the U.S. Constitution.

At the 1854 National Emigration Convention, Douglas emerged as a prominent speaker with his defense of emigration.  He moved to British-controlled West Canada after the convention and in 1856 became a proprietor of the Provincial Freedom, a Canadian newspaper promoting antislavery and emigrationist principles.  Through the newspaper Douglas promoted Canada as a place where blacks could live under a government which protected them.  He married Statira Steele in October 1857, with whom he had one child.

Douglas returned to Chicago in 1858, where he continued to support the emigration movement, which now promoted emigration to Africa, Haiti, and Central America.

After a trip to New England in May 1860 at the invitation of Parker Pillsbury, Douglas became an abolitionist speaker.  He shocked many in his audience with open calls for violence to end slavery, and spoke about it increasingly after 1860.  He continued to promote his belief that it was the presence of slavery, rather than belief in racial inferiority, that facilitated the discrimination against free blacks.

After encouraging slaves from Missouri to escape to freedom at the outbreak of the Civil War, Douglas joined the Union Army, enlisting as a private in Company G of the 95th Regiment Illinois Infantry Volunteers on July 26, 1862.  In April 1863, Douglas was granted permission to raise his own independent company of black soldiers, and was assigned to the 10th Louisiana Regiment of African Descent (Corps d’Afrique) in June 1863.  He became one of less than thirty black commissioned officers during the Civil War and the only African American man to raise and command his own company.

Douglas became infected with malaria while stationed in Mississippi, and returned to Chicago to recover.  When he returned to the military in July 1864, Douglas recruited and became captain of an independent battery of light artillery in Kansas.  Still suffering from malaria a year later, Douglas was forced to leave the service again.  He died on November 11, 1865, in Atchison, Kansas.