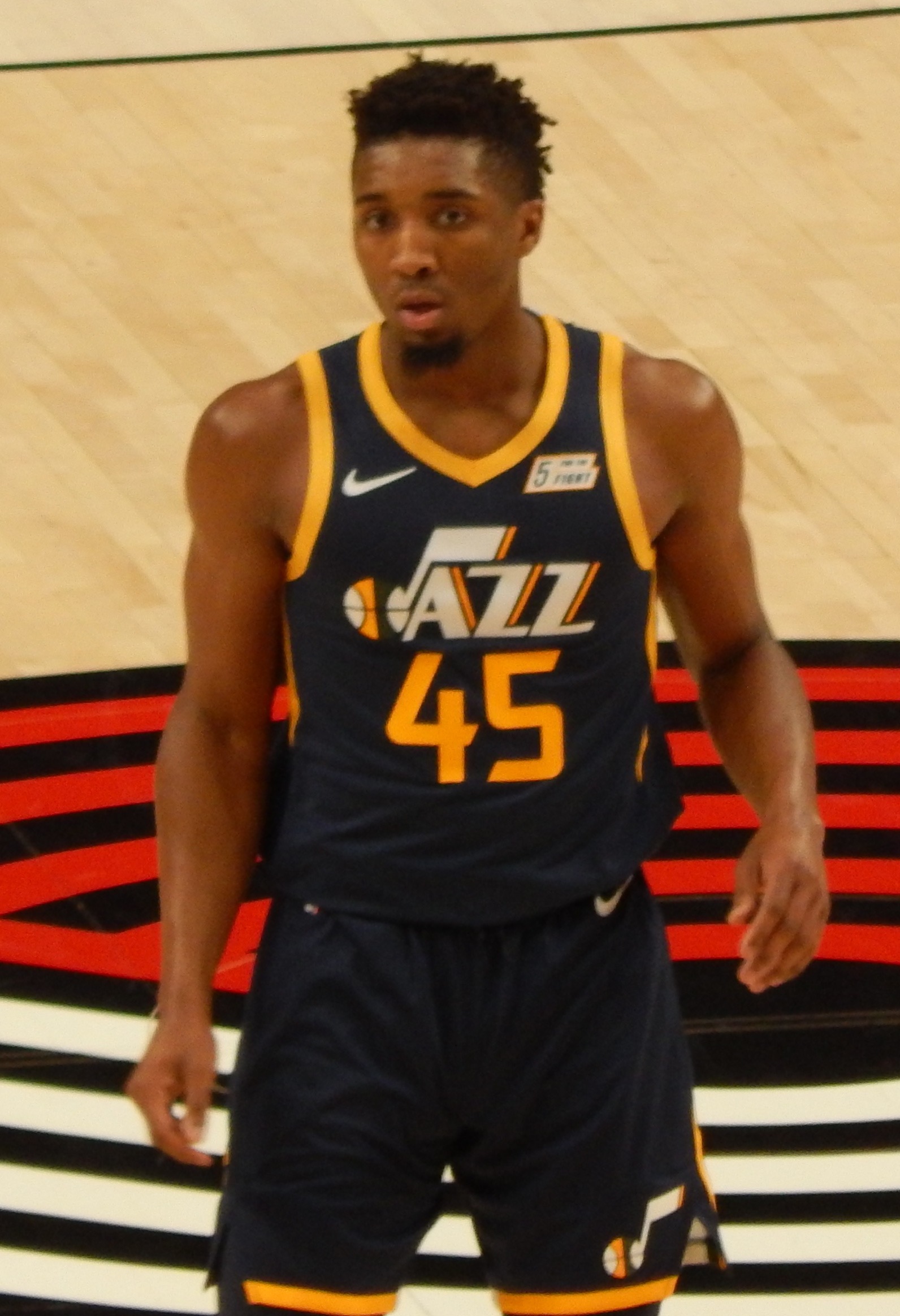 Donovan Mitchell Jr. is a basketball player who played for the Utah Jazz in the National Basketball Association (NBA). Mitchell was born on September 7, 1996 to Donovan Mitchell Sr and Nicole Mitchell in Elmford, New York. Mitchell also has one younger sister, Jordan Mitchell.

Mitchell attended Canterbury School in New Milford, Connecticut where he played for both the school baseball and basketball teams. His mother transferred him to Brewster Academy in in Wolfeboro, New Hampshire. During his time at Brewster Academy, he played the school basketball team and won two prep school national championships with the Brewster team. He was also a member of the Gold Key Club which sponsored tours to other schools in the region and he participated in the high school’s musicals. Mitchell graduated from Brewster Academy in 2015.

After graduation from high school, Mitchell attended the University of Louisville where he played for the Louisville Cardinals Men’s Basketball team. During his freshman year, he started no more then five games where he averaged around 7.4 points, 1.7 assists, and 3.4 rebounds. During his sophomore season, Mitchell averaged 15.6 points, 2.7 assists, and 4.9 rebounds per game. He was named First Team All-Atlantic Coast Conference. Michell would forgo his junior and declared himself for the 2017 NBA Draft. He was drafted by the Denver (Colorado) Nuggets 13th overall in the 2017 NBA Draft but was traded to the Utah Jazz.

During his time playing with the Jazz, Mitchell would be an NBA All-Star, NBA All-Rookie First Team, and NBA Slam Dunk contest champion. He also helped the Jazz make the playoffs every season he has been playing from 2018 to 2020. On March 11, 2020, Mitchell and teammate Rudy Gobert tested positive for COVID-19. This resulted in the NBA in suspending the 2019-2020 NBA season. Mitchell later recovered from COVID-19.

During the resumed 2019-2020 NBA season, Mitchell and the Jazz made it to the NBA playoffs where they were defeated by the Denver (Colorado) Nuggets in seven games. Despite the loss, Mitchell remains an active player in the NBA as of 2020.