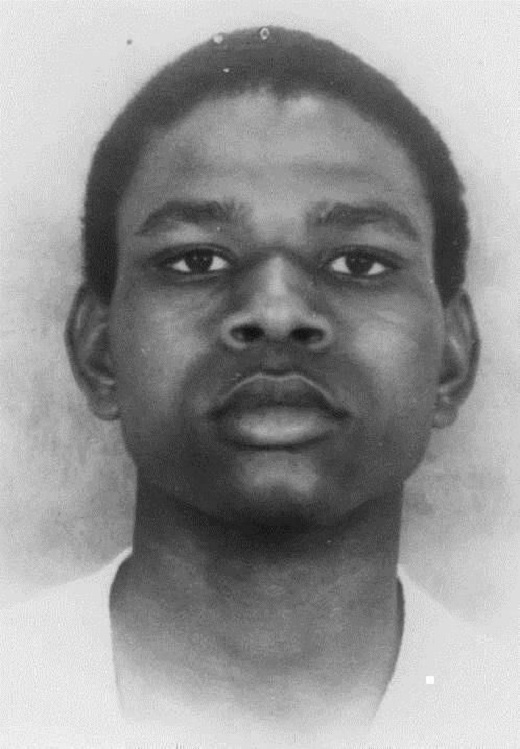 Michael Anthony Donald was a nineteen-year-old African American man who was murdered by the Ku Klux Klan in 1981 near Mobile, Alabama. His killing was one of the last known lynchings in the United States. Donald was born on July 24, 1961, in Mobile to Beullah Mae Donald and David Donald. He was the youngest of six children.

In 1981, Josephus Anderson, an African American, was charged with the murder of a white police officer in Birmingham, Alabama while committing a robbery. Anderson’s case was moved from Birmingham to Mobile, Alabama in a change of venue. While the jury was struggling to reach a verdict on Anderson, members of the United Klan of America complained that the jury had not convicted Anderson because it had African American members.  One Klansman, Bennie Jack Hays, announced to his fellow Klan members that “if a black man can get away with killing a white man, we ought to be able to get away with killing a black man.”

On March 20, 1981, a mistrial was declared in the Anderson case. The same night, Klansmen burned a cross on the Mobile County Courthouse lawn. Afterwards Bennie Jack Hays, his son Henry Francis Hays, and James Lewellyn “Tiger” Knowles, armed with a gun and rope, drove around Mobile looking for a black person to attack. While driving, Hays and Knowles spotted Michael Donald who walking home after buying his sister a pack of cigarettes. Hays and Knowles forced Donald into their car at gunpoint and then drove him to a secluded wooded area in a neighboring county.

Donald attempted to escape, knocking Bennie Hays’ gun away, when he tried to run away. Henry Hays and Knowles caught him and beat him with a tree limb. Hays then wrapped a rope around Donald’s neck, strangling him while Knowles continued to beat Donald. After Donald stopped moving, Henry Hays slit his throat three times to make sure he was dead. They then returned to Mobile the next day and left Donald’s dead body hanging from a tree in a mixed-race neighborhood.

In the subsequent investigation, local police initially suspected the Klan but instead took three local black suspects into custody based on their belief that Donald was killed in a drug deal that went wrong. When Donald’s mother convinced the police that her son was not involved with drugs, they released the suspects.

Donald’s mother then contacted civil rights activist Jessie Louis Jackson Sr. who organized a protest march in the city, demanding answers from the police. The FBI later entered the investigated and in 1983 Bennie Hays, his son Henry, and Knowles were arrested for Donald’s murder. Henry Hays was convicted and sentenced to death and executed by the electric chair on June 6, 1997. Hays’s execution was the first in Alabama since 1913 for a white on black crime.  Hays was also the only Ku Klux Klan member executed in the 20th century for a murder of an African American.  Knowles was sentenced to life in prison and Bennie Hays was briefly freed when his trial was declared a mistrial.  He died of a heart attack in 1993 before he could be retried.

In 2006, the City of Mobile honored the memory of Michael Anthony Donald by renaming the street where his body was found, after him.