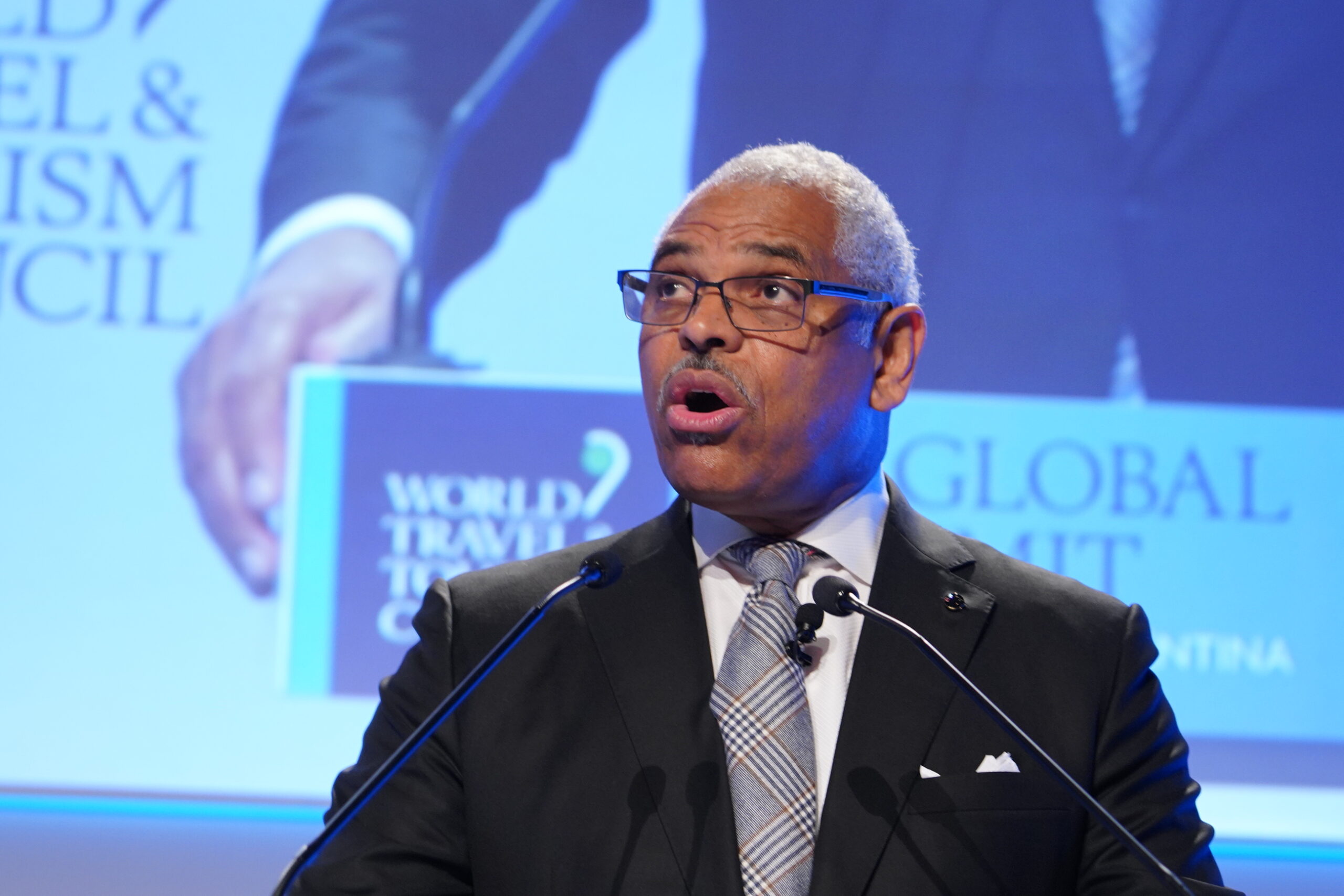 Arnold Donald is an American businessman and CEO of Carnival Corporation headquartered in Miami, Florida. He has held the position since 2013. Prior to this position, he was a senior executive at Monsanto in St. Louis, Missouri.

Donald was born in 1954 in New Orleans, Louisiana in the city’s Ninth Ward.  He is the son of Warren and Hilda Donald. His father was a carpenter and his mother was a homemaker. Neither of his parents had a high school diploma, yet they highly valued academic achievement and instilled the value of education in Arnold and his four siblings. It was this fierce commitment to achievement instilled by his parents coupled with supportive high school teachers that prompted young Donald to excel. Despite having five children, Donald’s parents took in more than 25 foster children as well.

Donald attended segregated, all boys St. Augustine Prep School in New Orleans. He was, however, introduced to a slowly integrating New Orleans environment in the late 1960s and early 1970s, as one of a small group of young blacks who participated in the city’s marching band and other city-sponsored activities. Donald graduated from high school in 1972 and enrolled in Carleton College in Northfield, Minnesota, receiving a Bachelor of Arts degree four years later.  In 1977, he earned a Bachelor of Science degree in mechanical engineering from Washington University in St. Louis and three years later was awarded an MBA from the University of Chicago Booth School of Business in Illinois.

In 1980 Donald joined Monsanto, a multinational agrochemical and agricultural biotechnology corporation.  He worked at various positions in the company for more than 20 years.  After leaving Monsanto in 2000, he became chief executive officer at Merisant Company, a manufacturer of table top sweetener products. He served on the board of directors of The Laciede Group Inc. from 2003 until 2014.  He also served on the corporate boards of the Oil-Dri Corporation of America from 1997 to 2013, and the Scotts Company from 2000 to 2009.

As CEO of the Carnival Corporation, the largest leisure cruise line in the world, Donald oversees the operation of more than 100 vessels that sail under the Carnival brand as well as its subsidiaries, Holland America, Princess Cruise Lines, Costa Cruises, P&O Cruises Australia, and the Cunard Line.  During his tenure as CEO Carnival, Donald has increased both customer satisfaction and company profits by addressing and curtailing logistical, sanitation, or personnel issues that have erupted under his watch as President.

Over his career, Donald’s public service has included holding the presidency of the Juvenile Diabetes Research Foundation and Chair of the Executive Leadership Council, a network for African American executives. In 1998, he was appointed by President Bill Clinton to serve on the President’s Export Council for International Trade. He was reappointed to the same board by President George W. Bush in 2003. He serves on the board of trustees for Carleton College, Dillard University, and Washington University. He has and continues to serve in advisory capacities on numerous boards and foundations.

Arnold Donald, a member of Sigma Pi Phi fraternity, has been married to his wife, Hazel, for 43 years. He is the father of a teenage boy, Zachary, two adult daughters, Radiah and Alicia and is a proud grandfather of five grandchildren.  He and his family live in Miami, Florida.