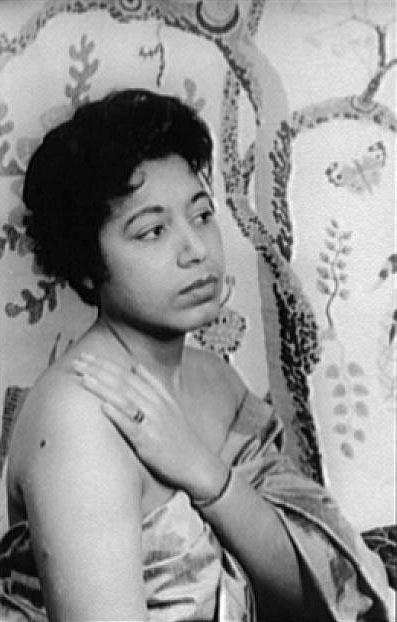 Legendary opera star Mattiwilda Dobbs, was born July 11, 1925 in Atlanta, Georgia. Although she was the fifth of six daughters and her father worked as a mail clerk, he was able to provide her and all of her sisters with a college education.  Dobbs began singing and playing the piano as a child. As a young adult, she studied voice under Naomi Maise while attending Spelman College. She graduated in 1946 as valedictorian, then moved to New York to study music under Mme. Lotte Leonard; she also enrolled at Columbia University, where she earned an M.A. in Spanish in 1950. While in school she received several musical scholarships, and after graduating in 1950 she went to Paris on a two year fellowship to study with Pierre Viernac. In 1951 she won first prize at the Geneva Competition in Switzerland.

In 1952, Dobbs began her professional career with appearances as Stravinsky’s Nightingale at the Holland Festival in Amsterdam. She also performed several other prestigious leading roles between 1952 and 1954 including the Queen of the Night in Mozart’s The Magic Flute at Genoa, Zerbinetta in Strauss’ Ariadne auf Naxos at the Glyndebounce Opera Festival, Gilda in Rigoletto, and Olympia in The Tales of Hoffman at the Royal Opera House in London, as well as the Queen of Shemakhan in Le Coq d’Or. For this last performance, she was awarded the Swedish Order of the North Star by King Gustav VI.

Dobbs sang the role of Zerbinetta again in her first appearance in the United States at New York’s Town Hall on March 8, 1954 and received great critical acclaim. Throughout her career, she received praise for her exceptional range and skill at interpreting her roles, as well as her pioneering appearances as the first black singer to sing at La Scala in Italy and the first black soprano to sing at the Metropolitan Opera, where she appeared as Gilda in 1956.

After her appearance in New York, Dobbs embarked on an around the world tour that included cities in the United States, Australia, and Europe. She also produced several recordings, including Mozart’s Zaide and Bizet’s The Pearl Fishers. In spite of her positive reception in the US, Dobbs put down roots in Europe.  In 1954 she was widowed after a short marriage to a Spanish journalist, Luis Rodriguez.  In 1958 she remarried, to Bengt Tanzon, a Swedish newspaperman, and settled down in a home outside of Stockholm, Sweden. After her marriage, she performed much less frequently, but beginning in 1973 she taught music at several colleges, including her alma mater Spelman College, and Howard University.  She later retired in Arlington, Virginia.

The aunt of Maynard Jackson, the first African American mayor of Atlanta, Dobbs sang at his inauguration in January 1974.

Mattiwilda Dobbs died at her home in Atlanta, Georgia on December 8, 2015 at the age of 90.