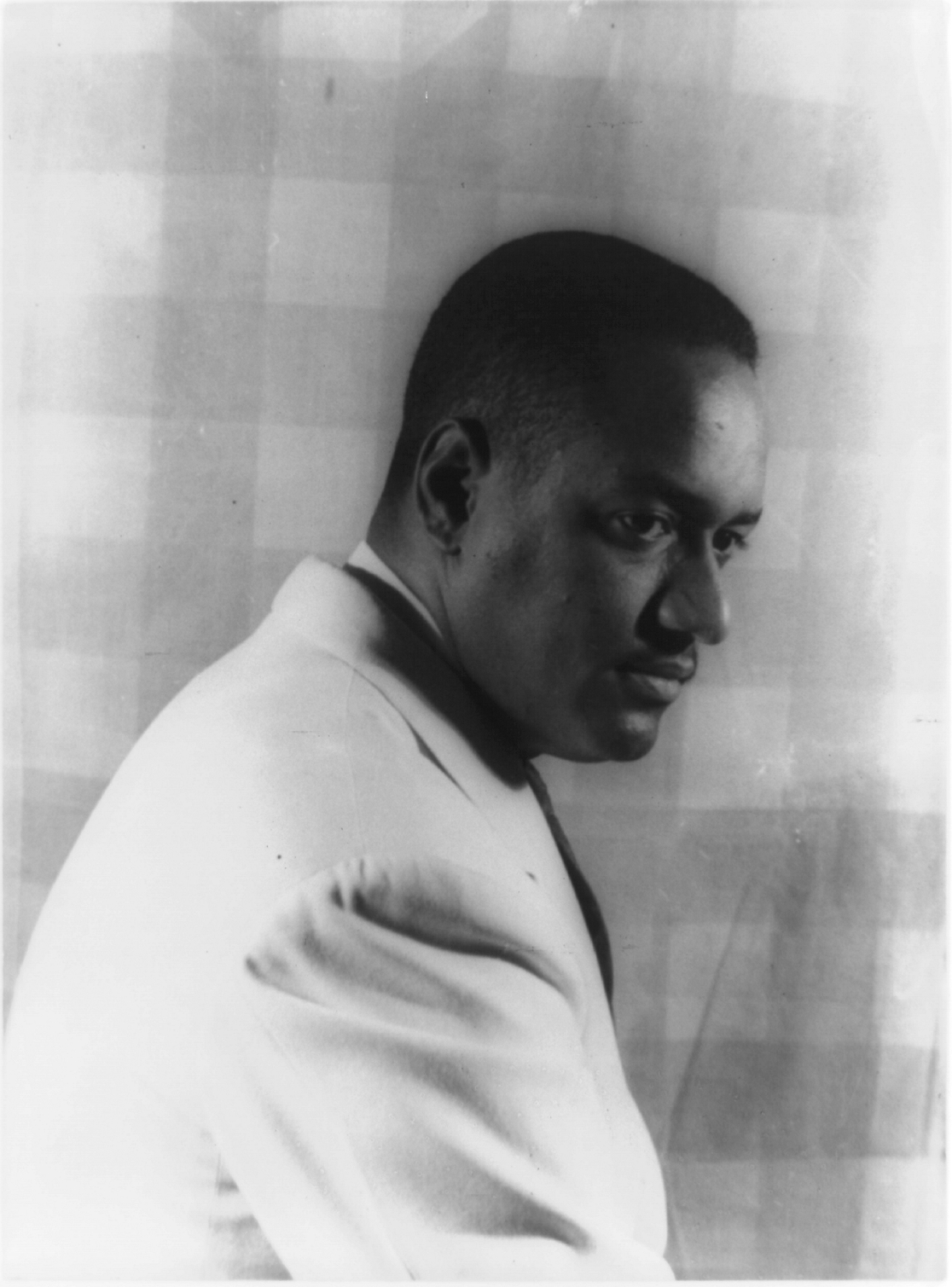 Charles Dean Dixon, a conductor, was born January 10, 1915, in New York, New York, to West Indian parents Henry Charles Dixon and McClara Rolston Dixon. Dixon’s parents exposed him to classical music at an early age, and his mother taught him to play the violin and several other instruments. By nine, he was considered a musical prodigy and performed on local radio stations in New York. Dixon enrolled at the Juilliard School of Music in 1932 as a violin major but soon switched to the music pedagogy program and graduated in 1936. He then enrolled in Columbia University and earned a Master’s Degree in Music Pedagogy in 1939.

While at Julliard, Dixon discovered conducting, and upon graduating, he formed the “Dean Dixon Symphony Orchestra,” the first racially integrated group of its type in New York City.  His career as an accomplished conductor began with guest-conducting concerts for the New York City Orchestra in 1940 and the NBC Symphony Orchestra in 1941.  Later that year, Dixon became the first African American to conduct the New York Philharmonic Orchestra.  He received the 1945-47 Julius Rosenwald Fellowship and the Alice M. Ditson Award from Columbia University in 1948.

Despite these prestigious guest conducting appearances and awards, there were few opportunities for African Americans in the field of conducting during the 1940s.  Dixon was not offered any permanent conducting positions. He moved to Europe in 1949 to guest conduct with the French National Radio Orchestra and remained abroad for the next two decades.  He was the conductor of the Goteburg Symphony in Sweden from 1953 to 1960 and the Radio Symphony Orchestra in Germany from 1961 to 1964. He traveled to Sydney, Australia, to conduct the Sydney Symphony Orchestra in 1964 and remained its conductor until 1967.

Dixon finally returned to the United States in 1970 after his hugely successful career in Europe and Australia.  He conducted several New York, Pittsburgh, Pennsylvania, and St. Louis, Missouri Concerts and did a nationwide tour of eight cities sponsored by Schlitz Beer. Dixon returned to his home in Switzerland, and in 1975 he began a tour of 24 concerts in Australia. He returned again to Switzerland at the end of 1975 because of heart problems and passed away in Zug, Switzerland, on November 4, 1976. Dixon was 61.