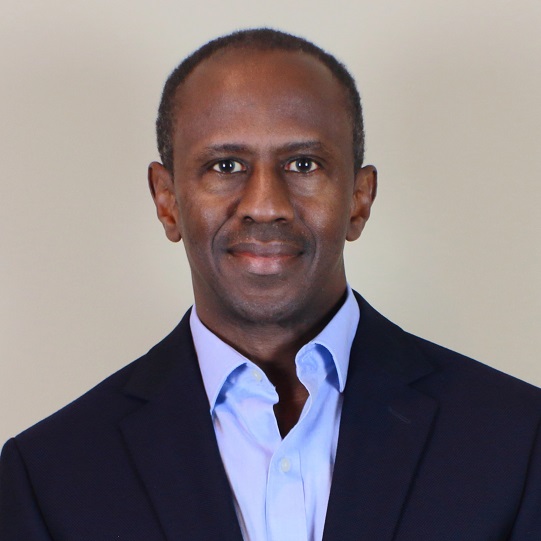 Investment analyst Degas A. Wright was born in April 1963, in Lithonia, Georgia. Wright attended the United States Military Academy at West Point where he majored in mathematics and earned a Bachelor of Science Degree. He graduated from West Point in 1985, and served as a Captain in the U.S. Army while earning a B.S degree in Economics from the University of Texas in El Paso in 1989. While he was getting this degree, Wright was inducted into the Omicron Delta Epsilon Society, the International Honor Society for Economics.

In 1991, Wright started working at the Metropolitan Atlanta Rapid Transit Authority (MARTA) as the Corporate Treasurer. There he managed its reserve funds and served as a member of the MARTA pension committee. He also earned the Chartered Finical Analyst designation and started development on what would later be his own investment philosophy for his own company. Wright founded and became the Chief Executive Officer of Decatur Capital Management (DCM), an asset management firm in Decatur, Georgia, in 2000. The company focuses on risk protection and stock management in the United States markets as well as abroad. Since its founding, Decatur Capital has a client base that includes individuals, families, and institutions.

Wright also created a student intern program in 2002, and in 2003, he was selected by the Georgia Department of Education to serve on the Business Advisory Board. He also served in the metropolitan Atlanta community. One example is Our House, a non-profit that focuses on childcare for homeless families. Wright has served as both Chair and Board Member. Wright has also served on the Atlanta Society of Financial and Investment Professional Foundation, an organization that focuses on financial literacy particularly for black moderate income and impoverished families. He is an Adjunct professor at the Keller Graduate School of Management at DeVry University. Wright has also long been a volunteer for the Boy Scouts of America for over 20 years and serves on both the Atlanta Area Council Board of the Boy Scouts of America and as a member of the Philmont Ranch Committee.

On July 10, 2019, due to DMC’s position as a signatory to the United Nations supported Principles of Responsible Investment (UNPRI), Wright testified to the U.S. House Financial Services Committee during its hearings about developing a more sustainable financial system globally. Currently, Wright is a frequent CNBC contributor and is featured on CNBC’s Fast Money Half Time Report.