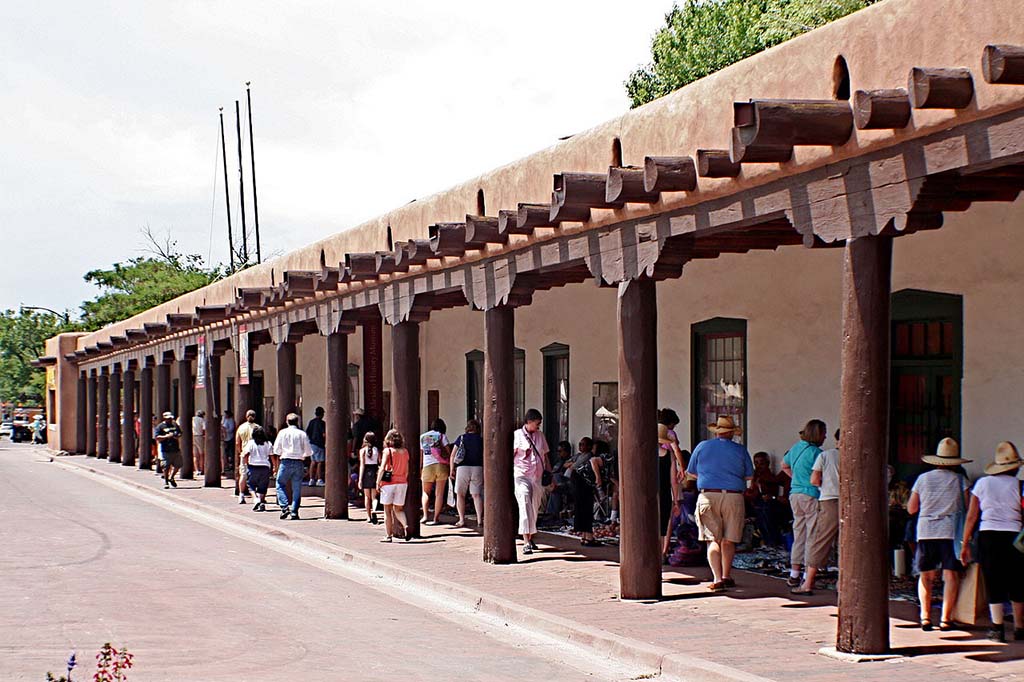 A free woman of African descent living in Querétaro, Mexico, Isabel de Olvera joined a relief expedition to the recently colonized province of New Mexico in 1600.  She would travel as a servant to a Spanish woman.  Little is known about Olvera, except for an extraordinary deposition she filed with the Querétaro alcalde (mayor), don Pedro Lorenzo de Castilla.  In front of three witnesses (a free black man, a mestiza woman, and a black slave woman), Isabel de Olvera dictated the following:

I am going on the expedition to New Mexico and have some reason to fear that I may be annoyed by some individual since I am a mulatta, and it is proper to protect my rights in such an eventuality by an affidavit showing that I am a free woman, unmarried and the legitimate daughter of Hernando, a Negro, and an Indian named Magdalena . . . . I therefore request your grace to accept this affidavit, which shows that I am free and not bound by marriage or slavery.  I request that a properly certified and signed copy be given to me in order to protect my rights, and that it carry full legal authority.  I demand justice.

Whether Isabel de Olvera’s deposition worked as a protector of her freedoms remains unknown to history.  However, the document somehow made its way into the Spanish colonial archives, memorializing its progenitor and her understandings of personal freedom for generations of historians. Olvera understood that her cherished freedom could be restricted in two realms of bondage: slavery and marriage.  In Querétaro, her freedoms were a matter of public knowledge.  As the three witnesses verified, Isabel de Olvera was an unmarried mulatta woman of free status.  Her future neighbors in the unknown north, however, might challenge those freedoms and Olvera’s status.  Yet, despite her fear that she might “be annoyed by some individual” on the expedition to New Mexico, she agreed to make the journey.  Perhaps she hoped to find increased freedoms in New Mexico, and not to remain long in the position of servant.