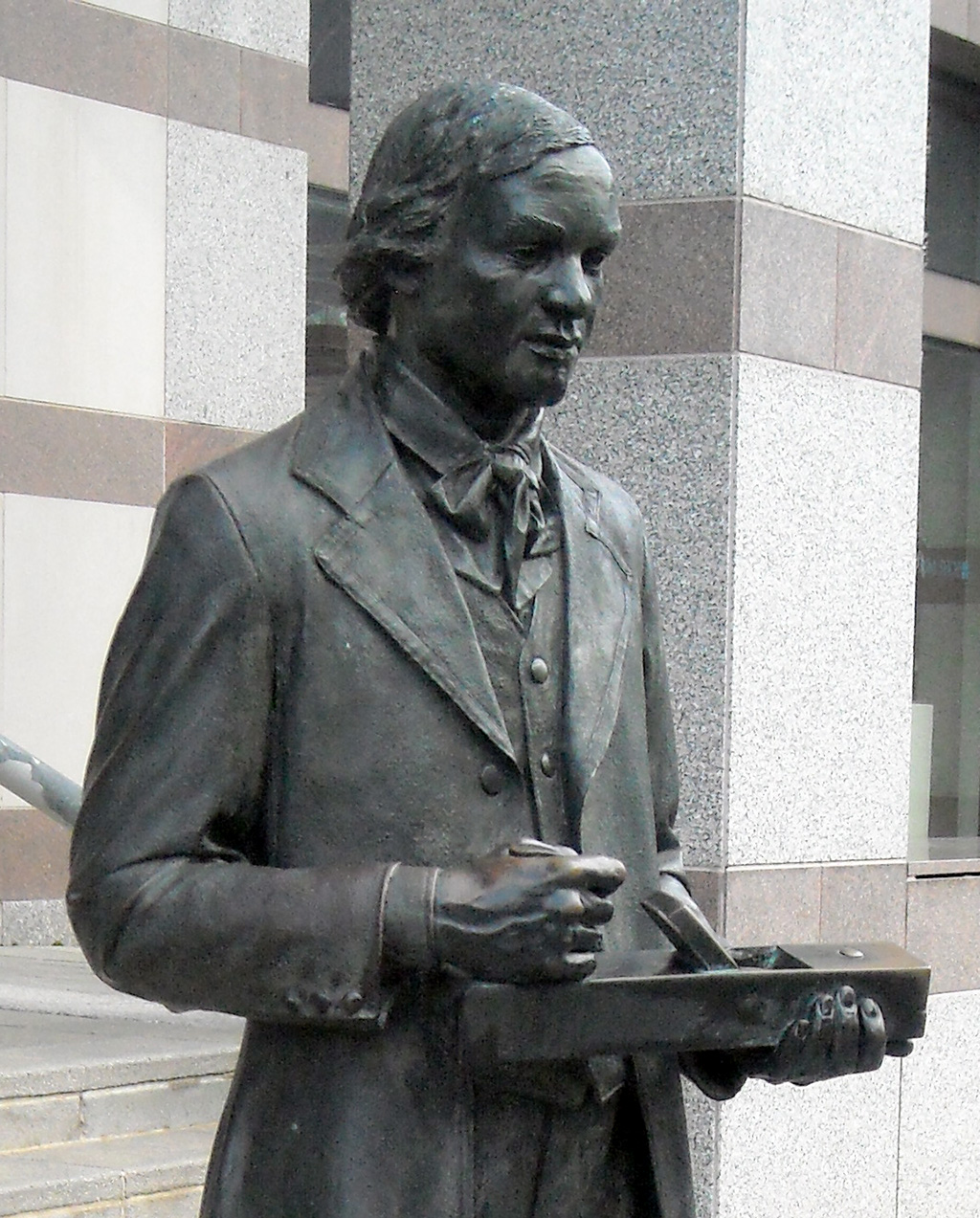 Thomas Day, master cabinetmaker and entrepreneur, was born in 1801 in Dinwiddie County in southern Virginia to free African American parents.  While little is known about his childhood, by the time he became an adult he would develop an outstanding career as a furniture maker and achieved unusual social standing for a free African American during the antebellum period.

Day’s early years were spent following in his father’s footsteps in the cabinetry craft and from an early age he displayed proficiency in woodworking.  By 1850, Day operated the largest furniture business in the state of Virginia. His furniture is still cherished today in private homes and museums primarily in North Carolina and Virginia.

In 1823, Day left Dinwiddie County, Virginia and moved to Milton, North Carolina.  Within a decade of the move he had established himself as one of the South’s most famous and celebrated furniture craftsmen. His work was widely recognized and he became sought after by plantation owners whose homes he embellished with stylish mantle pieces and stair railings, in addition to providing them with furniture.  Day crafted furniture pieces for two of North Carolina’s governors and was awarded a commission to furnish the interior woodwork of one of the original buildings of the University of North Carolina in Chapel Hill.

In 1830, Day married Aquilla Wilson and the couple had three children. Despite the racially restrictive laws of the time, he was able to avoid the complex legal sanctions that confronted most free blacks.  For example, when he was confronted for marrying a free black woman from Virginia (forbidden by North Carolina law) he responded by suggesting that he would move himself and his shop to Virginia. Prominent white citizens, including the state’s attorney general, had the North Carolina Legislature pass a special bill exempting Mrs. Day from the law’s provisions.  Similarly, he negotiated with the Presbyterian Church of Milton to allow his family to sit in the section reserved for whites in exchange for his work.

By 1850, Day’s furniture company was the largest in North Carolina and employed a diverse workforce of free black, white, and enslaved laborers. Day was also one of the earliest furniture makers to use steam-powered tools and mass production techniques in North Carolina for which he is considered an early founder of the modern Southern furniture industry.  His work also helped establish the state as a leading producer of furniture, a distinction it holds to this day.

The recession of 1857 caused Day’s business substantial financial setbacks and by the time of his death sometime in 1861 at the age of 60, his company was in receivership.  Nonetheless Day left an incredible legacy as an extraordinary figure in American decorative arts.  To this day, his furniture, cabinetry, and other woodwork can be found at the University of North Carolina, and in museums and fine homes throughout North Carolina, Virginia and the South.