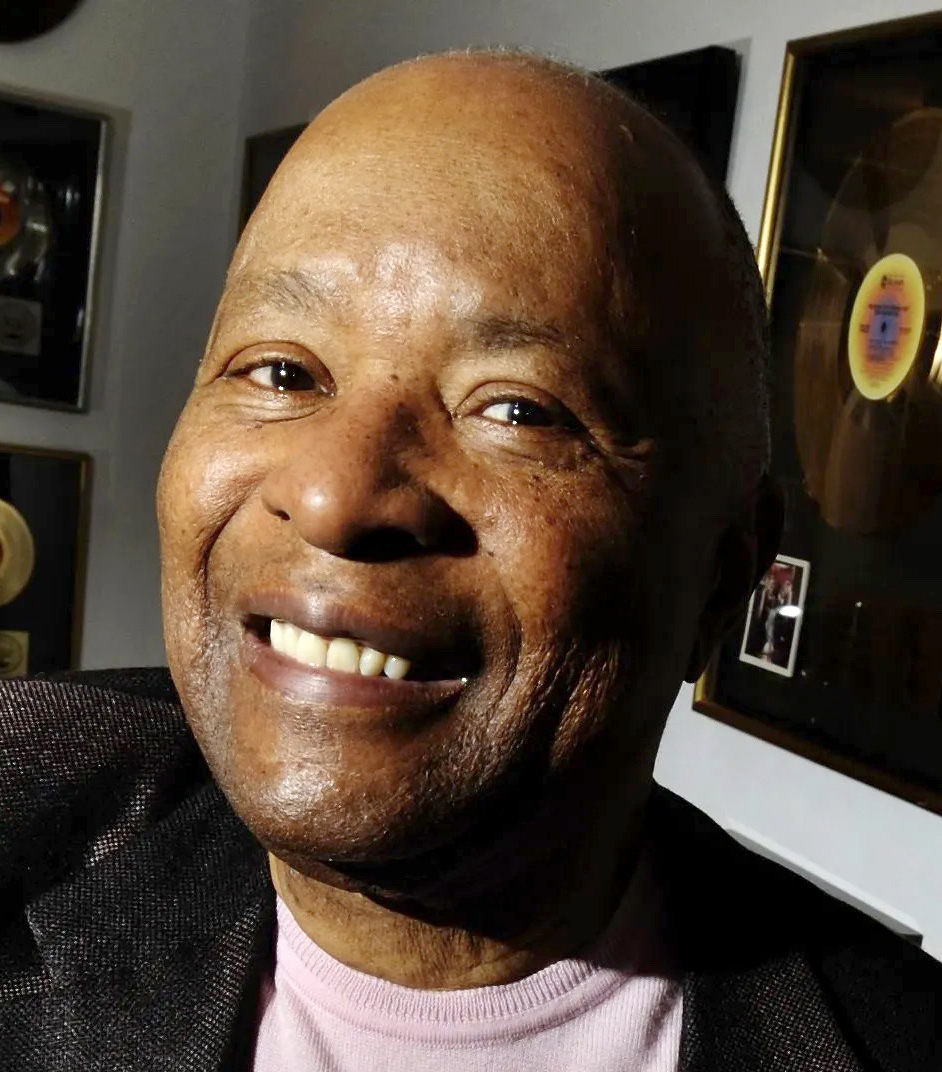 Don Davis was a musician, producer, and banking pioneer based primarily in Detroit, Michigan. He began his music career as a session guitarist at Motown, then switched to producing records and managing a recording studio.  By the early 1980s, he became the owner of Detroit’s First Independence Bank.

Davis was born in Detroit, Michigan, in 1938 and started playing music in the mid-1950s.  After leaving high school he forming his own jazz group, the Don Davis Trio, before becoming a session musician. Davis began his music career playing guitar on some of Motown’s earliest sessions, including Barrett Strong’s “Money (That’s What I Want),”  and Mary Wells’s “Bye Bye Baby” for Berry Gordy’s Tamla label in 1960.

He continued writing and producing records with Motown in Detroit but later joined Stax Records, a Memphis label. In 1968 Stax executive Al Bell brought Davis and singer Johnnie Taylor together with the idea of trying to merge the Detroit sound and the Memphis sound into a cohesive, coherent whole. While that idea eventually failed, Davis achieved considerable success with Stax. Davis overheard the song “Who’s Making Love” written by Homer Banks, Bettye Crutcher, and Raymond Jackson one day in the Stax studio and subsequently produced and played guitar on the track with Stax musicians. “Who’s Making Love” became Davis’s first big hit, topping Billboard’s R&B chart.

As his credentials in producing became more established, Davis returned to Detroit in 1971 and purchased United Sound, turning the Detroit studio into a hit hotspot with his company Groovesville Productions and its accompanying songwriting arm, Groovesville Publishing. Davis worked in his studio with artists like Aretha Franklin and Burt Bacharach who were on other labels.  United Sound however became home to George Clinton’s Parliament-Funkadelic, one of the leading R&B groups to merge its sound with 1970s rock.

Davis’s own Groovesville helped define the pop music landscape of the mid-1970s with chart-topping songs like Johnny Taylor’s “Disco Lady” and the McCoo-Davis Jr. song “You Don’t Have to Be a Star (To Be in My Show).” Billy Davis Jr. — no relation to Don Davis — and Marilyn McCoo were the husband-wife duo formerly with the popular rock group, the Fifth Dimension. Don Davis eventually founded his own record label, Tortoise International, and signed several rock-oriented groups, including the Rockets, First Fire, and the proto-punk band Death.

Davis’s interest in banking began in 1981 when he bought enough shares of Detroit’s First Independence Bank to control the institution.  Bank business gradually drew him away from his previous day-to-day music work. As chair and CEO of First Independence, the only African American owned bank in Michigan, Davis was able to reverse its declining fortunes.  By the end of the 1980s the bank had more than $200 million in assets and was the 12th largest African American owned bank in the United States. Davis ran the bank for three decades.

On June 5, 2014, Don Davis died in his home in Detroit after a brief illness. He was 75. He is survived by his wife, Kiko Davis, and their three children.