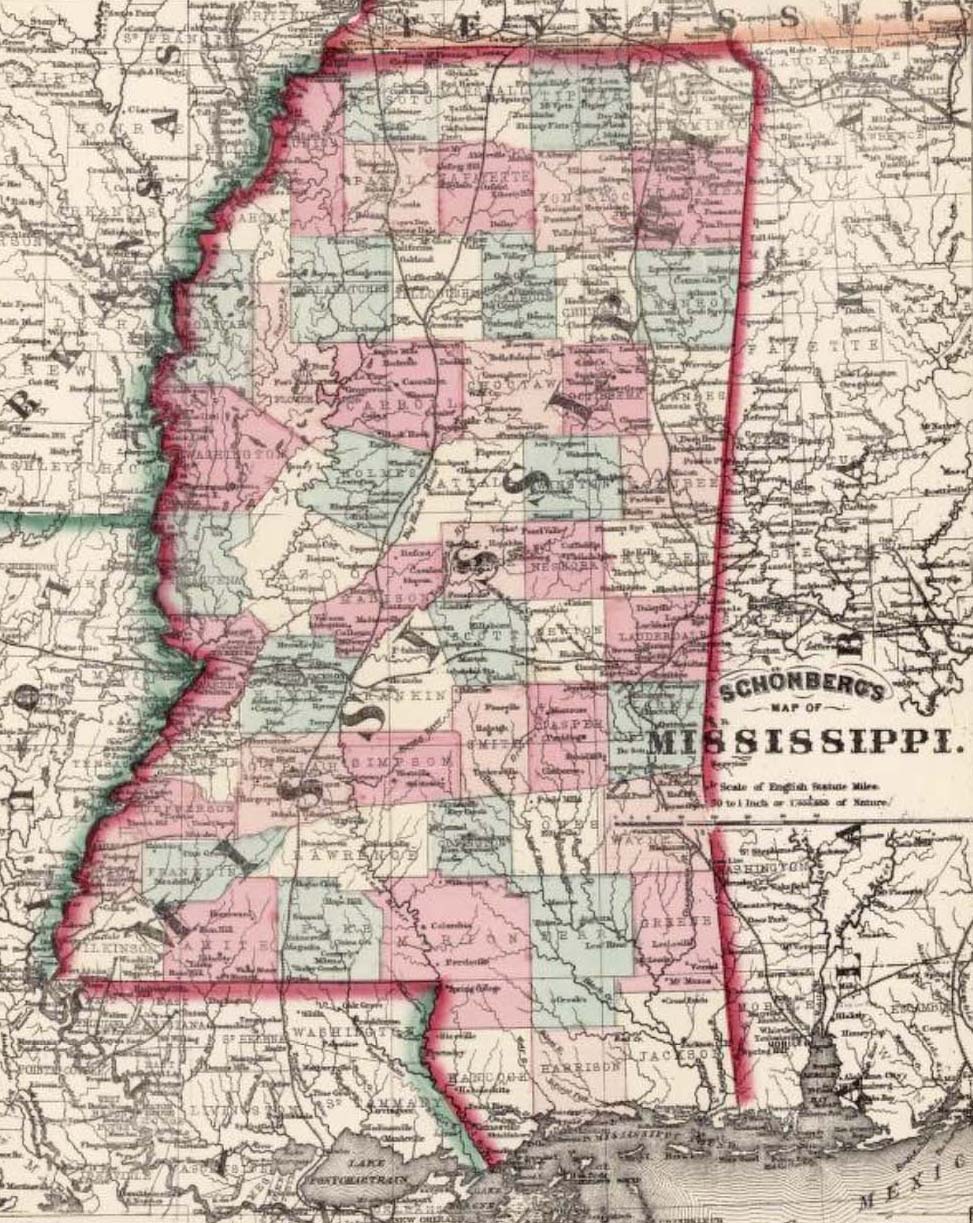 Davis Bend, Mississippi was an all-black town near Vicksburg, sometimes referred to as Davis Bend colony. It was a 4,000-acre cooperative community made up of former enslaved African Americans seeking equality, justice, and race pride in a society they called their own. In 1865, this community was one of the first black towns to develop after the Civil War. The architect of Davis Bend was African American Benjamin Montgomery. Prior to 1865, when Davis Bend was simply referred to as the “Joseph Davis plantation,” an enslaved Montgomery functioned as its overseer and owned the plantation store. After the war, Davis sold the land that his plantations rested on to Montgomery for $300,000 in gold at a 6 percent interest rate.

Isaiah Montgomery managed Davis Bend after his father’s passing in 1879. This was a period of decline for the community, as falling agricultural prices, floods, insects destroying crops, and hostile political conditions were some of the issues that forced Montgomery to consider continuing his father’s legacy in a new location. The other issue impacting his decision was a severe labor shortage at Davis Bend, caused by 70 tenants leaving to partake in the Kansas Exodus. After visiting Kansas and witnessing this migration movement firsthand, Montgomery became even more determined to build a black town made up of Davis Bend residents. In 1887, Isaiah Montgomery and eleven other people from Davis Bend founded Mound Bayou, an all-black town in Northwest Mississippi.