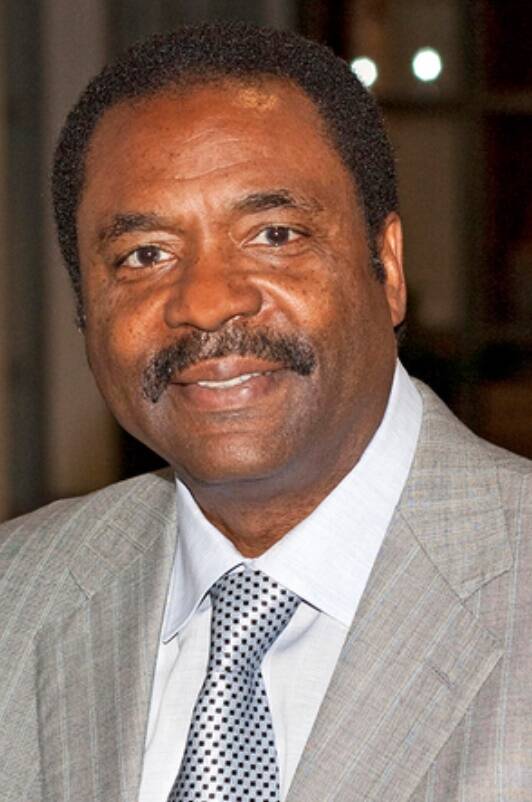 David L. Steward is currently considered the second richest black man in the United States, worth over $3.7 billion dollars. Stewart was born on July 2, 1951 in Chicago, Illinois. His father, Harold, was a mechanic, trash collector, and janitor, and his mother, Dorothy, was a homemaker. The family of ten relocated to Clinton, Missouri in his youth so his mother could finish her formal education. The family bought a small farm, where they lived in poverty. Steward lived through segregated movie theaters and schools and was part of a group that integrated a public swimming pool in 1967. He also attended segregated Clinton Senior High School, graduating in 1969, and then Central Missouri State University, receiving his BS in business management in 1973.

Steward first worked as a substitute teacher and served as an associate executive for The Boy Scouts of America, where he often went without a paycheck, before taking a job at Wagner Electric as a production manager (1974-1975). He then worked at Missouri Pacific Railroad as a sales representative and was the first black person to serve in that position in the company.  He remained at the railroad from 1975 to 1979.   His next position was as a senior account executive at Federal Express (1979-1984). During his time at Federal Express, Steward was recognized as Salesman of the Year, and inducted into the company’s Hall of Fame (1981).

After working in mid-level positions in corporate America in 1984 Steward purchased a consulting firm he had previously done marketing work for and renamed it Transportation Business Specialists. The company focused on obtaining refunds for customers who were charged to much by major corporations such as Pfizer, Ford and Campbell’s Soup. By 1987, Steward established Transport Administrative Services, which focused on discovering underpayments for companies and he quickly established relationships with four of the seven major railroad companies in the United States.

In 1990 Steward founded his own electronics distribution company, World Wide Technology, which focuses on telecommunications networks, conversion services, and enterprise wide imaging. He started the firm in a 4,000 square foot building in Kansas City, Missouri with five employees.  World Wide Technology now has 1,381 employees in forty-eight states and six countries. The company was named the number one African American owned business by Black Enterprise magazine for seven consecutive years.

Steward has received numerous awards and commendations for his work in the technology field. He is a five-time winner in the Fast 50 awards and has also won the Granville T. Woods award for Outstanding CEO of the Year. In 2018, Steward donated $1.3 million dollars to the University of Missouri to create the David and Thelma Steward Institute for Jazz Studies.

Steward has served on numerous boards and committees including the St. Louis Science Center, United Way of Greater St. Louis, and First Banks, Inc. He has received honorary doctorate degrees from Lindenwood University and Harris Stowe University. Steward and his wife Thelma have been married since 1976, and the couple have two children, Kimberly, the CEO of K Period Media, and David, CEO of Polarity Ltd.