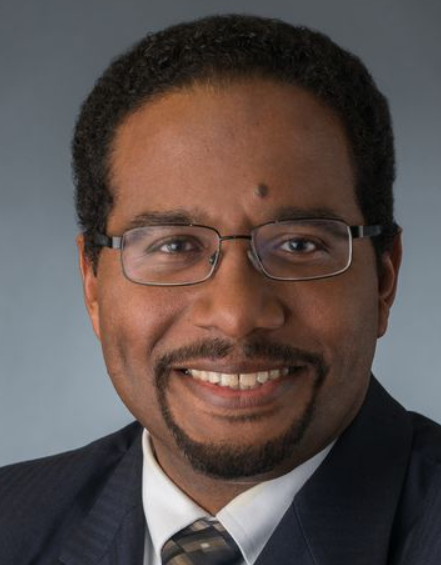 On July 1, 2020, Darryll John Pines assumed the Presidency of the University of Maryland (UDM) at College Park, the second African American to lead the venerable school (the first was John B. Slaughter, 1982-1988) which was founded in 1856 and enrolls in excess of 41,000 students. Pines’s father, an Air Force veteran, and mother worked blue collar jobs in Oakland, California, where he was born on August 28, 1964. He has traced his interest in engineering and aeronautics back to age 12 when he visited the Oakland Airport to watch planes take off and land. He kept that fascination with mechanics and flight and in 1986 earned his bachelor’s degree in mechanical engineering at the University of California at Berkeley, then acquired both his M.S. in 1988 and Ph.D. in 1992 in mechanical engineering at the Massachusetts Institute of Technology.

Pines was first employed at Chevron Corporation and Space Tethers, Inc. Next, he was hired at Lawrence Livermore National Laboratory’s Advance Technology Program where he assisted in designing the sensor technology of Clementine-1 spacecraft (a.k.a. Deep Space Program Science Experiment). Pines began his teaching career in 1995 as an assistant professor of mechanical engineering at the University of Maryland at College Park. He soon took on administrative duties as director of the university’s Sloan Scholars Program and director of the GEM Program; became chairman of the Engineering Council; director of the NASA CUIP Program; and director of the SAMPEX flight experiment. Returning from a three-year stint as program manager for the Tactical Technology Office and Defense Sciences Office of the Defense Advanced Research Projects Agency, a federal agency, in 2006 he became chair of the UMD’s Department of Aerospace Engineering, ranked eighth in the nation during his tenure.

In 2009, Pines was appointed dean of the A. James Clark School of Engineering and was the Nariman Farvardin Professor of Engineering. His research has centered on guidance and control of aerospace vehicles, structural dynamics, biologically inspired structures, and smart sensors. The author of nearly 250 scientific papers, his research has appeared in such technical publications as Journal of Aircraft, Bioinspiration & Biomimetics, Journal of Sound and Vibration, Progress in Structural Engineering and Materials, Journal of the American Helicopter Society, Journal of Applied Physics, and Advances in the Astronautical Sciences. He has also filed several co-authored patents. Pines, who in 2019 was elected to the National Council of Engineering, is a fellow of the Institute of Physics, the American Society of Mechanical Engineers and the American Institute of Aeronautics and Astronautics. Among his awards are the NACME Alumni Circle Award, a National Science Foundation CAREER Award, and two recognitions for outstanding teaching.

Pines and his wife, Sylvia, have two children who are both UMD alumni: Donovan, a pro soccer player, and Kalala, a graduate student at Emory University.