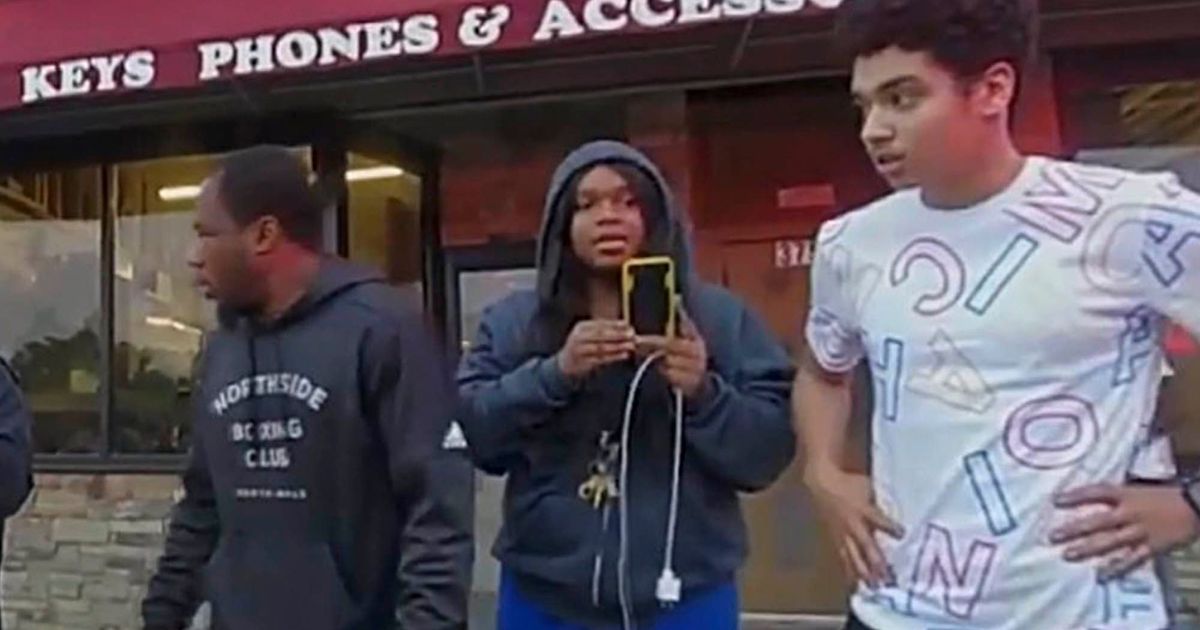 Darnella Frazier, an activist and motivational speaker, was born in 2003 in Nashville, Tennessee to parents LaTangie Gillespie and James Frazier. She has three brothers and one sister. Most of Darnella’s life, however, has been spent in Minneapolis, Minnesota. After being active in varsity basketball, she graduated from Roosevelt High School in that city in 2021.

Frazier became known to the world when she live-streamed the video of the murder of George Floyd on May 25, 2020.  Frazier was 17 at the time and had walked her nine-year-old cousin to the Cup foods convenience store to pick up snacks. While standing outside the store, she videotaped the nine-minute death of Floyd at the hands of hands of Derek Chauvin, a white Minneapolis police officer.  Her video showed Floyd pleading 27 times of losing his breath while lying on his stomach pinned against the pavement and the real wheel of a police vehicle. During the entire ordeal Chauvin had his knee on Floyd’s neck. The now famous video recording captured the final minutes of Floyd’s life including his anguished cries for his deceased mother. Frazier uploaded video of the horrifying event and placed it on Instagram immediately. It quickly circulated on social media. Months later Minneapolis authorities released the complete video to the general public. By that point, however, it had already been seen by millions of people around the world.

Frazier and her video would be crucial evidence in the trial of Chauvin who was fired from the Minneapolis police force, arrested, and tried for the murder of George Floyd. On March 30, 2021, Frazier testified in court at Chauvin’s trial, describing how the policeman had been completely impassive toward the deadly force he was inflicting on Floyd and refusing to acknowledge the pinned man’s inability to breathe or the cries from bystanders to remove his knee from Floyd’s neck. Frazier’s video confirmed her testimony.

Because Frazier’s video contradicted the initial Minneapolis police account of Floyd’s death, it sparked global protests regarding police abuse. Demonstrations demanding justice for Floyd exploded over the summer of 2020 involving an estimated 26 million U.S. citizens in more than 2,000 cities across the nation. Similar protests took place in over 60 nations around the world.  The Frazier video sparked the greatest level of demonstrations and protest since the Vietnam War. More immediately her video led to more intense monitoring of police behavior around the world including investigations of past acts of police killings of unarmed black men, women, and children. Without her video, the Floyd death might have been ignored.

On December 8, 2020, the literary and human rights organization PEN presented her its award for her courage in videotaping the George Floyd death. On June 11, 2021, the Pulitzer Prize Board awarded an extraordinary citation to Frazier for videotaping the murder. Frazier’s video highlighted, according to a statement released by the Pulitzer Board, “the crucial role of citizens in journalists’ quest for truth and justice.”