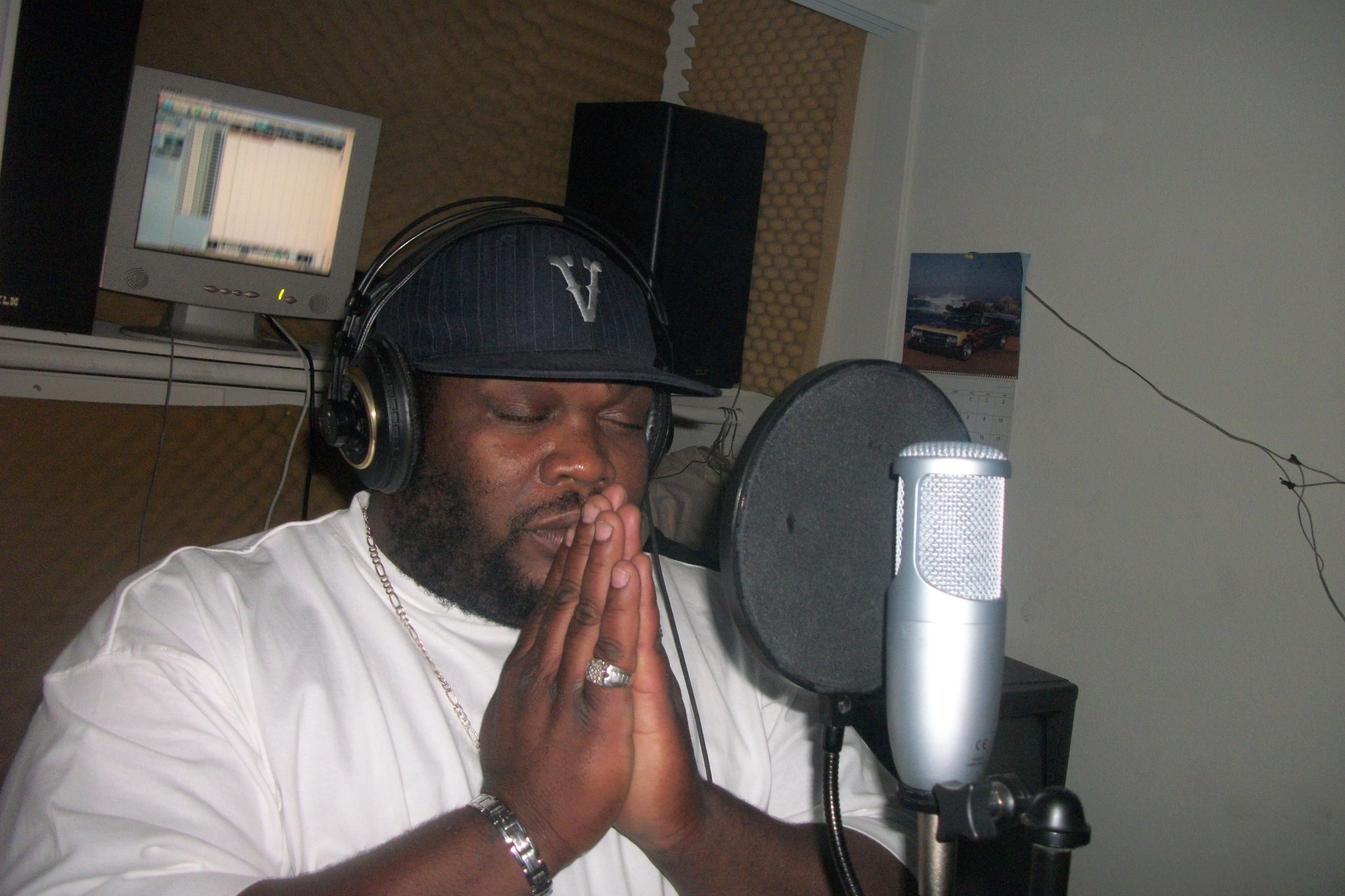 Dante Parker, a Victorville (California) Daily Press employee who had worked as a pressman since 2007 and was the father of five children, died after an altercation with San Bernadino County sheriffs’ deputies who suspected him of burglary

On Tuesday, August 12, 2014, at approximately 4:47 p.m., a San Bernadino County Sheriff’s deputy and Victorville firefighters were alerted to a suspicious person attempting to break into an occupied home in the 13000 block of Bucknell Court. Upon arrival, the deputy was advised that the suspect had left the location. The reporting party identified the suspect as Dante Parker and said he was riding his bicycle away from the scene.

The deputy attempted to arrest Parker, but he became “uncooperative and combative,” according to the Sheriff’s Department. A physical altercation ensued, during which the deputy tased Parker several times. Authorities said the deputy struggled with Parker for several minutes. When a second deputy arrived, the two continued to try to control Parker, who was eventually handcuffed and placed in the back of a patrol car. Officers determined that he appeared to be under the influence of an unknown substance.

Deputies observed that Parker was sweating profusely and appeared to be breathing heavily. Medical assistance was requested and arrived on scene. Parker was transported by ambulance to Victor Valley Global Hospital for treatment. While receiving treatment, he died at the hospital.

A Taser contributed to his death but was not the cause, prosecutors said. Toxicology results showed high levels of PCP and low levels of cannabinoids in Parker’s blood after his death. The case sparked a nationwide outcry over the use of force and tasers, including a reference by television personality Jon Stewart, who cited it in a criticism of authorities who consider such cases “isolated incidents.” 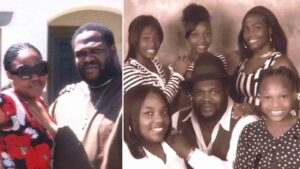 In a lawsuit filed by Parker’s family in San Bernardino Superior Court, attorneys say he rode a child-sized bicycle to improve his health. But because he fit the description of an attempted burglar, he was eventually tased at least 25 times, laid face down and denied medical care. The audio recording made by the first responding deputy, however, tells a different story, according to the report from District Attorney. According to that report, the recording shows the first responding deputy contacting Parker and Parker becoming combative as the contact with the deputy continues. The recording clearly shows Parker at one point saying he was OK.

“Dante was a good man, a family man who just wanted to provide the best he could for his wife and kids,” said his boss, Harry Pontius, in a statement. “He had a family to come home to, he was our provider, he was the rock of our family,” Dante’s widow, Bianca Carlisle-Parker, said. “I don’t want to go through life being a bitter person, but I feel myself having a whole bunch of anger. Parker died just two days before his birthday. He is survived by his wife, four daughters, twins Brittany and Dantazha, and sisters Tierra, Dianna and a son, Dante Jr.