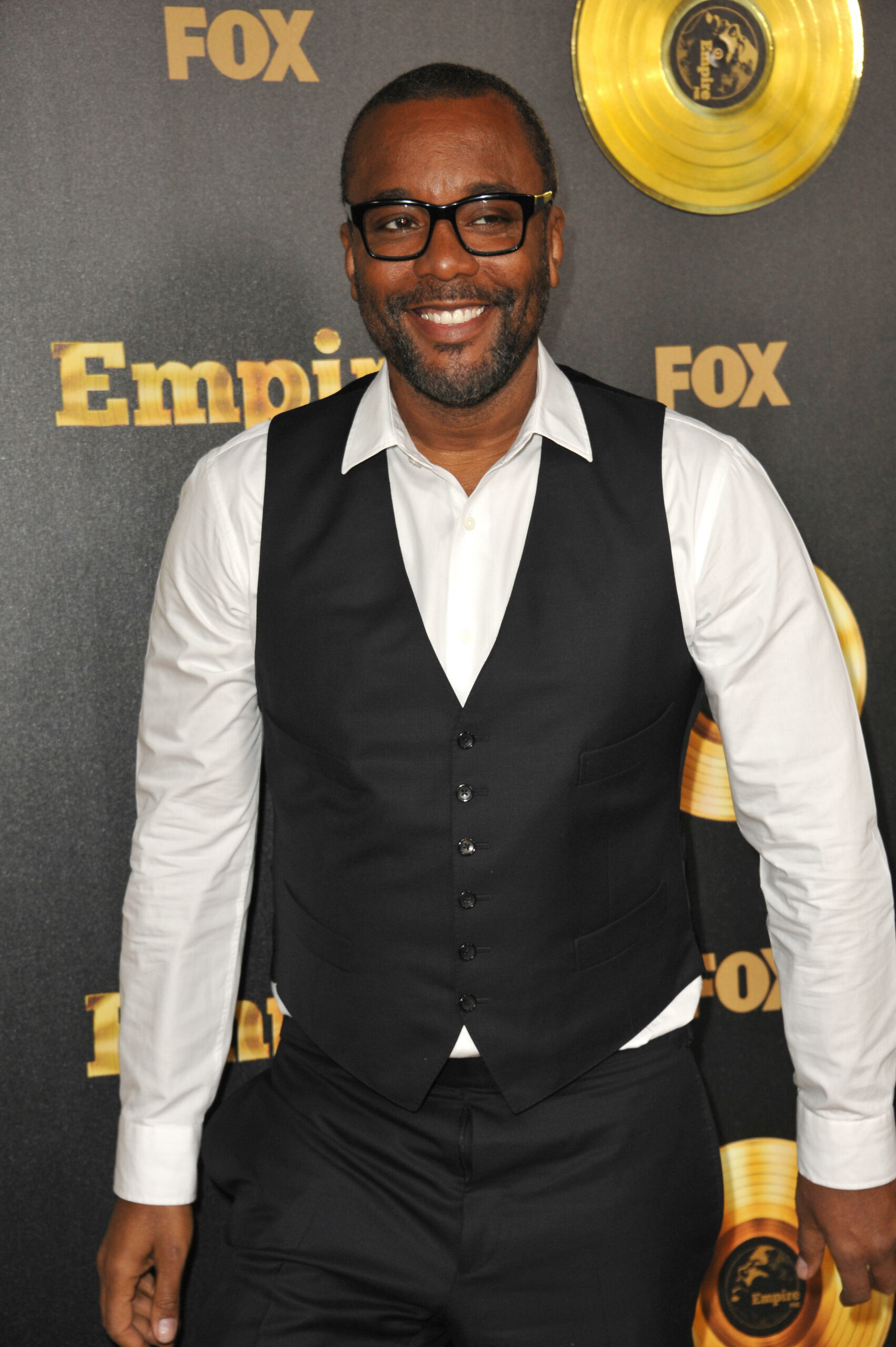 An American actor, film producer, and director, Lee Louis Daniels was born on December 24, 1959. He is credited with directing some of the most controversial, yet memorable films of the last decade including his directorial debut in 2004’s The Woodsman and 2006’s Shadowboxer.  He also produced both films.

The oldest child born to William and Clara Daniels, he and his four siblings were reared in West Philadelphia, Pennsylvania. He and his father shared a love for books and poetry, though William Daniels did not want his son to pursue writing as a career. Moreover, early signs of homosexuality in young Daniels incensed his dad, leading to physical abuse. The patriarch of the family was a law officer and was killed in the line of duty in 1972, forcing his mother to raise her children as a single mother.

Daniels graduated from Radnor High school in 1978 and studied liberal arts at Lindenwood University in St. Charles, Missouri. He left before graduating and relocated to Los Angeles where he worked for a health care agency. A short time later he started his own nursing placement agency, landing a number of important clients that included the fledgling AIDS Project Los Angeles. He later sold the agency in 1981 for approximately $2 million and launched his career in entertainment.

Daniels began his Hollywood career as a production assistant and later a casting director.  Eventually, his path led him to work on notable projects including Prince’s Purple Rain (1984) and Under the Cherry Moon (1986). Frustrated by the lack of meaningful roles for African American actors, he founded Lee Daniels Entertainment in 2004. His clientele grew to include such notables as Cuba Gooding Jr. and Morgan Freeman and eventually non-black actors such as Hilary Swank.

In 2004, former President Bill Clinton persuaded Daniels to produce a series of public service announcements aimed at young people of color to encourage them to vote. Daniels, in turn, enlisted LL Cool J and Alicia Keys in the successful project.

Famous for his uncompromising work, producing and directing films that tackle vexatious issues such as race, image, sexual abuse, and incest, he has singlehandedly proven that gripping stories can be successful at the box office.

Daniels’s most acclaimed film to date is 2009’s Precious, Based on the Novel Push by Sapphire, which received six Academy Award nominations, including Best Picture and Best Director.

Lee Daniels currently lives in New York City with his niece and nephew, Clara and Liam, whom he adopted with previous partner, casting director Billy Hopkins. Since 2009, he has been in a committed relationship with Andy Sforzini, an actuary at Prudential Life Insurance.