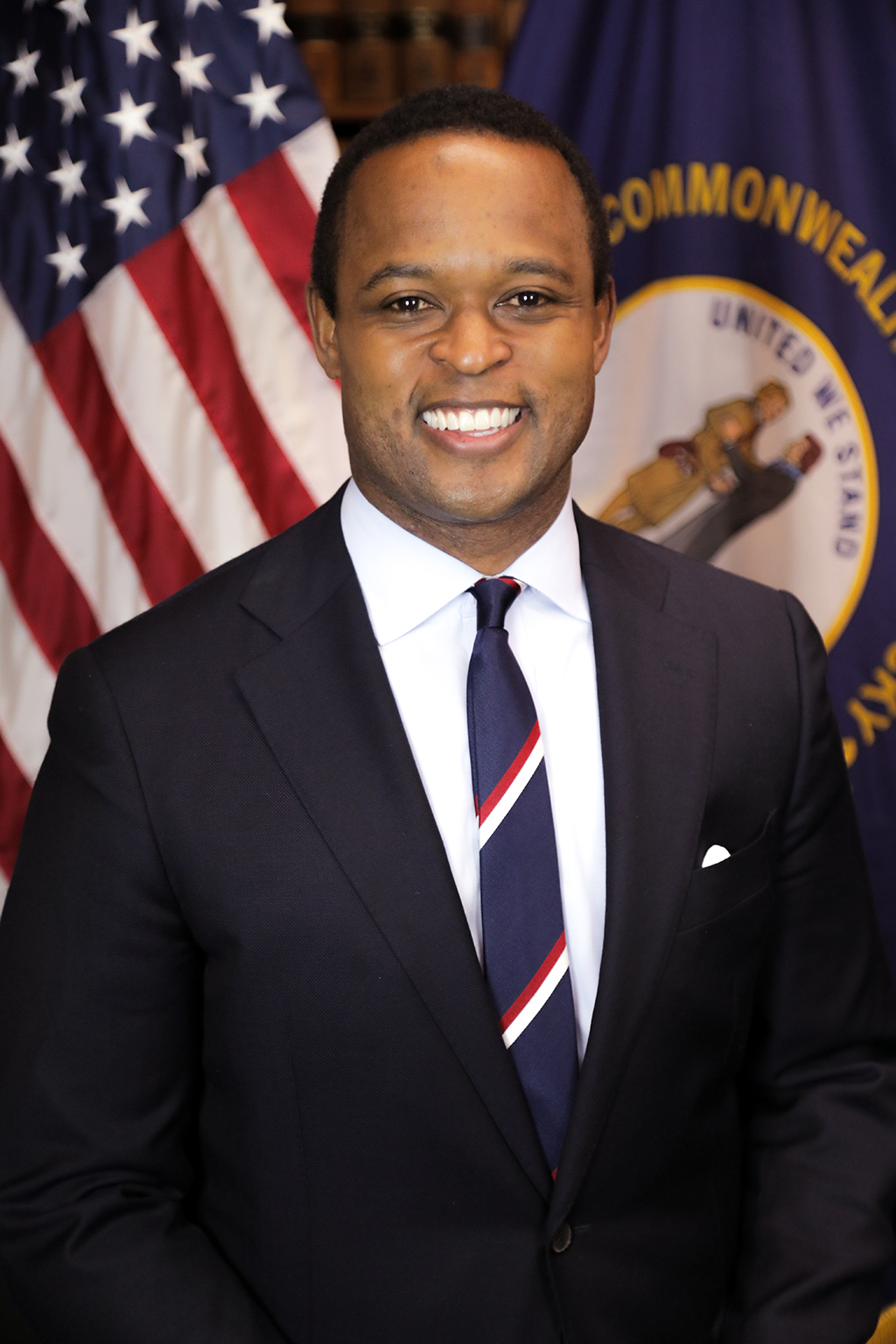 Daniel Jay Cameron is an attorney, politician, and the 51st Attorney General of Kentucky. Cameron was born on November 22, 1985 in Elizabethtown, Kentucky. His father owned a local coffee shop, and his mother was a professor at Elizabethtown Community & Technical College. Cameron graduated from John Hardin High School in Radcliff, Kentucky in 2004, and then attended the University of Louisville on a scholarship named after Senator majority leader Addison Mitchell (Mitch) McConnell Jr. While at Louisville, Cameron played for the Cardinals football team (2005, 2006), as a defensive back. He graduated in 2008 with a BA in Science and then attended the university’s Brandeis School of Law where he served as the president of the Student Bar Association and graduated with his JD in 2011.

After graduating, Cameron served as a federal judicial clerk in the Eastern District of Kentucky for two years, under Judge Gregory F. Van Tatenhove. He then worked as an attorney at the firm Stites & Harbison, before serving as legal counsel for Senator Mitch McConnell. Cameron became a Senior Associate at the firm Frost, Brown Todd in 2017.

In January 2019, Cameron announced his bid for Attorney General of Kentucky, and won in the primary by 55.3% to 44.7% of the votes, defeating State Senator Wil Schroder. Soon afterwards he was endorsed by President Donald Trump. Cameron defeated Democratic former Attorney General Greg Stumbo in the November 2019 election, becoming the first Republican elected as Attorney General since 1948, the first African American to be elected to the position, and the second African American statewide officer in the state of Kentucky. He was sworn in on December 17, 2019, ahead of the scheduled January 2020 inauguration due to the resignation of the former Attorney General Andy Beshear, who was elected Governor.

As Attorney General, Cameron became the Special Prosecutor for the fatal killing of Breonna Taylor who was shot in her home on March 13, 2020. Louisville Police Officers Sgt. Johnathan Mattingly, Dt. Myles Cosgrove, and former Dt. Brett Hankinson arrived at Taylor’s address just after midnight and killed Taylor while serving a warrant incorrectly at her address. Cameron delayed announcing any proceedings into her death prompting 100 protesters to occupy his home lawn on July 14. Eighty-seven people were arrested for trespassing on private property. Meanwhile Louisville has seen over 190 days of protests and unrest since the information of Taylor’s death was first released.

Cameron was a prominent speaker in support of President Trump’s re-election at the 2020 Republican National Convention. In September 2020, he appeared on a shortlist of potential Supreme Court nominees after the death of Justice Ruth Bader Ginsburg. Cameron has been married twice, first to Elizabeth Cameron between 2015 and 2017 and earlier this year to Makenze Evans, a 27-year-old teacher.

On September 23, 2020, Cameron announced that none of the three officers involved in the fatal shooting of Breonna Taylor would be charged in her death and that two officers, Mattingly and Cosgrove were justified in the shooting while former Officer Hankinson, who was fired by the Louisville Police Department on June 23, would be charged with wanton endangerment.