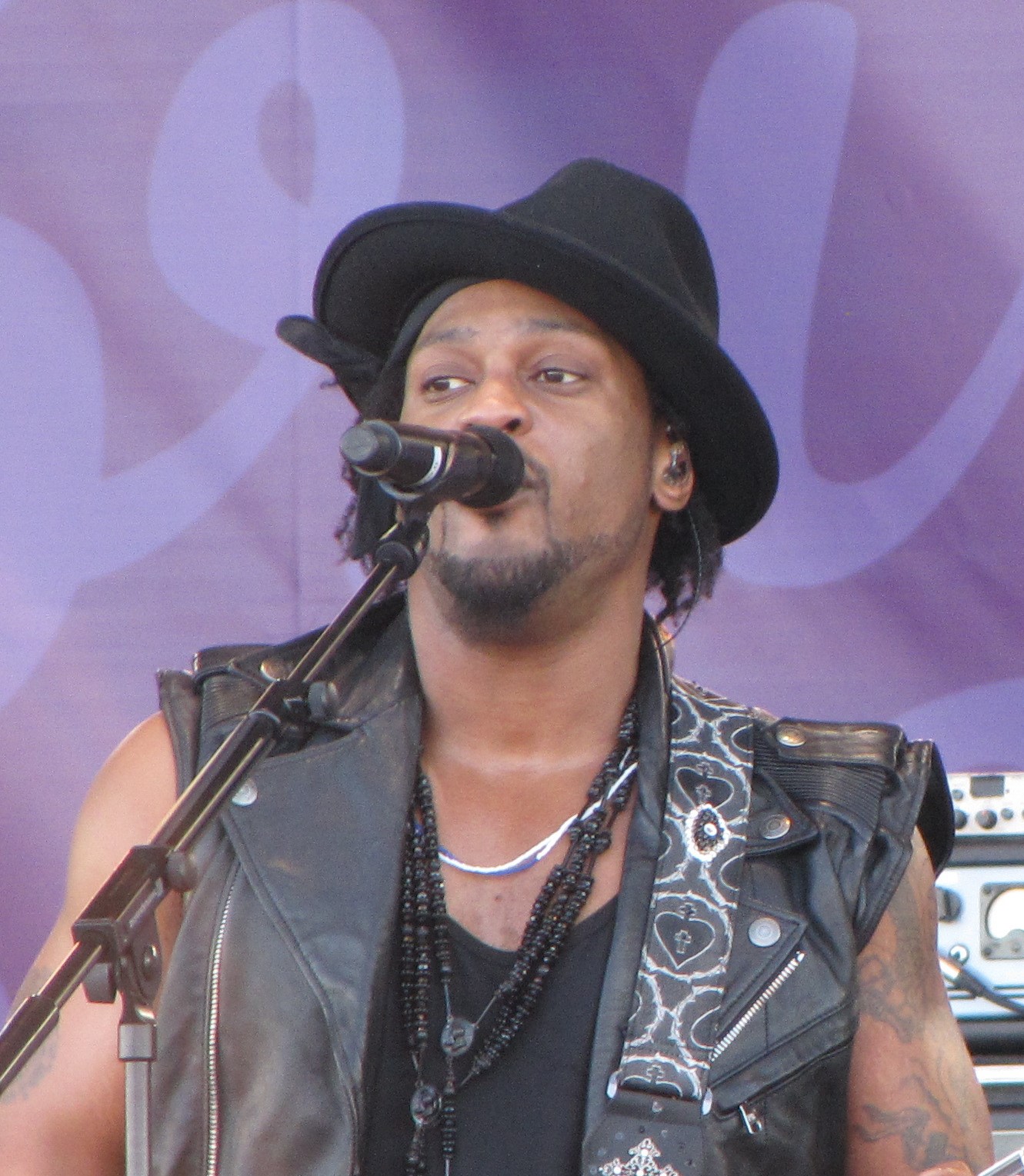 Raised with strong southern gospel influences, piano prodigy Michael D’Angelo Archer spent his music career restoring R&B music to its former glory. His creative blend of funk and jazz music incorporated the popular hip-hop styles of the late 1990s and early 2000s while earning him popularity in the neo-soul movement.

D’Angelo was born to Mariann Smith and Luther Archer Sr., in Richmond, Virginia on February 11, 1974. His father and grandfather were both Pentecostal preachers which led to D’Angelo’s gospel roots. He began pursuing his musical talent on the piano and eventually started a band in his teens. At 16, his talent was recognized after winning awards three consecutive nights at the well-known Amateur Night contest at the Apollo Theater in Harlem.

Afterward, “Brown Sugar,” D’Angelo’s first album release in 1995, grabbed national attention. Every song on the album made the billboard top 100 list over the following year. The album’s R&B sounds influenced the spark of the neo-soul movement of the late 1990s and gained him recognition as an artist who was restoring music to its former glory. Despite the success of his initial release, D’Angelo spent five years working on music before releasing his 2000 album Voodoo.

Voodoo was an even bigger hit than its predecessor because of the others involved in the creation and recording of the music, as well as the unique story behind it. The album was recorded at Greenwich Village’s Electric Lady Studios, the same studio where some of D’Angelo’s inspirations themselves had recorded. The studios had been relatively inactive since the days of Jimi Hendrix, Stevie Wonder, and the Rolling Stones, but D’Angelo and his friends brought it back to life. Voodoo was the result of several late-night jam sessions involving big names such as J Dilla and Questlove. The album came about at a leisurely pace reflected in the style of the music, which features relaxed rhythms and slow vibes reminiscent of Prince and Jimi Hendrix.

D’Angelo’s solo success is closely tied to his role in the Soulquarians, a neo-soul and jazz fusion group that formed in the early 1990s. While members of the group changed over time, the core four members included J Dilla, Questlove, James Poyser, and D’Angelo. His close connections with these artists led to heartfelt and authentic music, much of which was released as a part of his album “Voodoo.” These artists used each other’s unique styles to create their own sound that, as many said, restored black music to its former glory.